Real Madrid and the Premier League, the most searched club and competition on the Internet globally 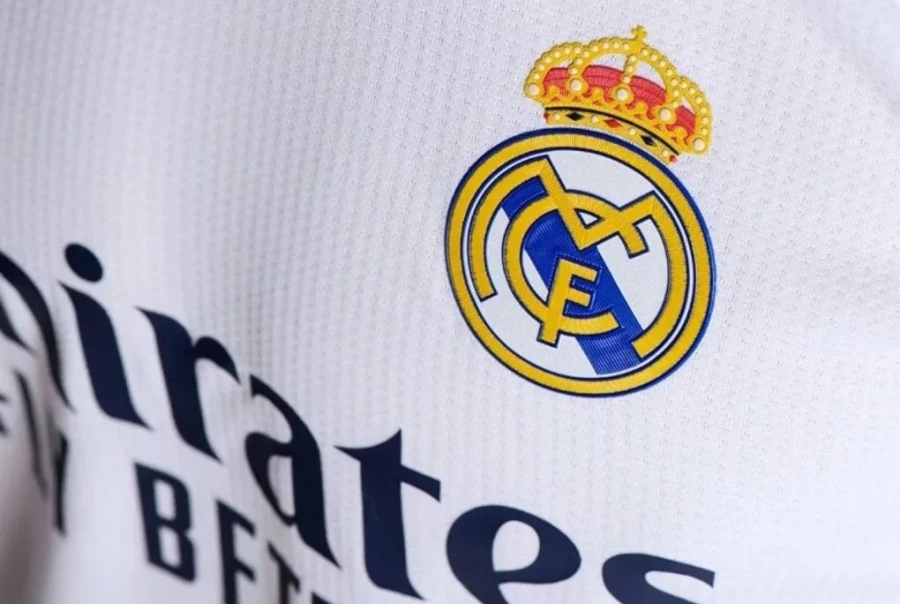 Real Madrid and the Premier League, the most searched club and competition on the Internet globally

As fans and casual viewers prepare for one of the world’s biggest sporting events, brands, streamers and the media are bidding for the audience’s attention. In this sense, Semrush has carried out a complete analysis to understand the main trends.

The expectation is maximum before what could be the last World Cup of the two footballers who have marked an era. Even in the final stretch of their career, Cristiano Ronaldo and Leo Messi (13 and 8 million online searches on average in 2022 worldwide) stand out widely in online popularity globally, more than in the last World Cup in Russia 2018, and above other footballers who have had the greatest recent successes.

Neymar (6M), leader of Brazil, closes the podium of the three most sought-after players in the world, followed by Kylian Mbappé (2.7M), a classic figure on the networks in 2022 after the soap opera of his failed transfer to Real Madrid and his renewal with PSG last May.

Not far from the striker is his compatriot and recent Ballon d’Or winner, Karim Benzema (1.9M), who on his return to the French team hopes to help his country defend the title of world champion, something that does not happen since Brazil did it in 1962. The Polish striker for FC Barcelona, ​​Robert Lewandowski (2.5M), whose signing this summer for the Catalan club has made him one of the names of the year, has slipped in between the French couple. Last-minute injuries and well-known absences such as those of Erling Haaland, Mohamed Salah or the Italian team, favor a ranking full of old acquaintances. Luis Suárez (1.6M), Casemiro (1.5M), Frenkie de Jong (1.4M), the only player under thirty on the list along with Mbappé, and Gareth Bale (1.3M) close the top 10 of The most followed soccer players in the World Cup.

Pedri, the most wanted Spaniard

Regarding the players who have generated the most interest since the last edition of the World Cup, Semrush has detected that Pedri, the young player from the Canary Islands for Barça, is the most sought after Spanish footballer for the World Cup. The Spanish is followed by three Manchester United players; the Brazilian Antony, signed last summer, Harry Maguire, the questioned captain of the English club, and the Brazilian Casemiro, who changed Madrid for Manchester in August. The data, however, indicates that both Pedri and Antony were unknown four years ago, which explains their significant growth. The gender gap in soccer persists, but with winds of change

Semrush data shows that interest in the World Cup in Qatar is not even between genders. According to the web domains analyzed by Semrush .Trends, those interested in this type of research are mainly men (67%), aged between 25 and 34 (30%) and 35 and 44 (21%). However, according to Nielsen, women are more interested in the World Cup than in any other soccer competition.

In the United States, according to Semrush’s Keyword Magic tool, searches related to “women’s national soccer team” dwarf the equivalent in searches for the men’s team, a trend that has been going strong for several years. Even more notable is that, with 2022 a year without a Women’s World Cup, Alex Morgan, star of the US women’s soccer team, surpasses his potential male counterpart, Chelsea star Christian Pulisic, in online popularity.

Although the 2022 World Cup is an anomaly in the calendar, interest in traveling to the emirate has been increasing in the last year. The Semrush study points to a 70% increase in searches for “flights to Qatar”, and more than 137% in those related to “cheap flights to Qatar”, although they could well be private queries after the great tourist promotion that the country has done in recent years. Real Madrid and the Premier League, the most sought after club and competition

To get a complete picture of the state of soccer in the world, Semrush has also analyzed the clubs and competitions that generate the most traffic online. The Premier League (58 million average searches per month in 2022) is the most popular tournament, followed by Serie A (52M), and the Champions League (37.5M). Outside the podium appear LaLiga (28M), the Bundesliga (19M), and Ligue 1 (16.5M). Regarding the most popular soccer clubs in the world, Real Madrid is the team most searched for on the Internet globally, with an average of 37.5 million searches in 2022. The top 5 are completed by Brazilian Flamengo (37.2M ), Manchester United (36M), Liverpool (35M), and FC Barcelona (34M). The list of the ten most sought-after clubs is closed by PSG (33M), Palmeiras from Brazil (26M), Corinthians, also Brazilian (21M), Arsenal (17M) and Juventus (13M), making a total of two teams. Spaniards, three Brazilians, three English, one French and one Italian among the clubs with the most Internet searches in the world.

Kajol, the footballer with ‘LaLiga DNA’ who has played in the Women’s U-17 World Cup
The Mexicans who will play the Europa League 2022-2023
America: Iker Moreno, the promise that already asks for an opportunity
FOOTBALL 4299

Loading...
Newer Post
The documentary “Sal” arrives, the story of the best Mexican boxer
Older Post
Summary NBA | Curry’s 50 points do not prevent the loss of the Warriors; Garuba touches the double-double against Dallas