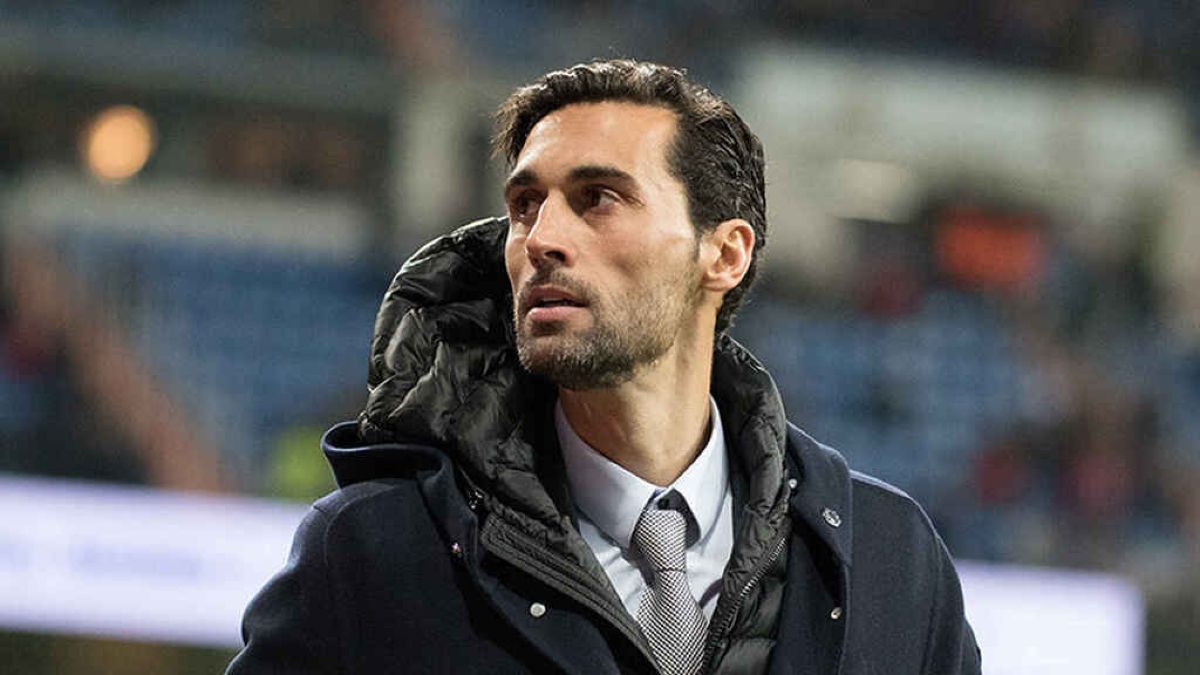 Until now coach of Cadet A of Real Madrid, Alvaro Arbeloabecomes part of the Youth A coaching staff for the next season in what it is a restructuring of all grassroots football.

The youth squad, who has led a minor category with great performance during the 2021/22 academic yearwill take charge of the last stage before senior football and will feature players of the stature of Rafa Obrador either Gonzalo Garciaamong others.

The ex of Liverpool or West Ham must recover the identity of a team that has been far from the titles this season: stayed nine points behind Atlético de Madrid in Honor Division and did not pass the round of 16 of the UEFA Youth League.

Combine it with his position as ambassador of the club

Arbeloa will mix his work as coach of Juvenil A with that of the club’s ambassador. It has become habitual in the box of Santiago Bernabéu like those first team matches in which they compete away in the Champions League.

With the rise and taking more power in youth football it would be logical to see him less frequently on behalf of Real Madrid as it has been doing so far.