Real Madrid: Bale, to golf despite his injury 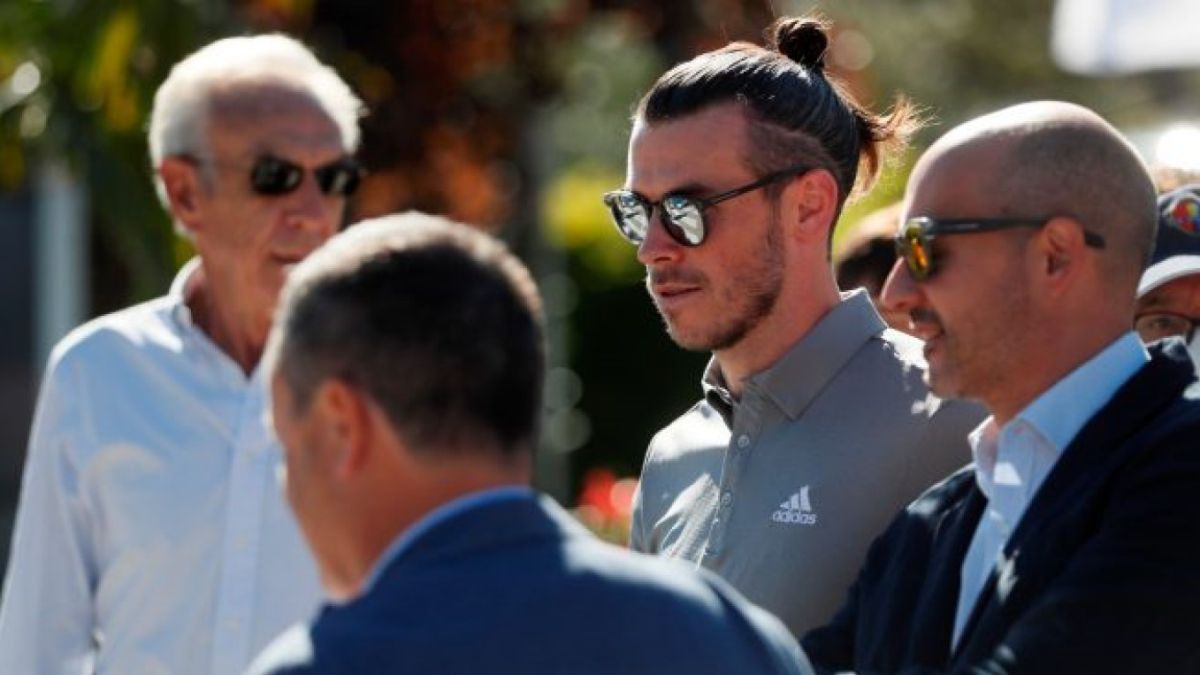 Gareth Bale's passion for golf and great golf events does not cease. The Welshman is in the process of recovering from the injury that has kept h

Gareth Bale’s passion for golf and great golf events does not cease. The Welshman is in the process of recovering from the injury that has kept him apart since the beginning of September and from which he still has a month ahead of him to return, but in the meantime he entertains himself with his other favorite sport even if it is without grabbing the sticks. Bale has been seen this Thursday after finishing your work shift in Valdebebas by the Villa de Madrid Country Club, where the Spanish Golf Open is being held.

Bale will continue to watch development because he does not have to travel this weekend, as the injury caused him to fall off the Wales list during this international break. Ancelotti himself knows that he cannot count on him for the moment in the normal dynamics of the team and that he will not have him for the return to the competition, neither on the trip to Kiev in the Champions League (day 21) nor in the Classic immediately afterwards.

Meanwhile, the Madrid winger has remained attentive on the first day of competition and is almost a regular at this tournament. He already visited it two years ago and It is one more stop on your itinerary as a hobbyist. In Wales he lends his image to a tournament and in addition to playing whenever he can because his time or his physique allow it, He also practices in his own mansion in Madrid, where he had a mythical hole built, hole 11 at Augusta.

Pula Golf Resort becomes a Competitive Regenerative Hotel
Feat of Alejandro del Rey, with 58 hits and 14 under par
Golf | Olympic Games: There will be cakes for the Olympic gold at the Kasumigaseki Country Club
GOLF 287