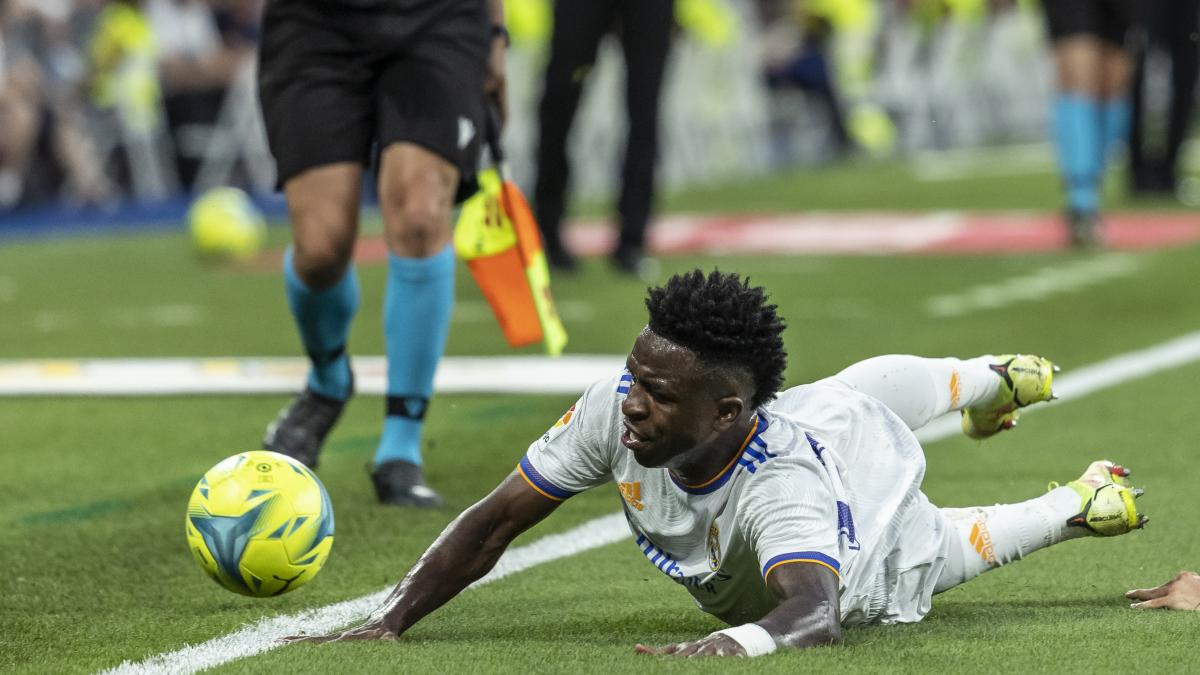 Champion of the Copa del Rey, they enter the game at the Bernabéu with only one defeat in their last five games. Losing in Madrid, where he has not fallen since March 2017, could condemn him to sixth place in favor of Real Sociedad, who must beat Atlético.

However, the Verdiblancos have proven to be a tough nut to crack in the white fiefdom, as they have not lost in their last four visits to Madrid, with two draws and two wins.

Something that was an obsession for Ancelotti, aware that having lived through this end of the domestic championship in a bubble of excessive relaxation would have negatively affected a squad that wants to reach Paris ‘on top’.

Thus, this match against the Verdiblancos will serve as the definitive test for the Italian coach, who since lifting the League 20 days ago, with four games remaining, has been weaving a rotation plan to ensure that all his troops arrive in the best conditions at the great European event.

Real Madrid faces Real Betis tonight on the last day of LaLiga Santander, so the Santiago Bernabéu will be the scene of the last white rehearsal to close the set-up for the Champions League final in Paris, while Betis will want to add to avoid falling to sixth place, after staying at the gates of the Champions League in what will be a successful season.