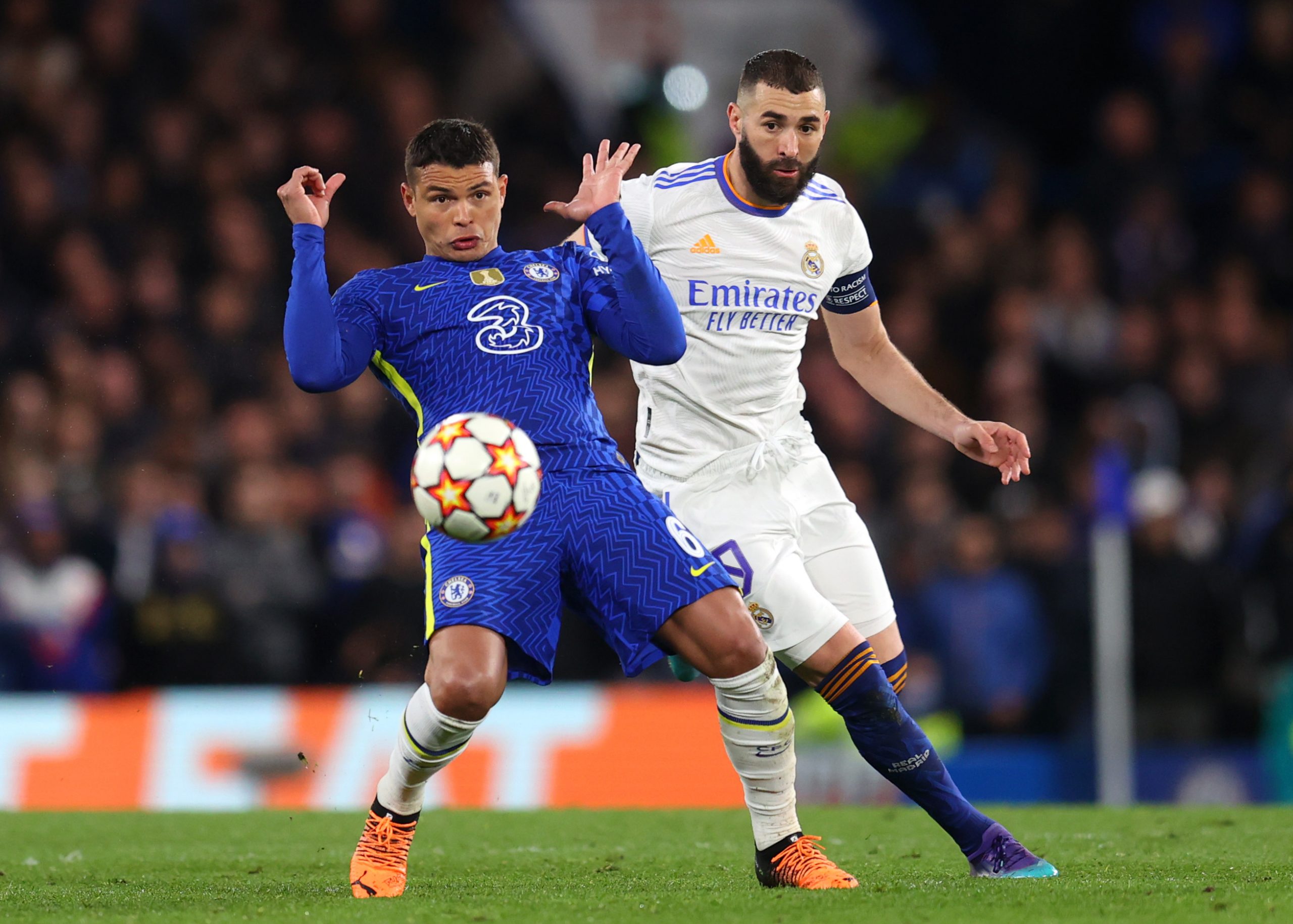 The real Madrid is more than ready for the second leg of the Champions League quarterfinals to be played at the Santiago Bernabéu. Carlo Ancelott

The real Madrid is more than ready for the second leg of the Champions League quarterfinals to be played at the Santiago Bernabéu. Carlo Ancelotti’s men will host the reigning champion of the top continental competition after a great match at Stamford Bridge that ended 1-3 for the Whites. The second leg of this match promises to be historic and that is why many fans are looking for a way to buy tickets for Real Madrid – Chelsea, which will take place next Tuesday, April 12.

The draw provided a complicated game for the real Madrid, although there really are no easy rivals at this point in the competition. Chance wanted those of Carlo Ancelotti they had to measure the current champion of the Champions League and executioner of the whites in the semifinals of last year. However, the game at Stamford Bridge was easy for Carlo Ancelotti’s men, who will now have to defend the score at the Santiago Bernabéu to become Champions League semi-finalists.

The first leg was played in Stamford Bridge on Wednesday, April 6. The actions against Roman Abramovich implied that the match would be played without an audience, but finally there were fans, both from Chelsea like Real Madrid, in the stands of the London stadium. In this way the set blue could count on their fans cheering them on.

The decisive clash between Real Madrid and Chelsea will be played on Tuesday, April 12 at the Santiago Bernabeu. After the first leg, the two teams already know the score and what they need to get that long-awaited ticket for the semifinals of the Champions League. What seems like evidence is that the tie will be decided in Thorn Shell and no Real Madrid fan wants to miss that duel against Chelsea. That is why many are already after a ticket for the second leg of the quarterfinals, which are already on sale, and not miss another magical night like the one that happened against PSG.

How to buy tickets for Real Madrid-Chelsea

The real Madridthrough its website, has already put on sale the tickets for the match against the Chelsea in the Santiago Bernabeu. From Friday, March 25, season ticket holders can already purchase a ticket with a 30% discount. On Thursday, March 31, starting at 10:00 a.m., the sale was opened for non-season ticket holders, who also have the same type of discount. From Sunday, April 3, Madridista card holders were also able to purchase. The general public had to wait until Monday, April 4 at 2:00 p.m. if there were any tickets available.

Regarding the price of the tickets, the vip They are sold from 1,250 euros, being, as usual and logical, the most expensive seats for any match. The most expensive for members would reach €287 in the Grandstand of East side and of West. The cheapest one could be purchased for €70 in the fourth amphitheater of either of the two Funds, the North and the South.

For the general public tickets are somewhat more expensive. Go to Grandstandof either of the two Sideswould cost €410, while the cheapest could be purchased for 100 euros in the fourth amphitheater of the FNorth and South Bottom. Therefore, as the site and the stands are improved, the prices go up until they reach the maximum mentioned above.

Ticket prices for Real Madrid-Chelsea in the Champions League.

Prices and where to buy tickets for Spain-Portugal in Seville
schedules, where are the concerts and how to buy tickets
Website for the sale of tickets for the LDA-Cartago final collapsed! 20 thousand people entered in minutes
TICKETS 537