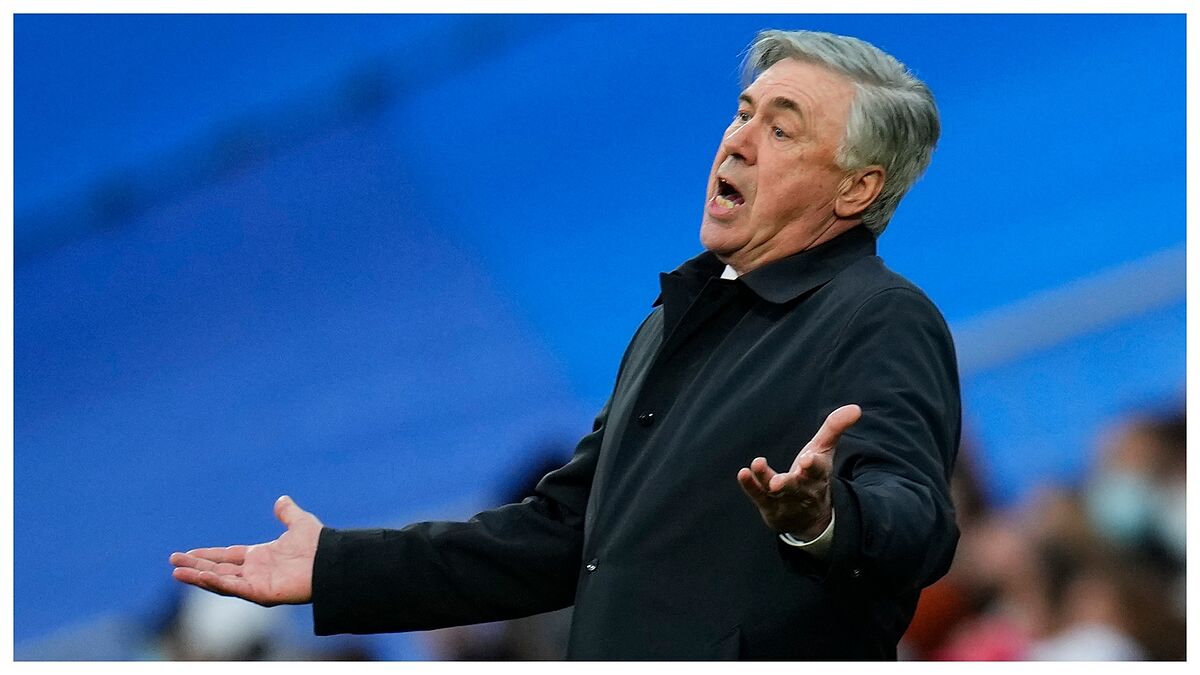 CCarlo Ancelotti assesses what happened this afternoon between the leader of LaLiga and Elche. His team has dropped two points and has not been ab

CCarlo Ancelotti assesses what happened this afternoon between the leader of LaLiga and Elche. His team has dropped two points and has not been able to open a gap with Sevilla.

Benzema and the injury

“You have to value it. It’s not the same as in San Sebastian.”

“He was lost, crooked. The fact of not losing him speaks very well of the squad, because these games are usually lost. But we have to learn, because we conceded two avoidable goals. We did not swing well, beyond his success. We could be more compact We have to evaluate the chances we had. We can’t be happy. Now there is a break and we arrive well positioned in all competitions, wherever we want, but now the important thing comes, when the titles are played”.

“Sevilla also think that they have lost an opportunity. Everything is very competitive. It has been a crazy day”.

“An Militao has to learn in this aspect. I always told Ramos that he would be a great striker. He scored a lot of goals at the end, I remember one of them well”.

“These are personal evaluations of the referee. We would all like to see more play. An added time rule I think would be good for football in general.”

Loading...
Newer Post
Who is Alfonso Gomez? The boxer who went from fighting Canelo to living on the street
Older Post
Rayo Vallecano – Athletic Club, live