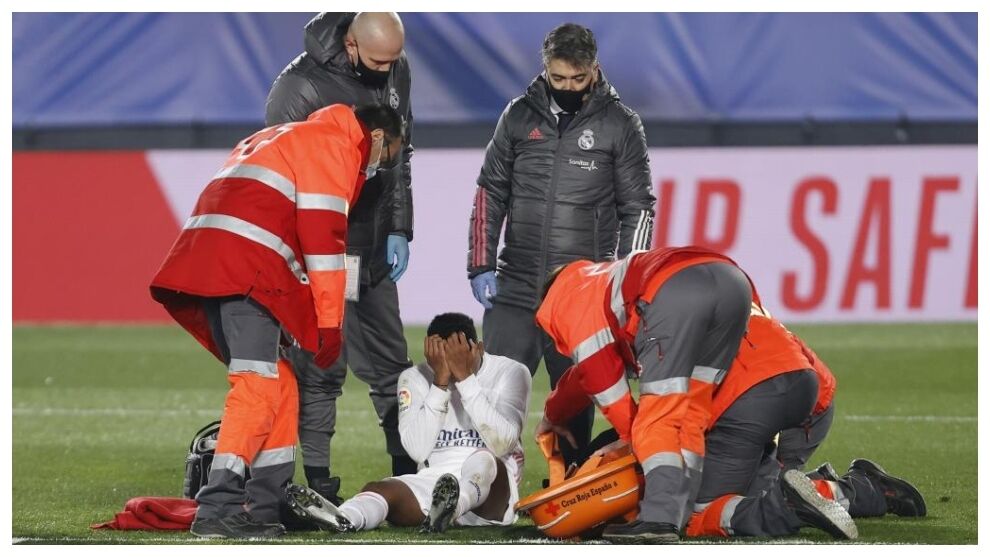 LIntelligence is the ability to understand reality and adapt to it. The truth is the reality in today's football has completely changed. The numb

LIntelligence is the ability to understand reality and adapt to it. The truth is the reality in today’s football has completely changed. The number of matches, the intensity of the competition or the fact that the set-up of the different teams has been significantly equalized present us with some absolutely different conditions to compete compared to those that existed only 10 years ago.

Time after time we refuse to face the facts and this means that the number of injuries is increasing very significantly, too often derailing the line-ups of both the clubs and the national teams.

It is still true that, even today, club medical departments are undervalued, with low budget and in many cases they do not have the appropriate technology, both for the prevention of injuries and for their treatment.

These facts are joined by the reality of limits of the human being. Players like Pedri (68 games in 20-21), Modric (63), Griezmann (68) and many others, have played in the past year both in their clubs and in the national team a number of matches that far exceeds what is reasonable.

Playing at the highest level with the clubs and with the national teams, the ability to compete is seriously hampered by the incidence of injuries. Coaches’ ‘whims’ are often attributed to the lineups they bet on for their teams, and they are not. Injuries determine decisions today in a very significant way and the equipment that the technicians make up.

While technicians, critics and fans Let us not understand that players should not play for more than sixty minutes and that the five changes must necessarily be made, not only with technical criteria, but also injury prevention; as long as it is not understood that template settings must be balanced enough as to be able to have at least two-three players per position; and while physical preparation is not individualized and the players are subjected to control tests to evaluate the functionality of their muscles before the injury occurs, We will not have made the intelligent adaptation process to the new reality of football.

Tags: soccer / real-madrid, Real Madrid
Real Madrid: Roberto Martnez fears for Hazard: “I am worried if he stops enjoying football”
Buy tickets for the 2022 European Super Cup final: prices and how to do it
petrodollars shipwreck against Real Madrid
FOOTBALL 4364