Real Madrid is the hotbed of the European elite 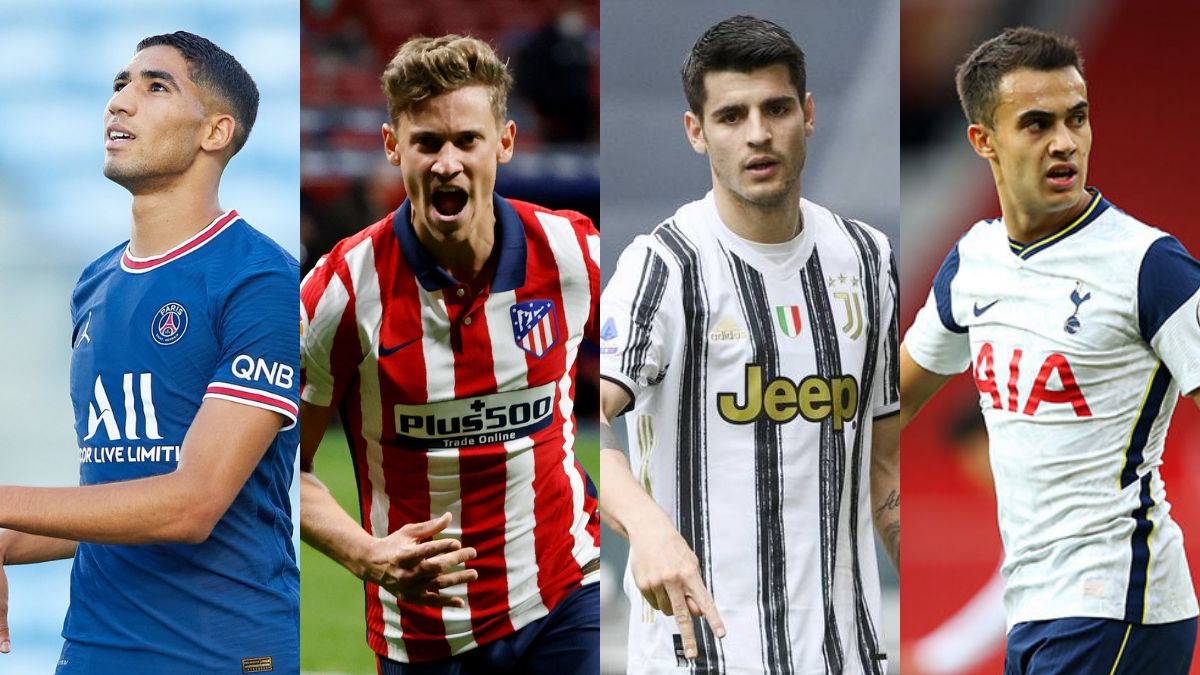 The Real Madrid Factory does not stop generating talent. In fact, it is one of the most prolific quarries in Europe according to the data. In the

The Real Madrid Factory does not stop generating talent. In fact, it is one of the most prolific quarries in Europe according to the data. In the latest report by the International Center for Sports Studies (CIES), the white formation comes out very well. It is the quarry with the most players installed in the five major leagues. A total of 42, the same as FC Barcelona. However, there is a difference between the two.

The renowned organization has created a statistic called in English training index with which they try to value, among other things, the importance and presence of said footballers. “It is an indicator that weights the number of players trained according to the sporting level of the clubs that employ them (through a coefficient based on the results of national leagues and international club competitions), their employment rate (during the last year), as well as his age (the younger, the better) “, reports the observatory. The training index Real Madrid is 66.4, while the Blaugrana is 61.9.

The average age of Real Madrid youth squad players in the five major leagues is 27 years old, and they play an average of 26 games per season. In addition, the level of their clubs is usually high. According to the statistics that CIES manages, it is 0.74, being the second classified in this section only behind Atlético de Madrid (0.79), although the rojiblancos only have 20 players in the elite of European football. It should be noted that, according to UEFA, any player who spent at least three seasons between the ages of 15 and 21 is considered a youth squad, including both.

Quarry as a business

Besides being a hotbed for the first team, Madrid has turned its quarry into one of its main assets. In recent seasons it has been one of the most lucrative business avenues for the club, which has survived the economic crisis caused by the pandemic in part because it has given way to some of these homegrown players.

The most exemplary case is that of Morata. After leaving the quarry and spending a season at Juventus, he returned to the white team to try to succeed. He succeeded, although this did not allow him to gain ownership. Thus, the parties decided to find a way out and ended up going to Chelsea for 80 million. Similar situations lived Llorente (he went to Atlético for 40 million), Reguilón (Tottenham also by 30) or Achraf (to Inter for 40).

Since 2017, Madrid has taken out 301 million in the sale of homegrown players, and not counting those it has earned in terms of assignments. Amounts that have given a break to the club’s economy when it has needed it most. This has helped make the current treasury situation enviable compared to other teams on the continent.

This does not mean that there are still players who settle with the first team. Currently Carvajal, Lucas Vázquez, Nacho and Mariano, all of them homegrown, are in the first team. What’s more, Miguel Gutierrez, Antonio White or Sergio Arribas They are very involved in the dynamics of the first team, and it is expected that next year they will have a hole. You can also count on Fede Valverde that, although he did not play for a long time in the quarry, they fall within the parameters established by UEFA to be considered a youth squad. Definitely, management of its own talent that is giving Real Madrid financial and sporting benefits.

Reactions, controversy, analysis and comments of Elche 1-2 Real Madrid
The billboard of the semifinals of Libertadores and Sudamericana – Football
Tevez returned to football: he played a special game in Ecuador – Soccer
FOOTBALL 2327