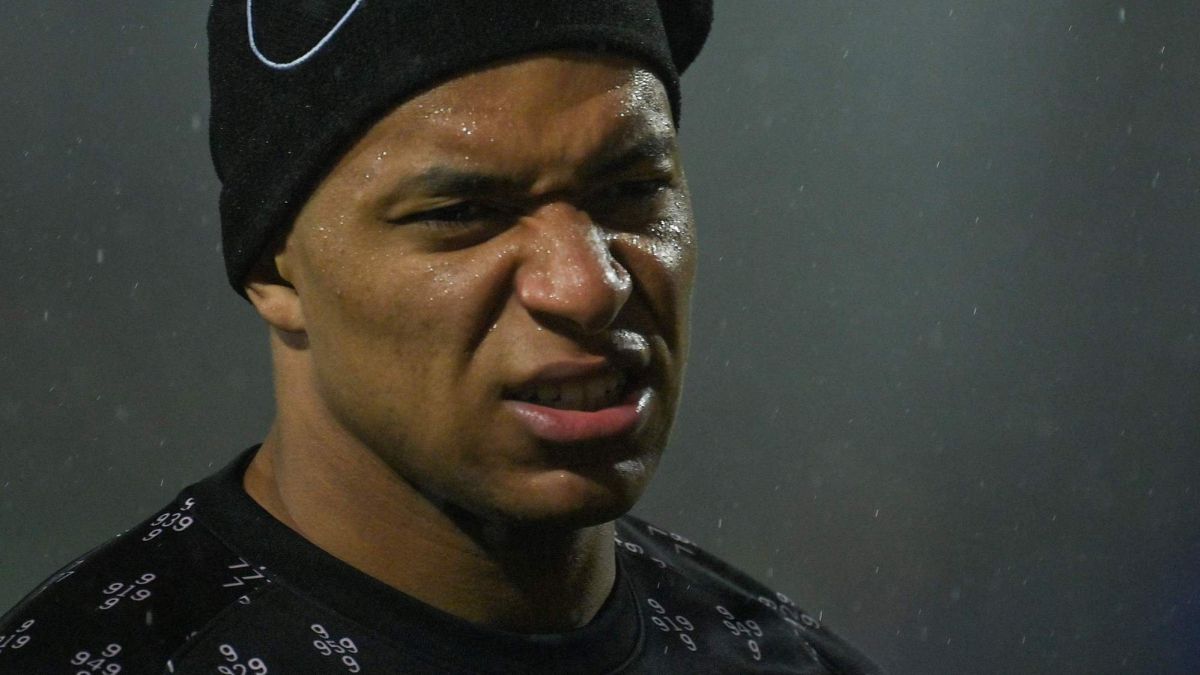 A bomb arrived from France on Thursday, "Zidane will be PSG coach no later than June", said Daniel Riolo, of RMC Sport. The breeding ground is se

A bomb arrived from France on Thursday, “Zidane will be PSG coach no later than June”, said Daniel Riolo, of RMC Sport. The breeding ground is served. The speculations are retaken, those that already filled the actuality of hypotheses that related the landing of Zizou in Paris with the Mbappé operation when Pochettino seemed to have one foot outside the Park of the Princes. The former white technician is an idol for Kylian and being coached by him could be an incentive that some understand can frustrate his move to Madrid. In ‘El Larguero’ they debated about it.

“You have gone against everything and you have endured a downpour and now, because Zidane arrives, are you going to change everything? I see it impossible, but If it happened, it would be the hardest blow Florentino has received as Real Madrid’s president.“Miguel Martín Talavera started, in the Sanhedrin of the SER program. Axel Torres, columnist for AS, does not rule out this assumption:” Power can, but it is difficult for me to see that a player who has rejected so many renewal offers is going to change everything by a coach. “Of course, in sports, He would not be surprised by the arrival of the Marseillais at PSG “because it is the team in which he can fit in”.

“The scene has changed”

“If Mbappé shows this desire in private to join Madrid … Can Zidane change everything just for this signing?“, Jordi Martí wondered. Javier Matallanas, football editor for AS is clear:” Many things fit together. Yesterday Branchini declared in Italy that Real Madrid offered PSG 50 million for Mbappé. Now it is block that Madrid move file because Zidane can convince Mbappé that he stay. The scene has changed and everything can be. Zidane was one of the key pieces. “

Manu Carreño, director of ‘El Larguero’, also contributed his vision on the subject, focusing on the departure of the bondynois from the Parisian outfit: “There is only one thing that does not suit me. It does not suit me that in Qatar they say to Mbappé: ‘See you later, you go for free'”. While Santi Giménez, Barça’s editor-in-chief at AS, recalled that football cannot be taken for granted “Zidane apart from his fondness for Olympique de Marseille is also an ambassador for Qatar. Nothing is certain, Messi was also going to renew with Barça “. And we all know how it all ended with the Argentine …

Avellaneda dresses up in football for the long weekend
What are the oldest soccer teams in Madrid?
The countries with the best women’s football in the world
FOOTBALL 1129