Real Madrid: Roberto Martnez fears for Hazard: “I am worried if he stops enjoying football” 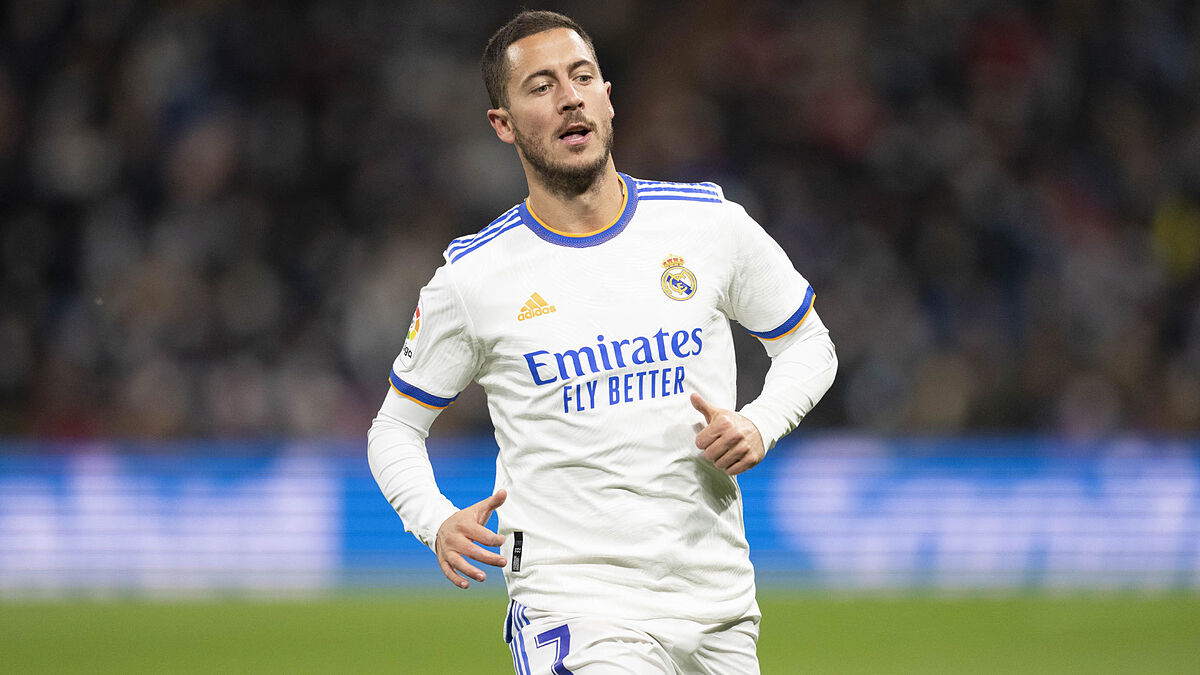 Hazard He is not injured ... but he plays little, very little. Only 12 minutes in the last three Real Madrid gamesVery little time for the tremendo

Hazard He is not injured … but he plays little, very little. Only 12 minutes in the last three Real Madrid gamesVery little time for the tremendous footballer who came to fill the void left by Cristiano Ronaldo a year earlier.

Among many injuries and their consequences, Eden is now an almost residual player for Ancelotti. Not so for Roberto Martnez, Belgian coach, and that s writes his name on the board. Anyway, in the words of HLN, he admits to being worried &#8220;if he stops enjoying football, it is not the ideal situation.&#8221;

There is a break for the national team matches and a paradise for Hazard, who seems important for Belgium in the games against Estonia and Wales, gambling for a ticket to the World Cup in Qatar. Key to his selection, but increasingly secondary in a Real Madrid where it is increasingly difficult.

Roberto Martnez was sincere: &#8220;It is an unusual situation, we did not expect it. Medically he&#8217;s fine and we know he does extra work to stay in shape. He wants to do everything possible to reach his highest level again. &#8220;

The Belgian coach, in his interview on HLN, showed his concern but also that he hopes that the best Hazard will return: &#8220;We don&#8217;t worry until Eden stops enjoying football, but, for now, it is not the case. I think he can finish the season strong. &#8220;