Real Madrid: Tickets for the final in Paris: nominal and with an app… 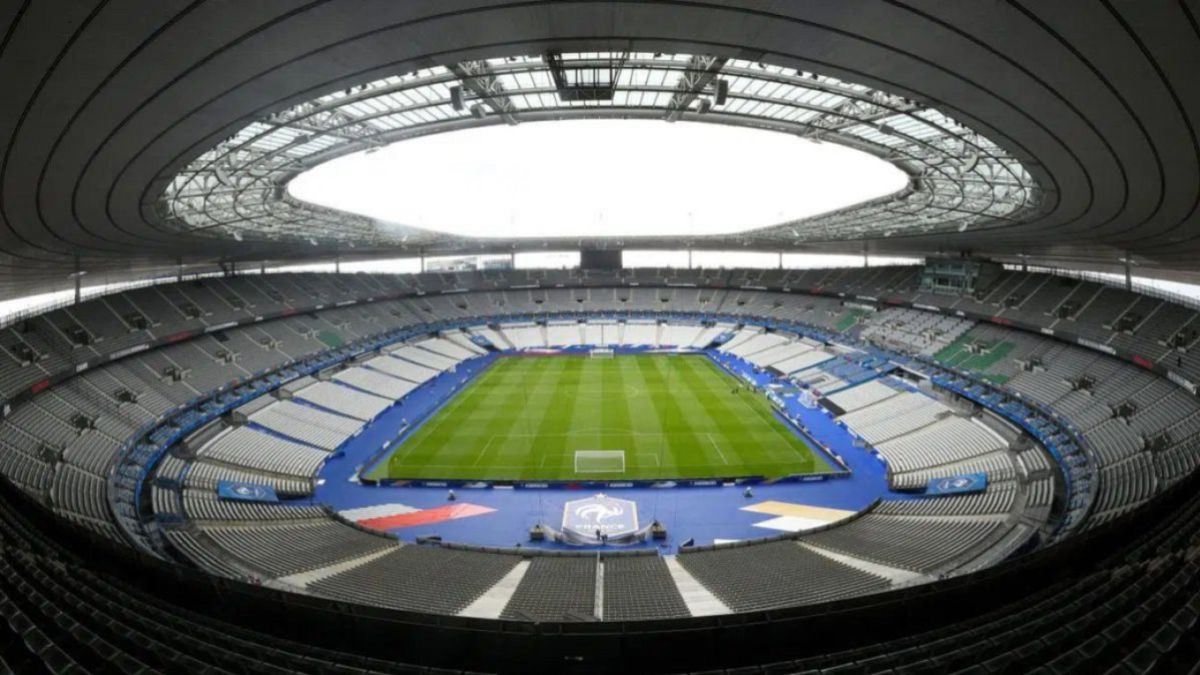 Real Madrid: Tickets for the final in Paris: nominal and with an app…

One of the questions that Real Madrid and Liverpool fans are asking themselves ahead of the Paris final is whether there is a chance of getting one of the 12,000 tickets that UEFA put on sale for the general public and that are independent of the quota of locations that each of the teams will receive. The process established by the highest body in world football to request them ended on April 28 and the distribution will be by lottery. From then until last May 6, the winners are being informed how to proceed to pay them. Once this procedure has been completed, the ticket will be available for download in a special mobile application (UEFA Mobile Tickets) that will be necessary to be able to access the Stade de France on May 28. All tickets are nominative.

Can tickets be purchased through UEFA.com right now?

Unfortunately not. The deadline to apply for them by registering on the UEFA website closed on April 28 and they have then been awarded by lottery among the registered applications. If any of the winners does not comply with the purchase procedure, that ticket will be raffled again among the requests received before the end of the period mentioned above. To check if your application has been successful, this portal is enabled.

If my UEFA.com application has been successful, what do I do?

If the application submitted during the process described above is awarded a ticket, UEFA notifies the method to complete the process to pay the ticket in the online payment gateway through the contact details provided. In the requests, UEFA allowed choosing which price category was preferred (Category 4: €70, Category 3: €180, Category 2: €490, Category 1: €690) being able to indicate, if desired, a single alternative category in case that the main one was exhausted. Once paid and filled in all the data required for the entry to be nominal, it can be downloaded for presentation with the app UEFA Mobile Tickets.

Tickets on paper or only on the mobile app?

Tickets can only be displayed at Stade de France access points with the app UEFA Mobile Tickets. It is available for Android and also iOS.