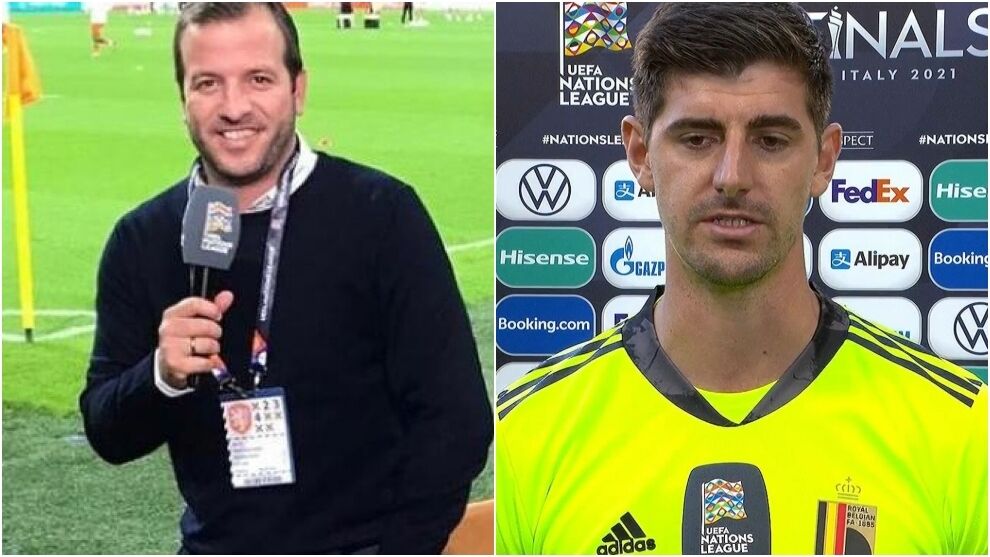 Rafa Van der Vaart, ex player of Real Madrid and Betis (among others), returns to be protagonist by a criticism. Now he does it against Courtois, who complained about the excessive number of games that footballers have today.

The former Real Madrid player responded in this way to the Belgian goalkeeper, who took advantage of the post-match that faced his team against Italy in the Nations League for reflection.

&#8220;This match for third and fourth place is just a match for the money and&#8221; we have to be honest about it. We just played it because for UEFA it is extra money, &#8220;began the Belgian goalkeeper.

This match for third and fourth place is just a match for the money and &#8220;we have to be honest about it. We just played it because for UEFA it is extra money.

&#8220;We only play it because it means extra money for UEFA. Look how much the line-ups of both teams have changed. If both teams had been in the final, other players would have played in the final. That just shows that we played too many games,&#8221; he said. A comment that, given what was seen, did not convince a Van der vaart who already had another controversy with Spain during the Eurocup.

Renzo Ulivieri, President of the Italian Football Coaches Association, responded to Thibaut Courtois&#8217; comments: &#8220;I am in San Miniato, there are many tanneries. These people are working hard and you should ask them what the word&#8221; fatigue &#8220;really means. likes to play football, you might understand physical exhaustion, but come on. Think of other people, your struggle, and see that there is no need for such comments. Stress can occur and sometimes you can&#8217;t recover, but in short : You have to smile, and I think this job can offer you many opportunities to achieve it. I can only disagree with such comments. We must be aware that, in the first place, we are paid to play football. &#8220;