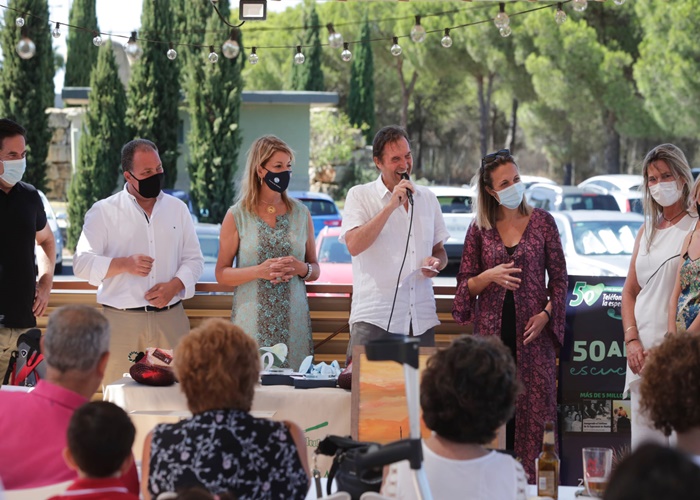 The President of the Luis Benítez Association speaks during the awards ceremony. The Mayor of Huelva talks with volunteers from the Association. D

The President of the Luis Benítez Association speaks during the awards ceremony. 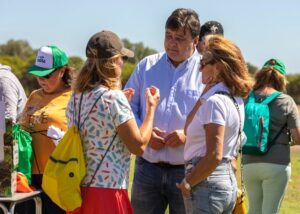 The Mayor of Huelva talks with volunteers from the Association.

Drafting. Last Saturday, September 18, more than 150 participants from both categories enjoyed an exciting day of golf with a purpose of solidarity: to give visibility and raise funds for the Telephone of Hope, an association that celebrates its fiftieth anniversary this year. And the celebration did not want to miss some of the most important institutions of a city in which Hope has been dyed green since 1992. 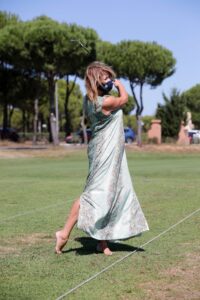 Pilar Miranda, the president of the Port of Huelva.

Gabriel Cruz, mayor of Huelva, and his namesake in Aljaraque David Toscano were present at the La Monacilla Golf Club. There was also the President of the Port, Pilar Miranda, who was also the godmother of this edition.

After the words of welcome by Ricardo Bescansa, Director of the Club La Monacilla, Miranda highlighted, during the awards ceremony for the winners, the willingness of the Port to take part in numerous projects of the Association and the importance of the work carried out carried out by your volunteers. The union of the Huelva business fabric was also praised as a fundamental basis for the growth of the city of Huelva. The Councilor for Social Policies and Equality of the Huelva City Council María José Pulido, also present, transmitted the power of sport as an agent of social change and the Telephone of Hope as a reference in the promotion of emotional health, so transcendental in the life of our citizens in these turbulent moments after the pandemic. 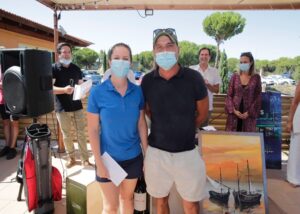 For his part, the President of the Telephone of Hope in Huelva, Luis Benítez, focused his intervention on thanking the La Monacilla Golf Club, the institutions, collaborators, tournament participants and volunteers, without whom it would be done impossible the work of the Association and events like this, of which he said “will remain in the memory of all.”

The winners of the Tournament were Diego José Quintero Arrayás, in 1st category and Scratch and Rocío Bacedoni Haro as best Lady, receiving their corresponding trophies and prizes from María José Pulido and Pilar Miranda. 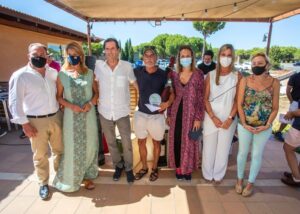 Representatives of the Institutions with the winner of the 1st category.

The range of activities to celebrate the fiftieth anniversary continues with the presentation of the workshops at La Gota de Leche on Thursday, September 23, and a grand Gala at the Gran Teatro on Wednesday, October 6. 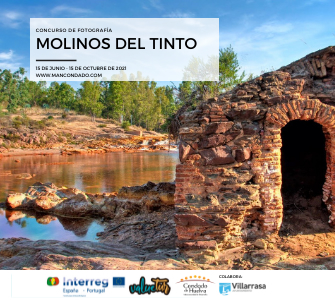 Morikawa and Johnson swap positions after Jon Rahm
Salinas Golf and Tennis residential complex: exclusivity and innovation
A shot on the 15th hole that is worth a whole round of golf
GOLF 307