Record of the ‘Doncic generation’: 1,371 million in renovations 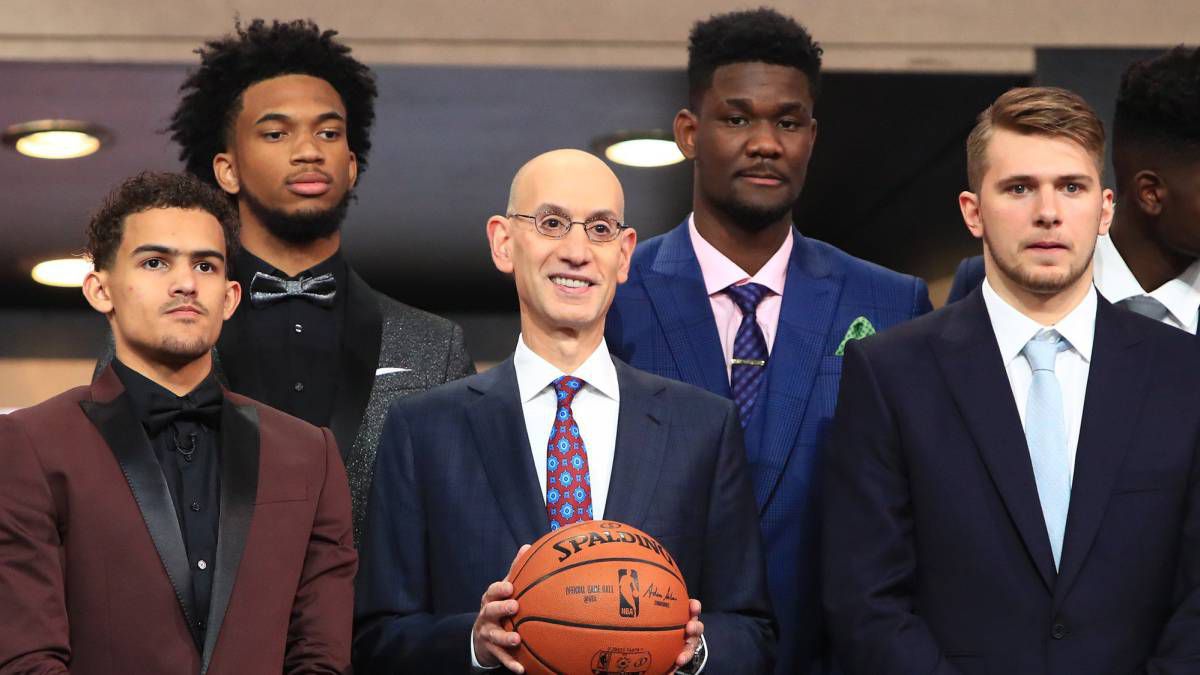 The term to renew the scaled rookie contracts of the 2018 NBA Draft has ended this morning, the one before the start of a new season, and there ar

The term to renew the scaled rookie contracts of the 2018 NBA Draft has ended this morning, the one before the start of a new season, and there are novelties on various fronts.

There have been a total of fifteen players, eleven if we only count those who were chosen in the first round, and the count shows a new record for this type of renewal. The figure varies because an important consideration must be made: in the maximum of 5 years to 207 million, to which four players have reached, that figure must be separated from the lowest (172), since the highest is subject to compliance the objective of entering the best quintets of the season. The total is 1,371 million dollars, the highest figure for a generation, although it must be lowered to 1,266 million dollars, which is also a record, in the event that none of the three who are not Doncic – achieved last year – met the objective. Between these two numbers will be the total amount of the renewals of this market.

The four of the 207 million are Luka Doncic (Mavericks), Trae Young (Hawks), Michael Porter (Nuggets) and Shai Gilgeous-Alexander (Thunder). Contracts such as those of Gary Trent (Blazers, 54×3) and Devonte ‘Graham (Pelicans, 47×4)tall despite being from players who didn’t make the top 30 on the pick list three years ago. Bruce Brown (Nets) and Hamidou Diallo (Pistons) they have also been renewed and were not first round either. The rest of the firms are: Jaren Jackson (Grizzlies, 105×4), Mikal Bridges (Suns, 90×4), Kevin Huerter (Hawks, 65×4), Wendell Carter (Magic, 50×4), Robert Williams (Celtics, 54×4), Landry Shamet (Suns, 43×4) and Grayson Allen (Bucks, 20×2).

Note two very notable absences in the names mentioned. Basically because we are talking about the first and second chosen in that 2018 NBA Draft. Both the Suns with DeAndre Ayton like the kings with Marvin bagley They have not reached an agreement and leave Doncic, already with two hundred million insured, as head of the litter in this regard.

Trent, Diallo, Brown and Graham had a different term than the first-round players. Until the end of the season there is a deadline with the other players who, beyond 30th place, were also chosen that night in June three years ago. Mitchell Robinson, center of the Knicks, or Jalen Brunson, Doncic’s teammate on the Mavericks, are some of the names that stand out in this variant.

Loading...
Newer Post
Boxing: Javier Castillejo and the empty fridge
Older Post
NBA: Ben Simmons, the most controversial NBA star: out of the Sixers pia, training with the phone in his pocket …