Red bull works non-stop in the factory Milton keynes looking to generate the best car in the Formula 1 for the 2022 season and repeat the title he obtained Max verstappen.

Helmut Marko, advisor to the Austrian team, made it clear what the main objective is.

However, when questioned about whether the team is on the right track, Helmunt He assured that his engine is not yet at the level of 2021.

&#8220;Honda is working very hard on that adjustment. What I hear is positive, although the performance is not at the level of 2021 yet. But in general, we just have to wait and see how it works,&#8221; he added in an interview for motosport.

Marko did not miss the opportunity to reveal his forecast in relation to what will be the new season of the Formula 1; ensuring the rivalry that will exist with Mercedes, while on the other hand, he mentioned the young driver who will stand out. 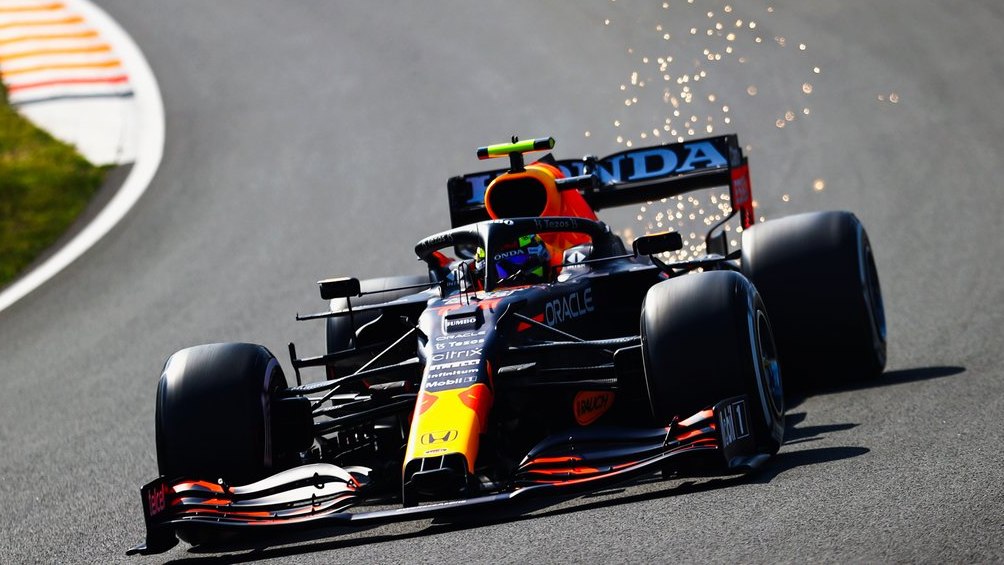 &#8220;With such a big change, you can never be completely sure of anything, but Mercedes and we, at least, have the potential, the people and also the continuity. &#8220;

&#8220;Norris will be the first (of the young people) to catch up. Leclerc has been exposed a bit by Sainz. Russell it is a great challenge for Hamilton, rhetorically and politically because he is British. He is an incredibly fast driver in qualifying, but in the race the difference with Latifi it wasn&#8217;t so big anymore. He has yet to prove his worth. &#8221;

YOU MAY ALSO BE INTERESTED: MAX VERSTAPPEN: FORMULA ONE FANS CREATED A PETITION TO REMOVE HIM FROM THE CHAMPIONSHIP

Tags: Austria, pilots, F1: Red Bull assured that its engine for the new season is not at the level of 2021
Vikings define with field goal against Rodgers and Packers
This is the incredible house that the former NBA wants to sell for 20 million dollars
CDMX will host the 59th Convention of the World Boxing Council
FORMULA 1 600

Loading...
Newer Post
Antonio Brown remained as a free agent; can reach any NFL team
Older Post
Paige Spiranac posed from the golf course and did it wonderfully