Red Bull shakes Formula 1 with a noble and surprising decision 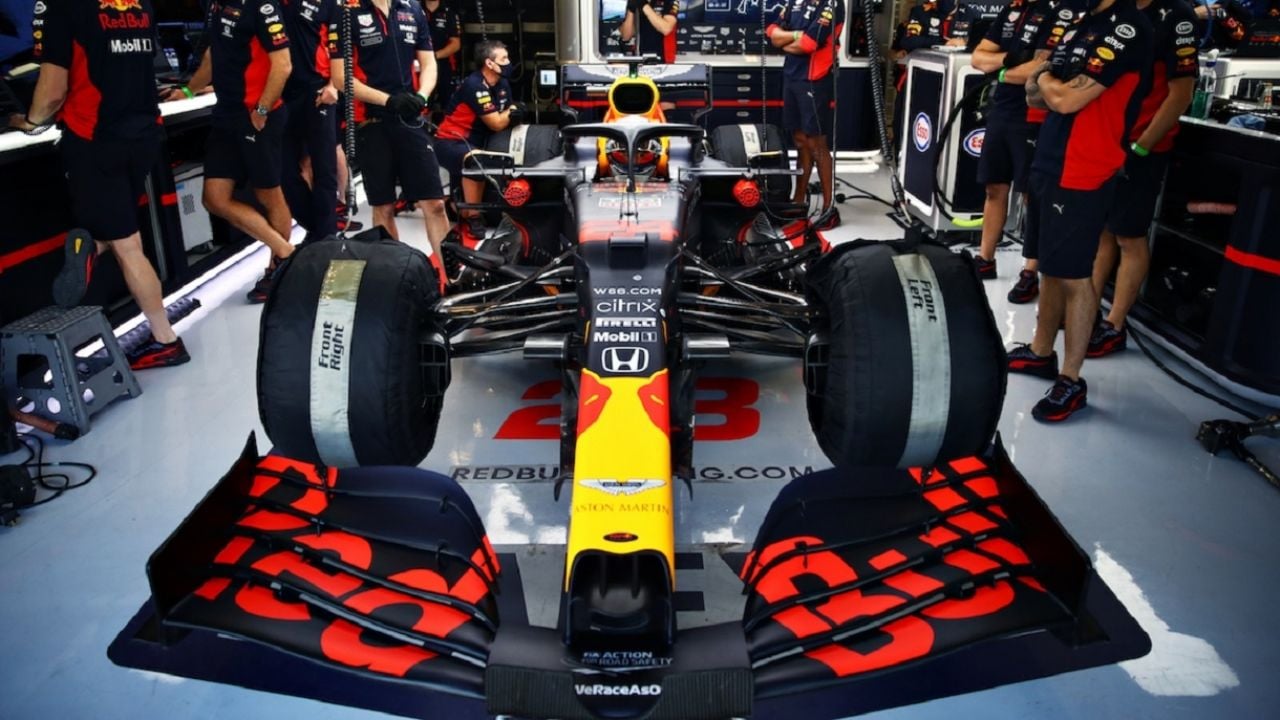 Red Bull did not get the brand championship but allowed Max Verstappen achieve his first title in the Formula 1. He gave him a reliable car, wh

Red Bull did not get the brand championship but allowed Max Verstappen achieve his first title in the Formula 1. He gave him a reliable car, which did not stop, and was lethal when defining the crown with Lewis Hamilton. Part of the achievement is Sling, a company that from this season will not be at the top and for that reason the team made a noble decision.

Christian Horner, director of the team, confirmed that they will have the entire team of the Japanese brand that worked during the last season and added that they will join the work from February: “All the Honda workers will come to work with us at the end of February, to our dependencies”.

“Masashi Yamamoto will be a consultant, while I think Toyoharu Tanabe will return to Japan. But all the Honda Racing Development work staff will transfer to us, so the engines will continue to receive out-of-service support from Honda until the Red Bull work Powertrains ends around May or June 2022,” he added.

He also revealed that Honda will be present in some way as a brand on the engines: “The engine will be branded with Red Bull, but we still have a brand affiliation that will be announced later in the season. They will not be totally invisible. The units will come sealed. from there, and all the support in the race will come from there this year.

Tags: Red bull, Formula 1, sling
The best Formula 1 Grands Prix of 2021
Formula 1: Melbourne will continue to host the Australian Grand Prix
With Carlos Sainz at the top: the costs of accidents in Formula 1 in 2022
FORMULA 1 1556