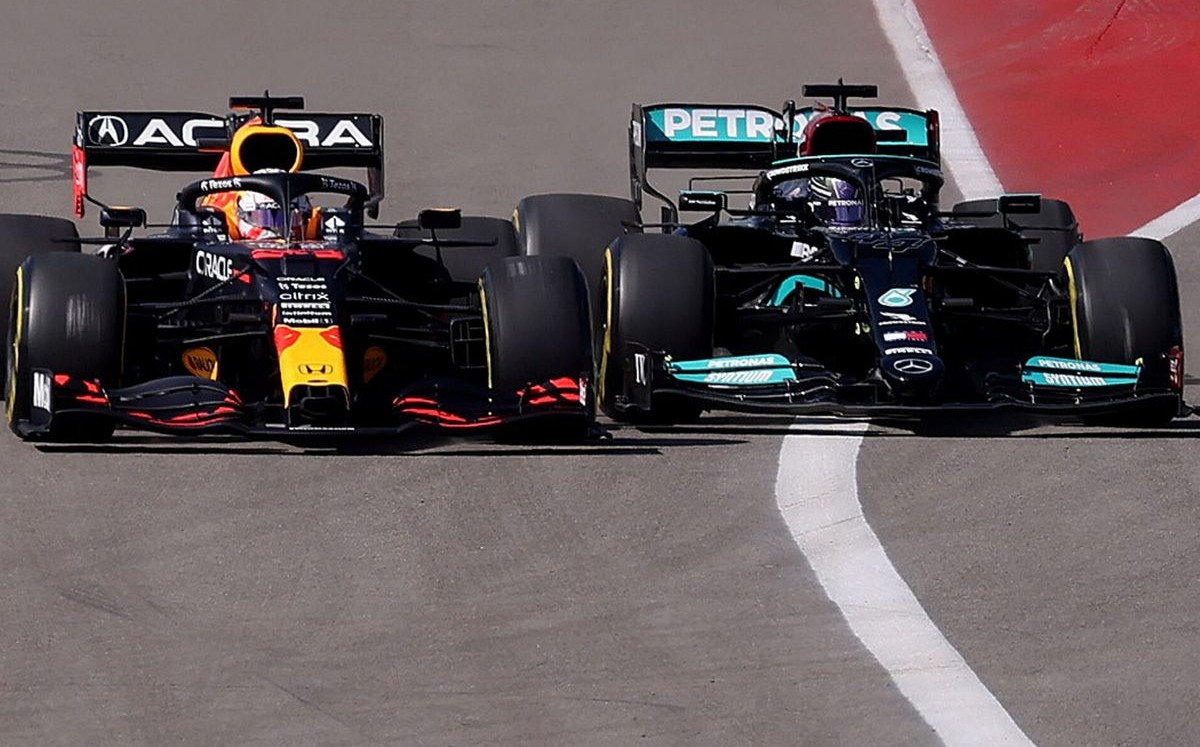 The previous season in Formula 1 ended quite tense due to the final championship race where Max Verstappen snatched the title from Lewis Hamilton on the last lap; However, for this 2022 the spirits have not lowered, because there is a lot of intrigue about what will happen between both teams.

In the last few hours, a new event was announced that would make the rivalry between Red Bull and Mercedes grow, although now from the field of single-seater engine development.

On January 21, both teams confirmed through their social networks the transfer of Ben Hodgkinson, who had served as head of mechanical engineering at the Mercedes team and who from next May will join the team of Mexican Sergio Checo Pérez as technical director in the Red Bull Powertrains division.

“Mercedes F1 and Red Bull F1 today reached an agreement regarding the appointment of Ben Hodgkinson. Under the terms of this consensus, Ben, who joined Mercedes in August 2001, will be able to join Red Bull Powertrains from May 24. of 2022”, wrote the Mercedes team on its Twitter account.

Hodgkinson arrives at Red Bull within the framework of the team’s strategy for 2022 since the manufacture of its power units will be carried out ‘in house’.

Tags: The hobby, Formula 1, Ben Hodgkinson
Formula 1 removed the Russian Grand Prix from the calendar due to the invasion of Ukraine
The embarrassing rule that makes Formula 1 drivers uncomfortable
Formula 1 will seek to avoid “cheat cars” for the 2022 season
FORMULA 1 1286