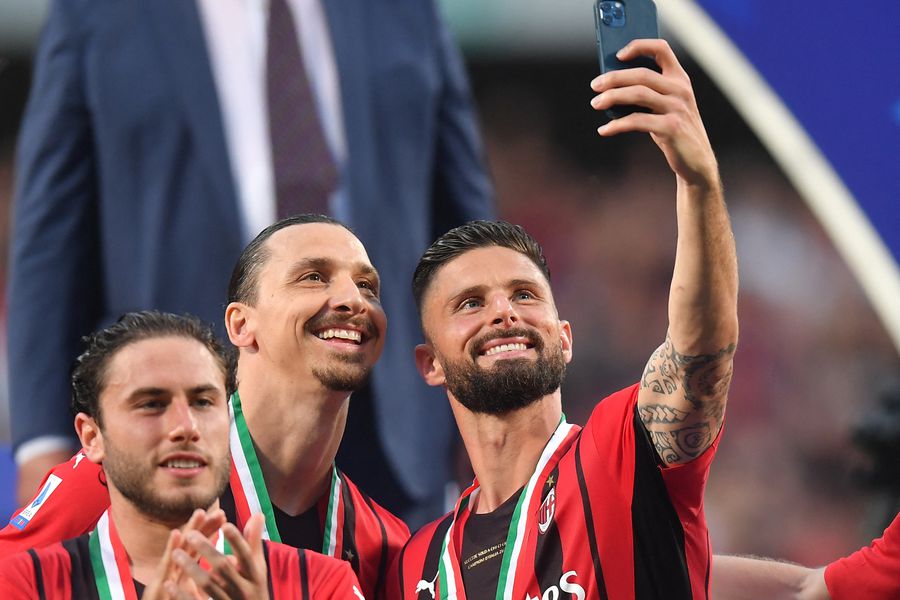 Redbird Capital Partners has agreed to buy Italy's AC Milan for 1.2 billion euros ($1.3 billion), becoming the latest in a growing number of privat

US-based Redbird is acquiring a majority stake in hedge fund Elliott Management Corp.’s seven-time European champion team, according to a statement on Wednesday that confirmed an earlier report by Bloomberg News.

Elliott will retain a minority stake in the club and seats on its board. He has invested up to €800m in AC Milan since he took ownership in 2018, according to Kieran Maguire, professor of football finance at the University of Liverpool.

“Redbird’s investment philosophy and history of team ownership has proven that soccer clubs can be successful on the pitch and sustainable off it,” Cardinale said in Wednesday’s statement.

The deal continues the foray of US private equity firms into European soccer and comes just days after the purchase of European Premier League club Chelsea FC, which was backed by Clearlake Capital, was completed. On the other hand, Silverlake is one of the investors in Manchester City FC’s owner, City Football Group, while 777 Partners is among the new wave of so-called multi-club owners with stakes in teams from around the world.

Redbird beat out competition from Middle Eastern asset manager Investcorp in the battle for AC Milan. Known as the Rossoneri, the club is one of the biggest names in European football and has just won this season’s Serie A title in Italy.

“A truly historic season has ended as we all hoped, with the long-awaited joy of a Serie A title,” Elliott said in a farewell letter to AC Milan fans. “In passing the baton to Redbird, we emphasized three values: alignment of vision, continuity of purpose, and continued financial strength.”

The transfer of ownership is expected to be completed by September at the latest.

Soccer: Madrid buy now at the outlet
Soccer and cryptocurrencies: technology came to sport
This has been Villarreal 2 – 0 Rayo Vallecano: result, summary and goals
FOOTBALL 2697

Loading...
Newer Post
Amateur soccer referee is stabbed by a fan in Putaendo
Older Post
Michael Morales goes up against Ramiz Brahimaj in prelims at UFC 277 on July 30 in Dallas | Other Sports | Sports