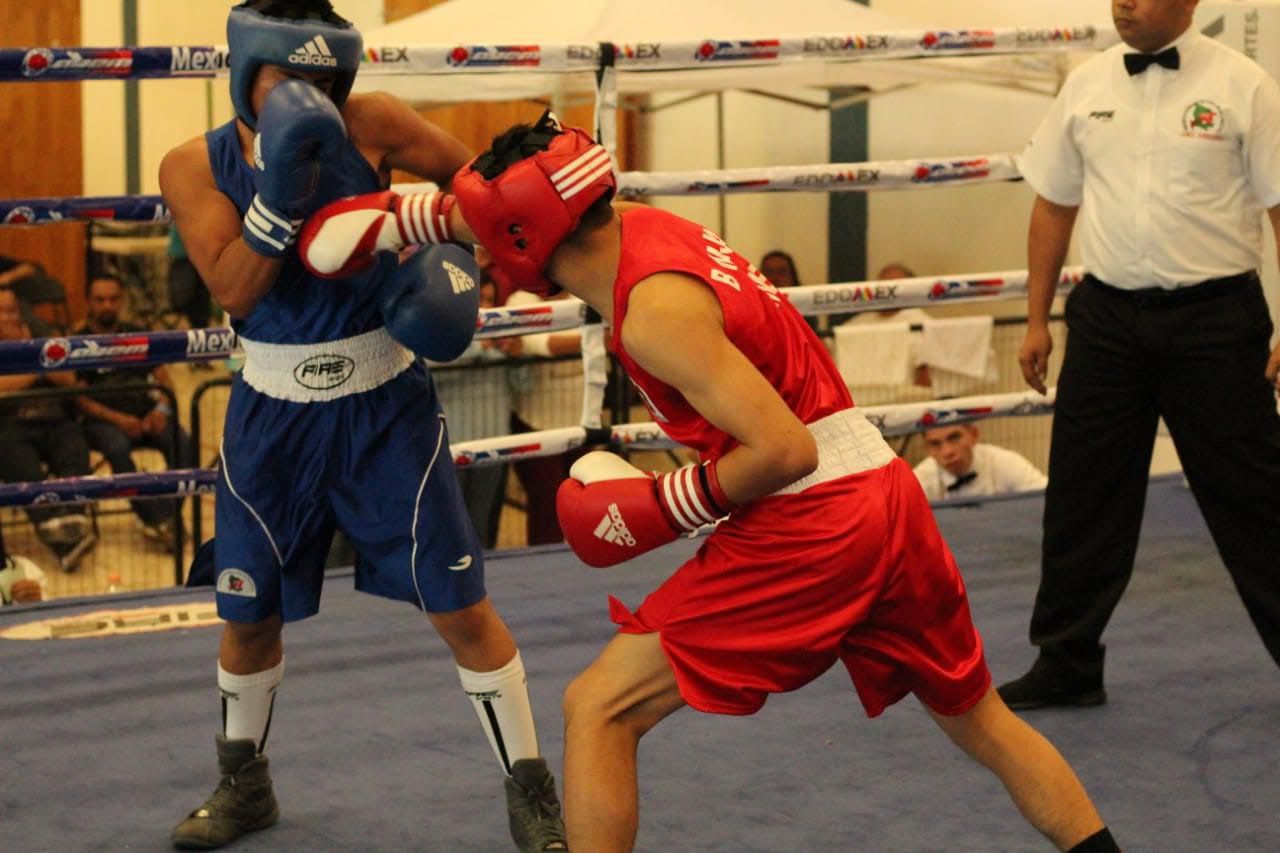 IXTAPAN DE LA SAL, EDOMEX.- With the purpose of continuing with the promotion of sport in the State of Mexico, the Regional Boxing Tournament in I

IXTAPAN DE LA SAL, EDOMEX.- With the purpose of continuing with the promotion of sport in the State of Mexico, the Regional Boxing Tournament in Ixtapan de la Salat the Sports Unit Convention Center of this municipality.

The Boxing Association of the State of Mexico (ABEM) summoned the municipalities of the region to participate in this championship, which seeks fstrengthen this discipline through the development of high quality eventstaking care of the integrity of the competitors.

The President of ABEM, Alfredo Castillo Torres, indicated that the participation of more than 120 boxersin the different divisions, of the women’s and men’s branches, so the tournament would take place in semifinals and finals.

With this activity, it is intended that boxers, from different municipalities, access official and endorsed competitions, in which certified judges present themselves.

On the other hand, the person in charge of boxing in the State of Mexico indicated that it is contemplated that, by the end of October, a Regional Tournament will be held, in which the states of Hidalgo, Guanajuato and Puebla will be invited, waiting for the participation of 110 boxers.

The objective is for the people of Mexico to face competitors from other entities to gain experience, taking advantage of the shelters of the Otomí Ceremonial Center in Temoaya.