Regret over the death of Ricardo “El Tanque” Ibarra, former boxer from Caleta Olivia who shone in the 80s and 90s 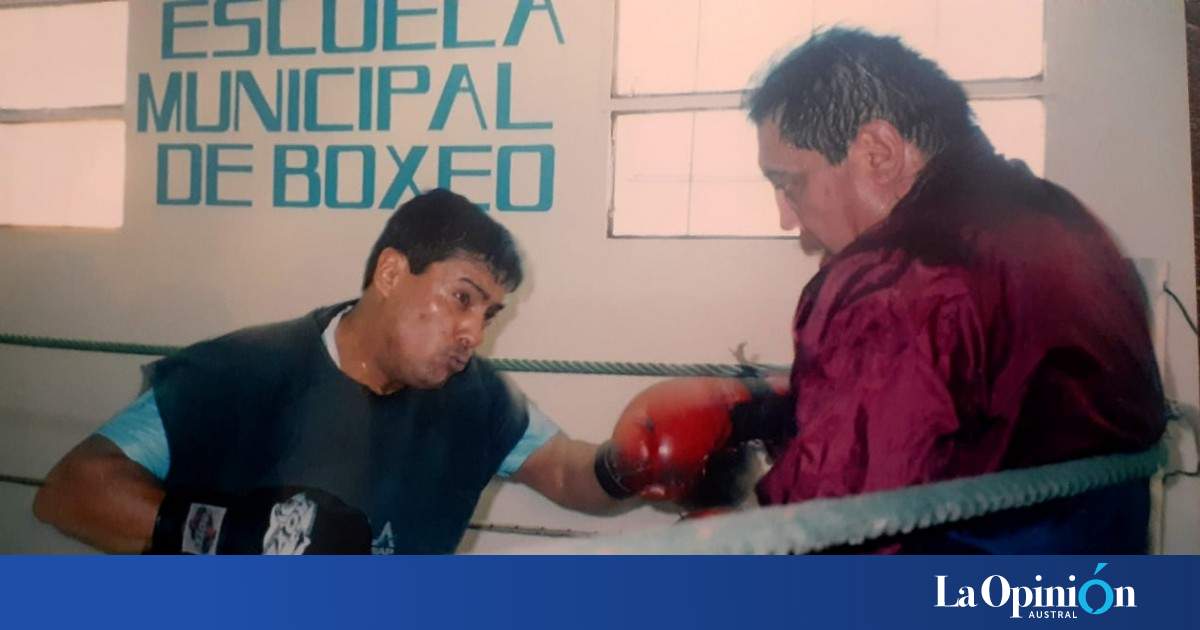 Regional boxing and the northern zone of Santa Cruz is in mourning after the death of the former boxer Ricardo "El Tanque" Ibarra this Sunday, July

Regional boxing and the northern zone of Santa Cruz is in mourning after the death of the former boxer Ricardo “El Tanque” Ibarra this Sunday, July 17.

Born in Santa Fe and Caletense by choice: the former boxer started his career at the end of 1989 where a debut December 15 of that year against Miguel González where he won by default.

The boxer became a professional being a reference for boxers who would emerge later as Jorge “Locomotive” Castro. In that field he came to fight 21 times, where won 10, lost 9 and the remaining two were without decision.

His most resounding fights were against the Argentine former world champion Marcelo Fabian “Toro” Dominguez on the Argentine Boxing Federation (FAB) in Good airs. With him he came to fight for the Argentine Title in October 1993. In addition to this, in 1997 touched his ceiling after fighting in La platform (Buenos Aires) before mario melo for him South American title on April 11. This was lost by disqualification in the 5th round. Lastly, another important one was fighting against Fabius “The Mole” MoliArgentine and South American champion.

In recent years, the former boxer dedicated himself to giving sports clinics throughout the province, and was also a boxing instructor at the Municipal Complex. In this way, boxing from Caleta and from the north loses an important value in the sports field of the 1990s. 80 and 90.

Two weeks ago the former fighter was seen in the Festival of Boxing which was held in cove olivia and which was attended by Osvaldo Principi. There he was accompanying his led Exequiel Vargas who fell before Manuel Quevedo from Chubut.

The farewell of the municipality: “Mayor Fernando Cotillo and his team mourn the death of the renowned boxer, Ricardo “The Tank” Ibarra. We accompany our colleague Martín Ibarra, friends and family, before such an irreparable departure. We pray for his eternal rest.”

Tags: boxing, Ricardo Ibarra
Errol Spence pleads guilty to driving while intoxicated
The best knockouts in boxing in 2021
What is boxing bending and when can it be used?
BOXING 3645