Rejected: He was supposed to be Manny Pacquiao’s rival, but he doesn’t fight “retired boxers” 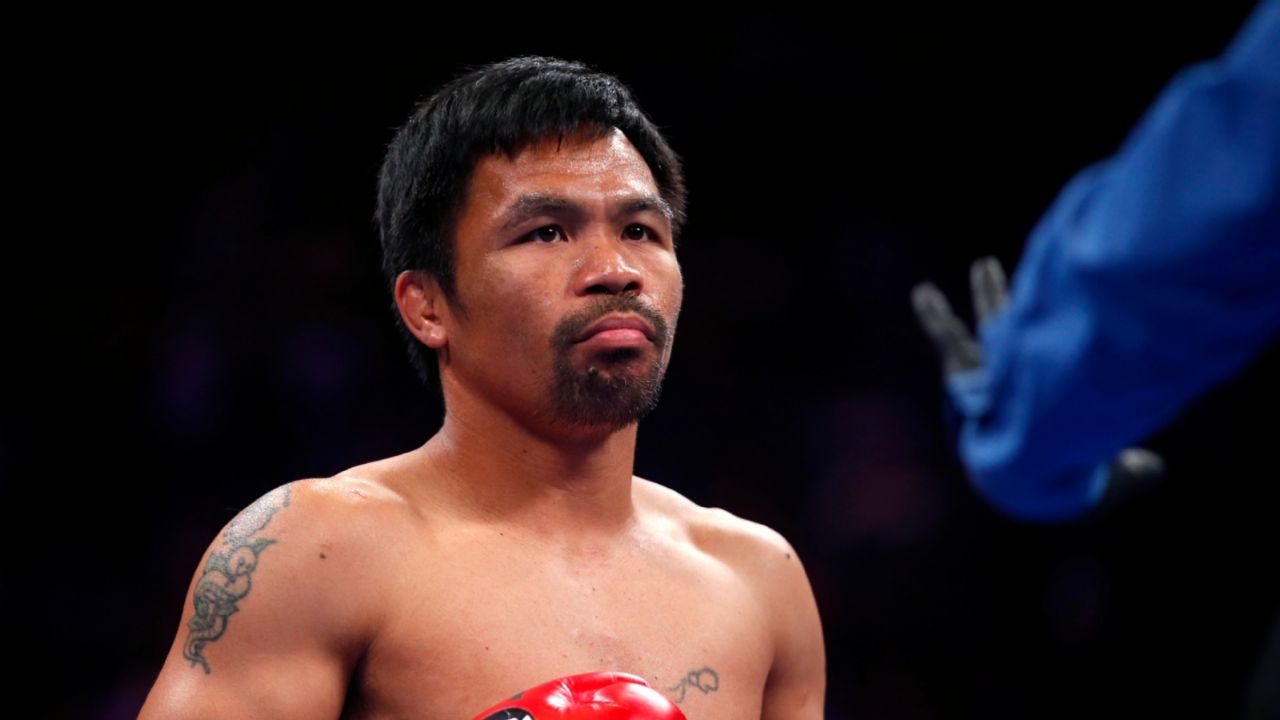 manny pacquiao He will get back in the ring after a year of inactivity, after announcing his retirement from professional boxing in September 2021

manny pacquiao He will get back in the ring after a year of inactivity, after announcing his retirement from professional boxing in September 2021 and focusing on his political career in the Philippines. The PacMan will fight early next year against Jaber Zayani, who was his sparring partner for his fight against Keith Thurman. However, the boxer who won twelve world titles in eight different categories was offered another fight with a controversial character, but they did not reach an agreement because he does not fight with “retired boxers.”

Boxing fans get renewed hope when manny pacquiao announced his return to the ring in an exhibition match against Frenchman Jaber Zayani. However, before signing the agreement, the return of PacMan was offered to controversial WWE fighter Logan Paul. The Maverick assured Fight Hub TV that after the fight against Floyd Mayweather, he had the opportunity to fight against the multiple category champion, but that he was not interested because he does not fight with “retired boxers.”

The exhibition match ended in a draw.

“On the table, like ‘do you want this fight?’ I said ‘no’, because I won’t be the guy who only fights retired boxers, I did it once, now I’m going to fight a fighter in his prime, let’s see what happens.”Logan Paul revealed about his possible fight against Manny Pacquiao.

Not everyone thinks the same

Contrary to Logan Paul, Frenchman Jaber Zayani was happy for the opportunity to fight against a historic boxer like Pacquiao. After signing the agreement with the Philippine champion, the 31-year-old boxer highlighted the chance to show himself before the eyes of the world, since everyone will be attentive to the return of PacMan in Saudi Arabia next year.

“I was honest with him. I am seeing this as my biggest opportunity and I will surely make the most of it. My goal is to create a stir and become a familiar image. It is an exhibition, but it is still an opportunity to show my talent. I will give him a French toast“Jaber Zayani assured after signing the agreement to fight Pacquiao. 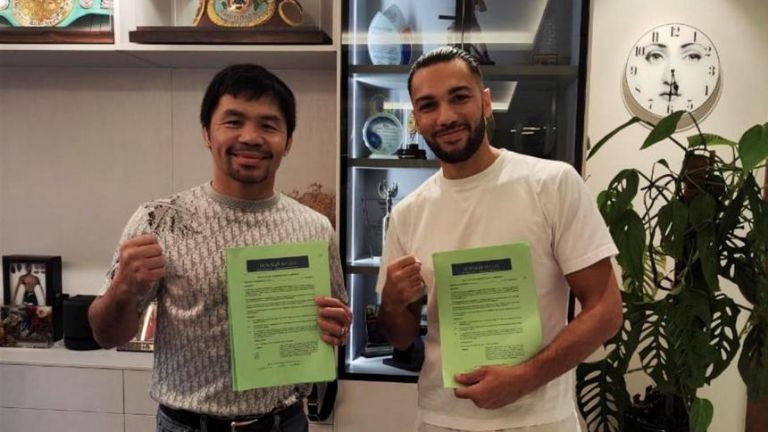 Pacquiao’s return is already a fact.

Loading...
Newer Post
who is Cole Beasley, the new star player of the Buccaneers
Older Post
Costa Rican Bryan Ruiz announces the date of his retirement from soccer