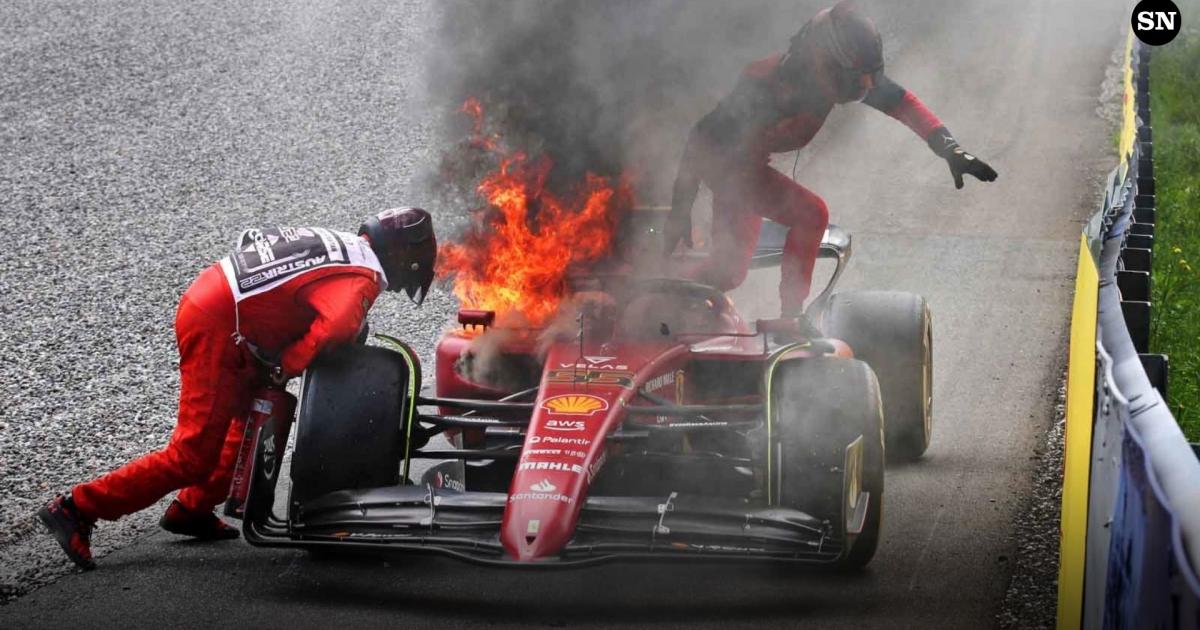 By the end of the 2022 season of the Formula 1 there's a lot left, but the maximum has a clear trend. The Drivers' World Championship will not esc

By the end of the 2022 season of the Formula 1 there’s a lot left, but the maximum has a clear trend. The Drivers’ World Championship will not escape the men of Red Bull –Max Verstappen (208 points) and Sergio Czech Perez (151)- more Charles Leclerc, Ferrari (170), and both teams will compete in the Constructors’ World Cup (RB is ahead 359 to 303).

And just because you see Red Bull and Ferrari at the top doesn’t mean they’re having a quiet campaign. The Austrian team, after 11 Grand Prix, saw Leave to its pilots due to mechanical problems in four occasions. Both cars struggled with fuel pumps in Bahrain, Verstappen had fuel pump problems in Australia and Perez, in Canada, did not complete the race with a gearbox failure. The Mexican did not finish the race in Austria either, but it came from a blow with George Russell.

The Cavallinomeanwhile, lost to Leclerc in Spain due to lack of power, while in the Azerbaijan Grand Prix both vehicles were quickly sidelined with different problems (engine and hydraulics). The last chapter of 2022 sadly starred Carlos Sainz: the Spaniard was forced to jump out of the burning car. To this drama, Ferrari added bad strategies that cost him important points.

“The race went quite well, I had quite a bit of rhythm, especially with the hard ones. We had a 1-2 assured. A shame, I don’t have many words. A lot of points go away, after the good run”, explained the man from Madrid. The fault originated in the engine power unit.

More | Madrid wants to receive Formula 1 again: what are the chances?

How did the Mercedes single-seaters behave during their hegemony in F1? 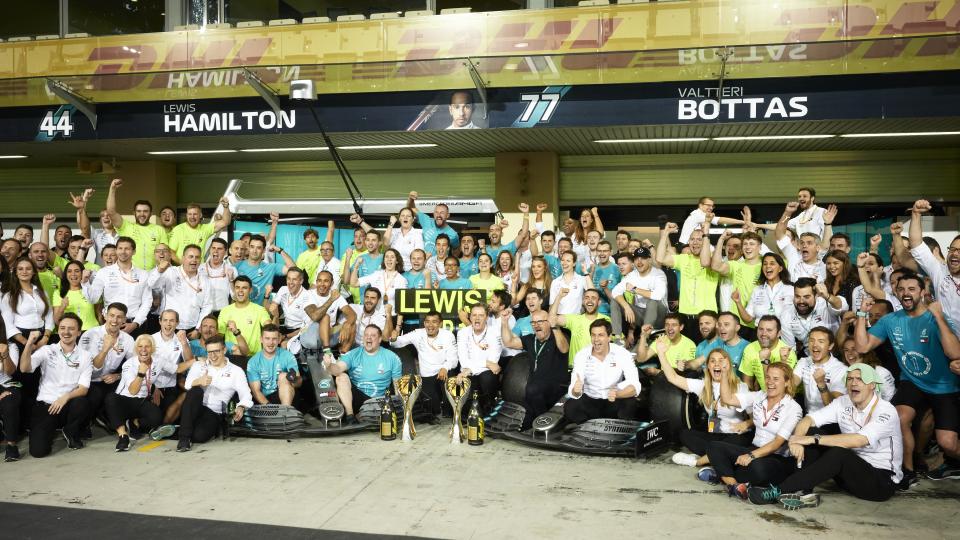 Mercedeswidely dominating both branches in recent years, is not in the fight due to its serious aerodynamic problems and its poor power. However, during its hegemony it did not register the drawbacks that its competitors have today. Reliability was one of the maxims within the German success and it still continues to be: he has no dropouts in 2022.

From 2014 to 2021, Mercedes won eight constructors’ titles in a row (there were seven drivers). The SportingNews review how many mistakes the German team made in those seasons.

In the first of those years, Nico Rossberg dropped out twice due to problems with the gearbox and the electronics. In 2015the German again defected in a couple of occasionsMeanwhile he 2016 it was a year perfect. In 2017 came Valtteri Bottas and the Finn also enjoyed the consistency of the car. Only five times did he not cross the finish line due to problems with the Mercedes. This was offset against his 10 wins.

By the side of Lewis Hamiltonpresent in each of the campaigns, the disappointments were not common currency: it only registered five dropouts for shortcomings and never more than two in the same year. The average is not even one per season. In 2021 he did not complete the agreed laps once, although it cannot be blamed on a technical failure: it was due to the crash with Verstappen at Monza. The last time the silver arrow he left it “thrown” was in Austria 2018, when he had no gasoline pressure.

If Mercedes finds solutions to its current problems, it can become a dangerous rival in the face of the inconsistencies of its rivals. Although this will not happen in 2022: Germans are already looking to the future.

F1 | Ferrari has not slept
F1 2022: Lewis Hamilton could change teams
Great Britain GP F1 2022: Christian Horner on the impact of Netflix on F1: “It has turned it into ‘The Kardashians on wheels'”
FORMULA 1 1937

Loading...
Newer Post
“It’s a showcase”: foreign players continue to choose Argentine football
Older Post
“Boxing has changed my life, it has given me a lot of strength and peace”