Repercussions: the decision of Formula 1 after the death of Queen Elizabeth II 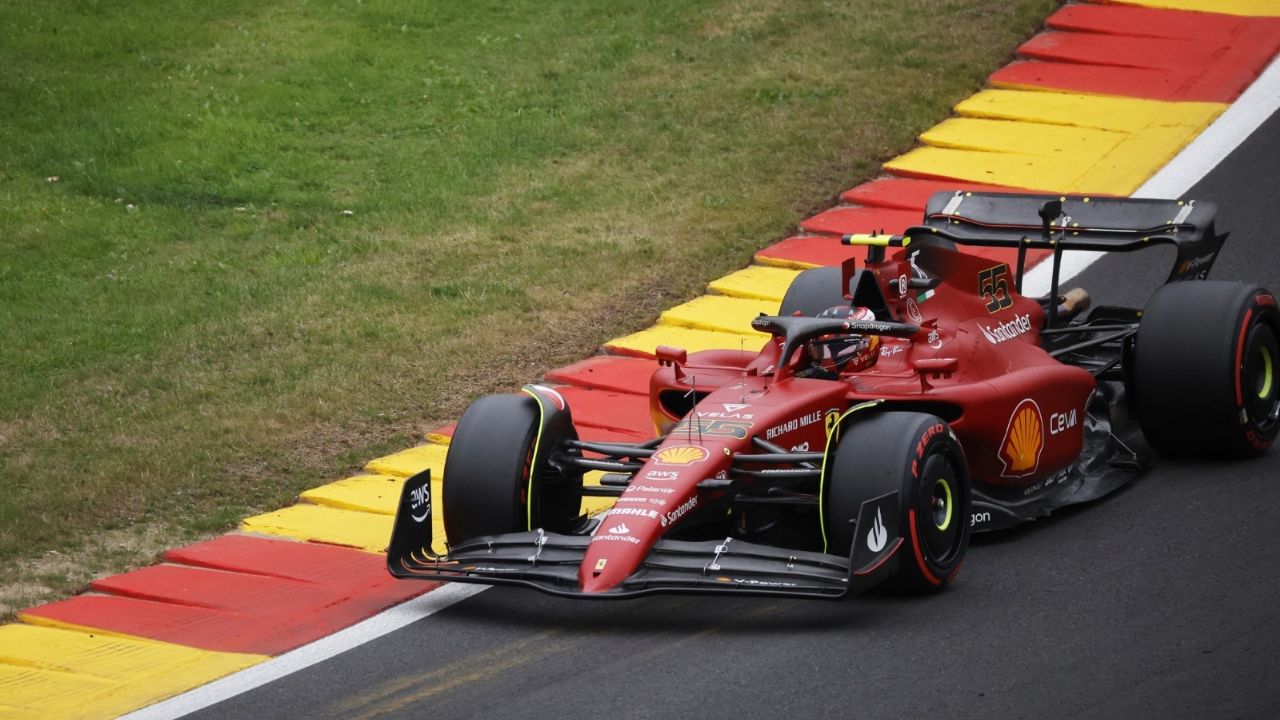 As part of the preview of the Italian Grand Prix of the Formula 1 a novelty shocks the world: the death of Queen Elizabeth II after 70 years of re

As part of the preview of the Italian Grand Prix of the Formula 1 a novelty shocks the world: the death of Queen Elizabeth II after 70 years of reign. The monarch of the United Kingdom will receive a tribute from the premier category of motorsports, to which she has been close throughout history, being present at the first Grand Prix. In this sense, it is necessary to highlight the statements of the CEO of F1, Stefano Domenicali.

The Formula 1 published a statement lamenting the death of the most recognizable monarch on the planet, who was under medical supervision at Balmoral Castle, where he spent the summer. In this way, the teams of the Grand Circus grid have lamented what happened and a tribute is projected framed in the round that has Monza as a congregation point.

“The Formula 1 mourns the passing of Her Majesty Queen Elizabeth II. For more than seven decades she dedicated her life to public service with dignity and devotion and inspired so many around the world. F1 sends its deepest condolences to the Royal Family and the people of the United Kingdom,” Domenicali explained. A minute of silence is projected to take place prior to the start of free practice this Friday.

For their part, various personalities from the Formula 1 grid have spoken out, such as Toto Wolff, head of Mercedes.

“The impact he had in the UK and around the world will be felt for generations to come and the values ​​he championed are the best of all human values: dignity, respect and compassion,” Wolff said.

For its part, from Aston Martin, a team based in Silverstone, they expressed their regret at the death of the monarch.

“On behalf of the entire Aston Martin family, I want to pay tribute to Her Majesty The Queen. We remember the light that shone across the world; the people he gathered; the many lives he touched,” said Lawrence Stroll, owner of the team that is penultimate in the constructors’ world championship in the premier category of motorsports.