Rescheduled 11 matches that were postponed by Covid-19 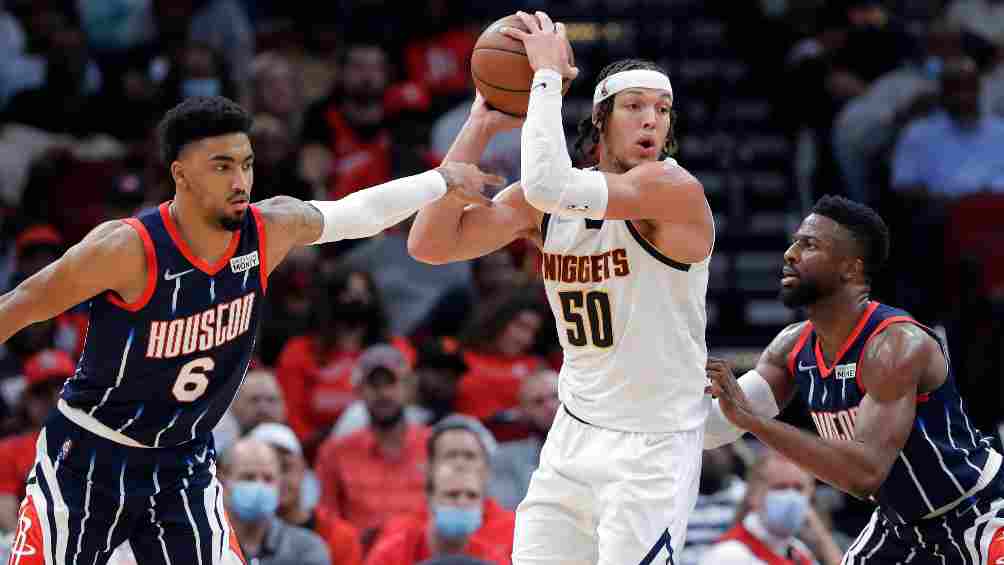 The NBA has rescheduled the 11 games that were postponed in December due to issues related to the coronavirus, changed the dates and times of anoth

The NBA has rescheduled the 11 games that were postponed in December due to issues related to the coronavirus, changed the dates and times of another 10 games to help accommodate those modifications.

Toronto Raptors, had six affected matches, Chicago bulls had five, and Brooklyn nets four. In total there were 18 teams out of 30 that had at least one date modified by future changes or adjustments.

Currently, there are seven equipment who have at least one streak of play four matches in five nights: Chicago, Toronto, Brooklyn, Cleveland, Miami, New Orleans and Denver.

“The goal and priority here was to prevent the equipment They will play three games in three nights and seek an intermediate approach ”, he commented. Evan wasch, executive vice president of the NBA and, who helps oversee the scheduling of the American league.

The Nets they couldn&#8217;t play in Portland last month for issues of coronavirus, since they had almost a dozen players in covid protocols. 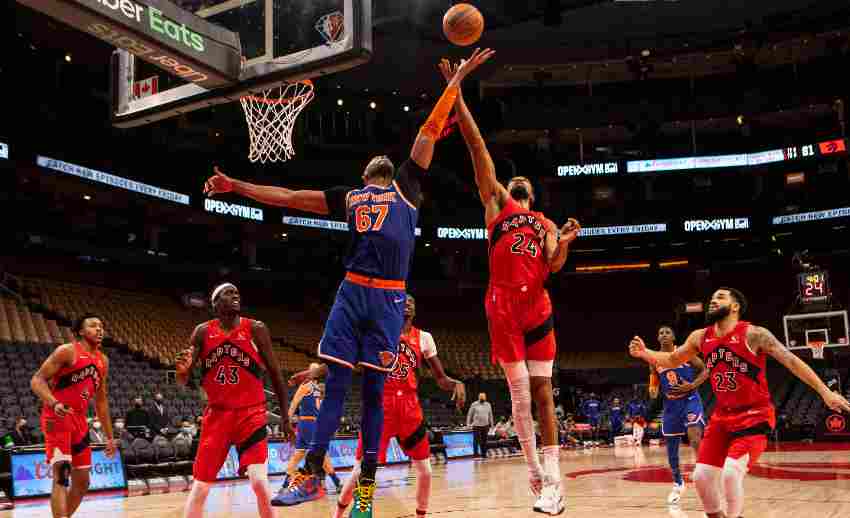 To help with the demands of that trip to Portland, the NBA moved Sunday&#8217;s game between the Spurs and the Nets at noon east.

“The main reason for releasing them now is that we wanted to make sure that the equipment They had at least a week&#8217;s notice of any postponements, from the perspective of travel, basketball planning, business, ticket sales, all of those things, ”Wash said.

YOU MAY ALSO BE INTERESTED: NBA: KLAY THOMPSON COULD RETURN FOR THE WARRIORS VS CAVALIERS