Results and calendar of Spanish boxers at the Belgrade World Cup 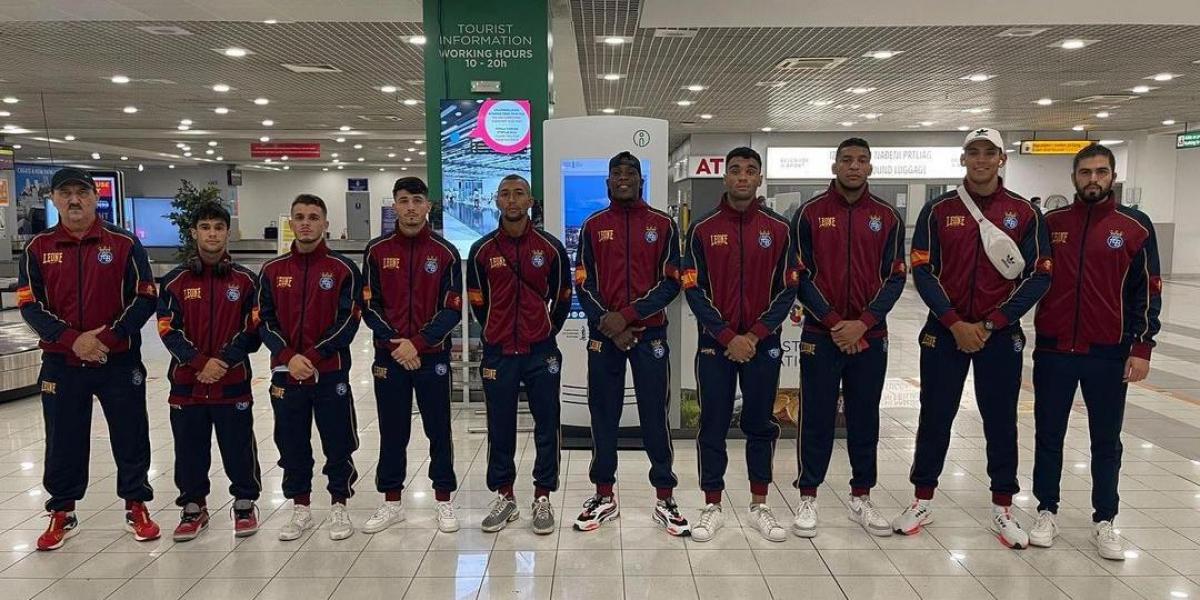 Enmanuel Reyes Pla returned to the ring on Tuesday after the controversial defeat in the quarterfinals of the Tokyo 2020 Olympic Games against the Cuban Julio La Cruz and did it with victory in his premiere in the amateur boxing world championships that are being played in Belgrade (Serbia), accessing thirty-second finals of the competition.

A first-round debut that was not easy, as he beat Greek Vagkan Nanitzanian by split decision (4-1) to advance his frame of -92 kilograms.

Enmanuel Pla suffered from the impetus of his rival in the first bars of the fight, but managed to take the victory thanks to connecting better shots avoiding those of his opponent thanks to a good defense.

The second victory of the day for Spain was carried out by Adrián Thiam, in -63.5 kilograms, when he defeated Estonian Mark Andreyev by unanimous decision in a fight in which the Spanish boxer was more precise than his rival and took the center of the ring. 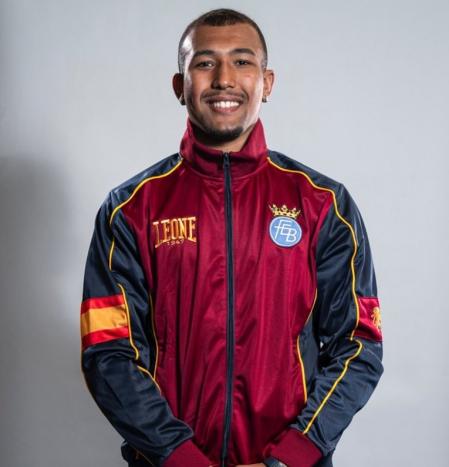 The other two Spanish boxers who participated in the world championships on Monday were not so lucky. Pablo Coy and Martín Molina, at -75 and -51 kilograms respectively, said goodbye to the tournament. 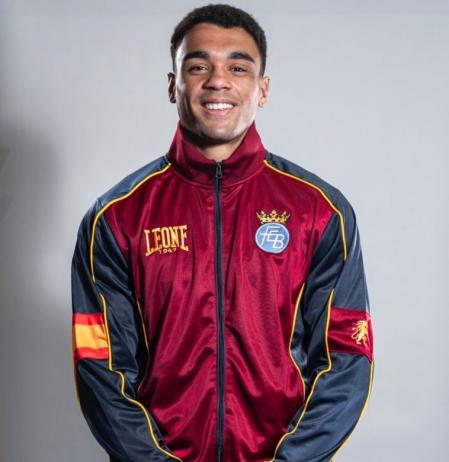 Pablo Coy fell to the Bulgarian Rami Kiwan in a fight in which he was very active but not very successful, while the left of his opponent was scoring on the cards. Molina, meanwhile, fell against the Russian and current European Under-22 champion Arthem Zakhirov, who prevailed by connecting his right, strong hand, repeatedly. 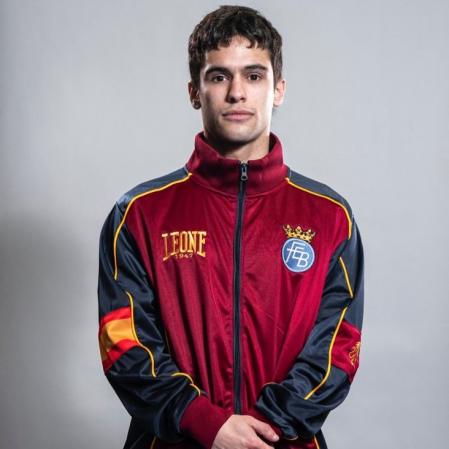 The 1×1 of the Spanish in the World Cup

-51 kg
Martin Molina: He fell against the Russian and current European Under-22 champion, Arthem Zakhirov

-54 kg
Gabriel Escobar: He faces on Friday an old acquaintance, the Bulgarian Daniel Asenov, whom he has won the last two dates

-63.5 kg
Adrian Thiam: He debuted with a unanimous decision victory against Estonian Mark Andreyev and will meet Cypriot Christodoulou on Saturday

-71 kg
Youba Sissokho: He is classified for the second round, where he will face the winner of the match between Moldovan Bucsa and Cypriot Rafail Pafios.

-75 kg
Pablo Coy: He fell at the first exchange against the Bulgarian Rami Kiwan

-92 kg
Enmanuel Reyes Pla: He is in the second round after defeating Greek Vagkan Nanitzanian by split decision (4-1). His next rival will be Frenchman Soheb Bouafia

+92 kg
Ayoub Ghadfa Drissi: They will be seen on Thursday, already in the second round of preliminaries, with Kazakh Nurlan Saparbay. In the March Boxam, the victory fell on the side of the Spanish

The boxing night in Mariano Moreno was for a “Machine” and a “Knight”
Boxing: Mike Tyson outdoes himself: sells cannabis gummies in the shape of a bitten ear
Mike Tyson revealed who the legendary boxer is by …
BOXING 3060

Loading...
Newer Post
NBA: Enes Kanter, at war with China: invites LeBron James, Michael Jordan and Nike “to his slave camps”
Older Post
Why Ferrari no longer raises passions as it always did. (And it’s not Sainz’s fault)