Return of Iannone to MotoGP? “Charismatic pilots are missing” 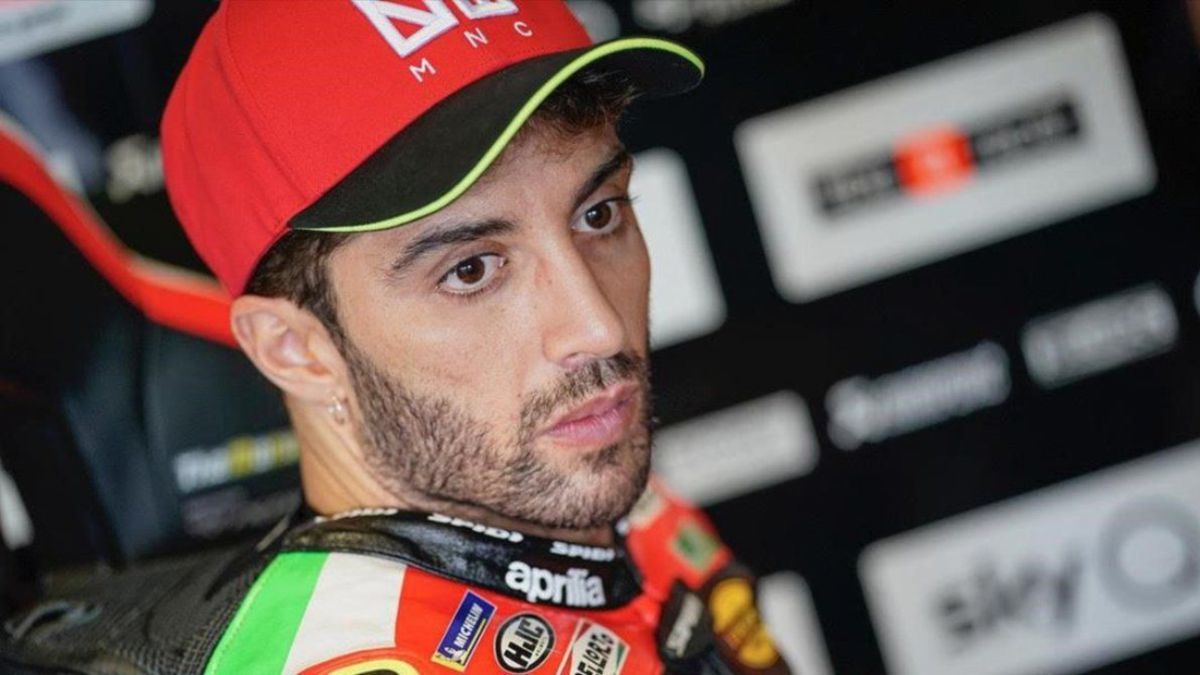 Almost two years ago Andrea Iannone had to get off the bike after testing positive for an anabolic steroid (Drostanolone) that the CAS did not consider food contamination as the pilot argued in his favor. The Italian was imposed four year sentence that took him away from the competition and about to serve half of his punishment, He continues to dream of his return… although he not only contemplates the MotoGP World Championship as a possibility.

Iannone reappeared in the public sphere at the 2022 Aprilia All Stars. Their presence is already a clear indication that his relationship with the house of Noale is still intact and during the event, he himself was in charge of confirming it as he collects GPOne: “Aprilia and I shook hands and I consider them like a family. I think they have understood that I am an extremely clean person And in the end, the past is left behind. It only remains to look to the future.”

It does so with optimism since it has shown have no intention of giving up the bike. Despite the fact that on this occasion he went to Misano for the big party at Noale’s house, there have been many visits in which Andrea has been seen on the Italian track to the handlebars of an RSV4 with which he continues to prepare his possible return to competition, once the punishment is lifted: “Inside I am prepared, I am training and I can go well with the bike”.

with what motorcycle? “I do not know yet”, ensures an Iannone who expands horizons beyond MotoGP: “I think (return) It’s interesting for everyone, because I feel great closeness from the fans. People have understood and know of my innocence, I continue to suffer in silence but I have always felt great motivation and the certainty that I still know how to ride a motorcycle. However, if one day I have to go back I will do it where i know i can be competitive. We are close to talking to understand what my future will be, but I do not take anything for granted: neither that I am going to return, nor that I will do it with MotoGP or SBK”.

Although it leaves the future open, the brand with which Iannone maintains the best relationship is Aprilia (where he was a member when he received the sanction) and in addition, the Italian manufacturer intends to appear in the premier class with a satellite structure. What might seem like an unambitious project, in the current World Cup is full of guarantees for the teams, even beyond the official garages, and “What matters is being able to go fast on the bike and win”.

There is no shortage of contenders for victory in a current course analyzed by Iannone: “I think There are strong and fast drivers, but they are probably not the most charismatic.” A detail that goes into the background thanks to the results. Those, who convince the Italian and fill with appeal a World Cup that is celebrated more closely than ever: “I like this MotoGP, I wouldn’t change it much. There has been a generational change and we will see what its evolution is.”

MotoGP | Mir: “It will be a very long race and to manage tires”
MotoGP GP of Styria classification summary: Martin’s pole
MotoGP – GP Austria 2021: Mir warns: “The pressure will grow for Quartararo”
MOTOGP 652