Return to Formula 1: the driver who will reappear at the Singapore Grand Prix 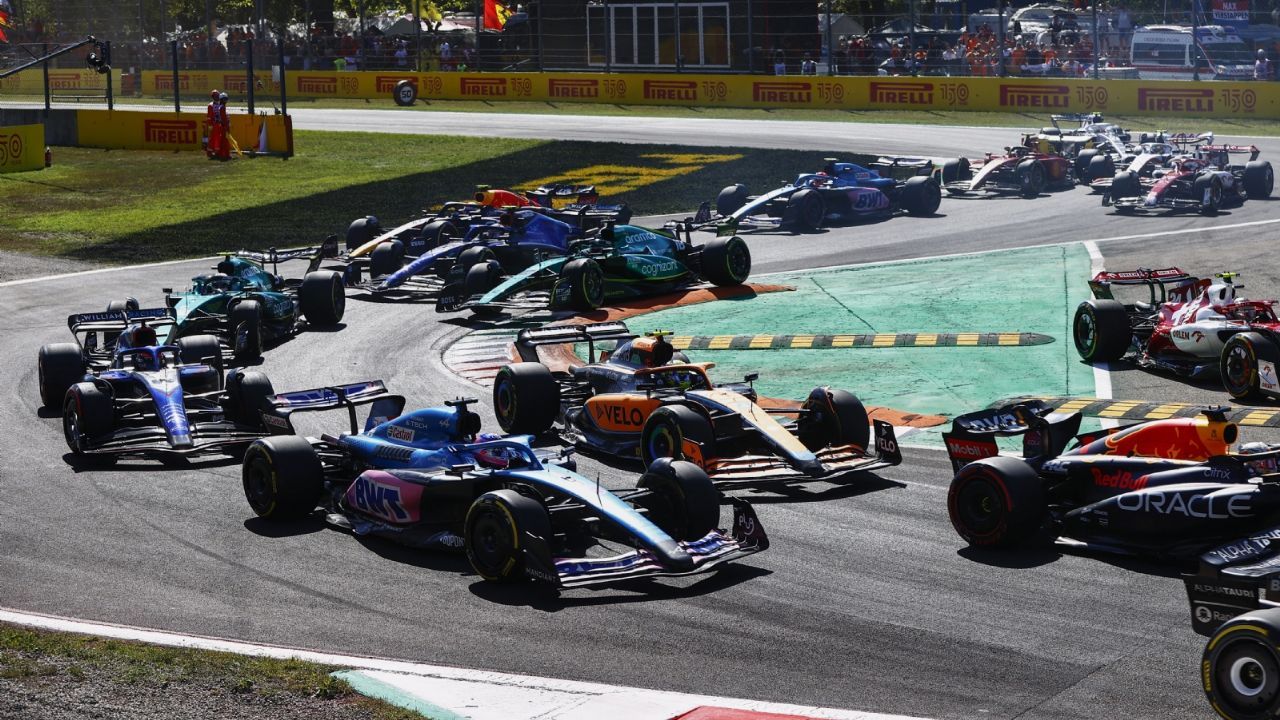 The Italian Grand Prix featured one of the biggest surprises in the 2022 season of the Formula 1. The presence of Nyck de Vries aboard the Willia

The Italian Grand Prix featured one of the biggest surprises in the 2022 season of the Formula 1. The presence of Nyck de Vries aboard the Williams FW44. It was not only that, but the Dutchman -in his first race in the category- qualified better than his teammate, finished the race in eighth position and equaled the best performance of the Grove in the year. That debut positioned him as driver of the day at Monza and increased his chances of being on the grid in 2023.

However, everything seems to indicate that this was and will be De Vries’ only race in the Formula 1 this year. The Mercedes reserve driver took over from Alex Albon at Williams due to appendicitis which required urgent surgery. After going through problems during the postoperative period, the Thai said he is ready to return to his seat at the Singapore Grand Prixthe seventeenth date of the World Championship of the highest category.

Through a video published on social networks, Albon assured that he is feeling better and that he will do everything possible to be present in Marina Bay. “I feel pretty good. I had a ‘little’ problem on Saturday, but the doctors did a great job. I am very grateful for all his work, I was able to leave the hospital on Tuesday and since then I have returned to Monaco”, commented the former Red Bull.

The heat, track conditions and length of the race make the Singapore GP one of the most difficult tests for drivers in the Formula 1. Despite that, Albon expressed that his goal is to be well prepared. “The goal is to be ready for Singapore. It is difficult, because it is one of the toughest races. So obviously it won’t be easy, but I want to aim high and we’ll see what happens”, he acknowledged.

To close, the Williams driver thanked the support of the fans in his bad moment. “Thank you for all the messages and support I have received. It means a lot to me. I have read as many as I can. I look forward to being back in Singapore,” he concluded. 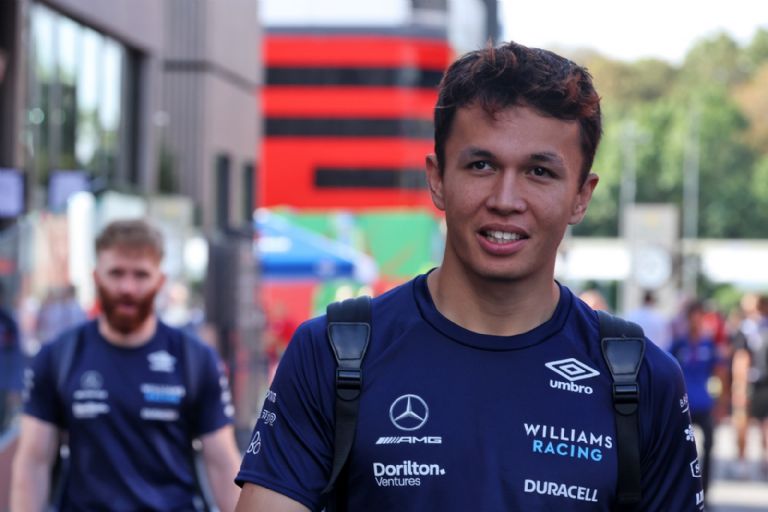 What the future holds for De Vries

Since his performance at the Italian Grand Prix, the name of Nyck de Vries has not stopped ringing in the Formula 1. At this moment, everything seems to indicate that the Dutchman has great possibilities of joining the Great Circus grid for next season, since there are not a few teams interested in his services.

Red Bull -to occupy a seat in AlphaTauri-, Alpine and Williams would be interested in hiring the Formula E champion in 2021. In Grove he could find his best opportunity, with Nicholas Latifi without a contract for 2023 and with great possibilities of leave the category due to its poor results.

Tags: SINGAPORE GRAND PRIX, Nyck de Vries, Formula 1
The shocking preview of Drive to Survive that ignites Formula 1
No wins: Carlos Sainz, on the verge of an unwanted record in Formula 1
Formula 1: the surprising decision that Mercedes made with Valtteri Bottas
FORMULA 1 2360

Loading...
Newer Post
NBA: Auctioned for 10.1 million dollars the jersey with which Michael Jordan played his last NBA final
Older Post
Boxing: Pacquiao plans to return to the ring after aspiring to the presidency of the Philippines