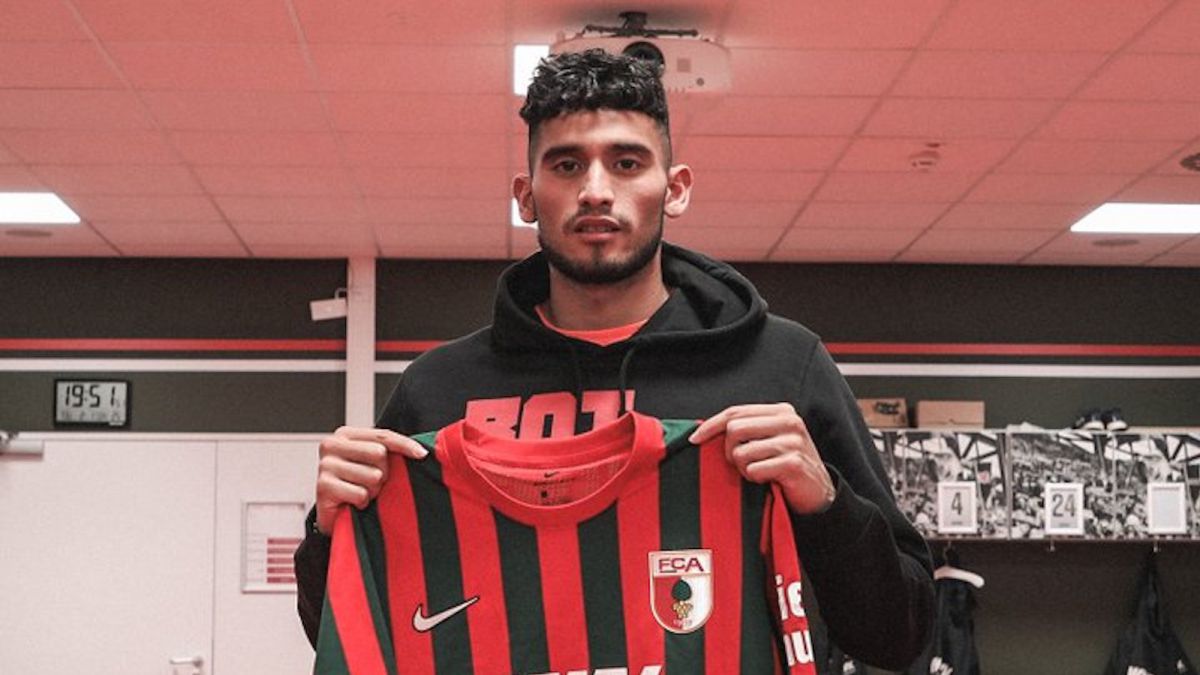 This Monday the German team of FC Augsburg officially announced the signing of American striker Ricardo Pepi, who in this way will fulfill his dre

This Monday the German team of FC Augsburg officially announced the signing of American striker Ricardo Pepi, who in this way will fulfill his dream of playing in European football.

The Bundesliga club announced that The USMNT selected will wear the number 18 and confirmed that the signing of Pepi was closed for a period of four years with the option of a fifthTherefore, the former FC Dallas player will be linked to the German club until 2026 with the possibility of extending his contract until 2027.

Even if the FC Augsburg and FC Dallas agreed not to reveal the details of the transfer of the young Mexican American, it is speculated that the transfer of Pepi was closed in the 20 million dollars that the journalist Fabrizio Romano advanced, a fact that It represents a record move for the German club and for an American from MLS.

After being announced as the Agusburg signing, Ricardo Pepi expressed his happiness and assured that the German club will give you the opportunity to further develop as a footballer, this being one of the reasons why he chose to join the German team.

“My dream was to move to Europe after the last MLS season.. I see Augsburg and the Bundesliga as the perfect environment to be able to add minutes of play at the highest level as a young player. From the first moment here at FC Augsburg I had a good feeling because it was impressive how the people from the club tried to help me and I had the feeling that Augsburg is the right club for me. I would like to join the club as soon as possible, I can’t wait to start ”, explained Pepi.

Pepi can debut next Saturday in the Bundesliga

After presenting Pepi as his star signing of the winter market, FCA announced that Pepi will join training immediately and may be considered for the return of the Bundesliga next weekend when Augsburg take on Hoffenheim.