Ricciardo: “I still thrive because I still believe I belong in Formula 1” 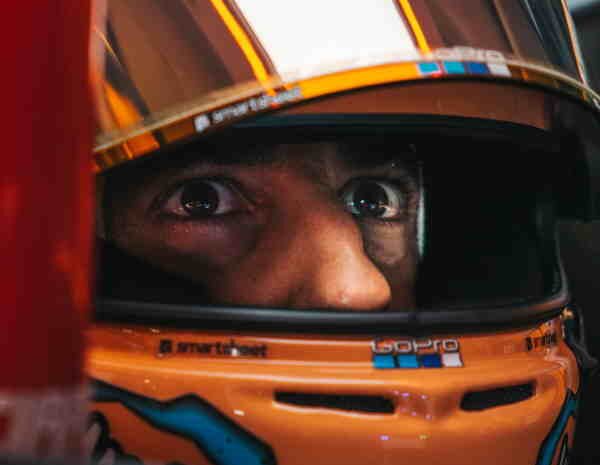 The Australian McLaren driver is not giving up, he feels privileged to be part of F1 and is confident in himself. Daniel puts Monza as an example

The Australian McLaren driver is not giving up, he feels privileged to be part of F1 and is confident in himself. Daniel puts Monza as an example last year, victory was just around the corner and nobody could predict it, that’s how it is in this unique sport. Ricciardo will continue at the foot of the canyon with the aim of experiencing victory again and obtaining good results.

Daniel continues to believe and feels part of F1

“Certainly there are some things, like competition, it has to be one of the only sports in the world where there are only 20 people doing it. Competition is like a small, 0.001 percent of a group. So being able to not just be part of that group, but competing within that group, that’s unique in itself. And I love that.”

“The truth is that the highs you get are so high because so many things are involved. Of course you take risks, like winning a race for example, you haven’t gone for a ride on Sunday; you’ve put it all on the line, the team has done it, you’ve pushed your body, mentally and physically.

“So the high and the reward is quite amazing and quite spectacular. I could probably go on, but there are some things. I think I still thrive because I still believe that I belong in Formula 1 and that I can do it. That’s what really excites me.” .

“And the love of it, as well as knowing that whatever weekend I might be there, it might be just around the corner, you know. Monza last year, that was… you know, a week earlier at Zandvoort. Nobody predicted it, not even myself, so even the idea of ​​a weekend like that could be a week away, it’s great.”