Ricky: “I’m in the best mental and physical shape of my career” 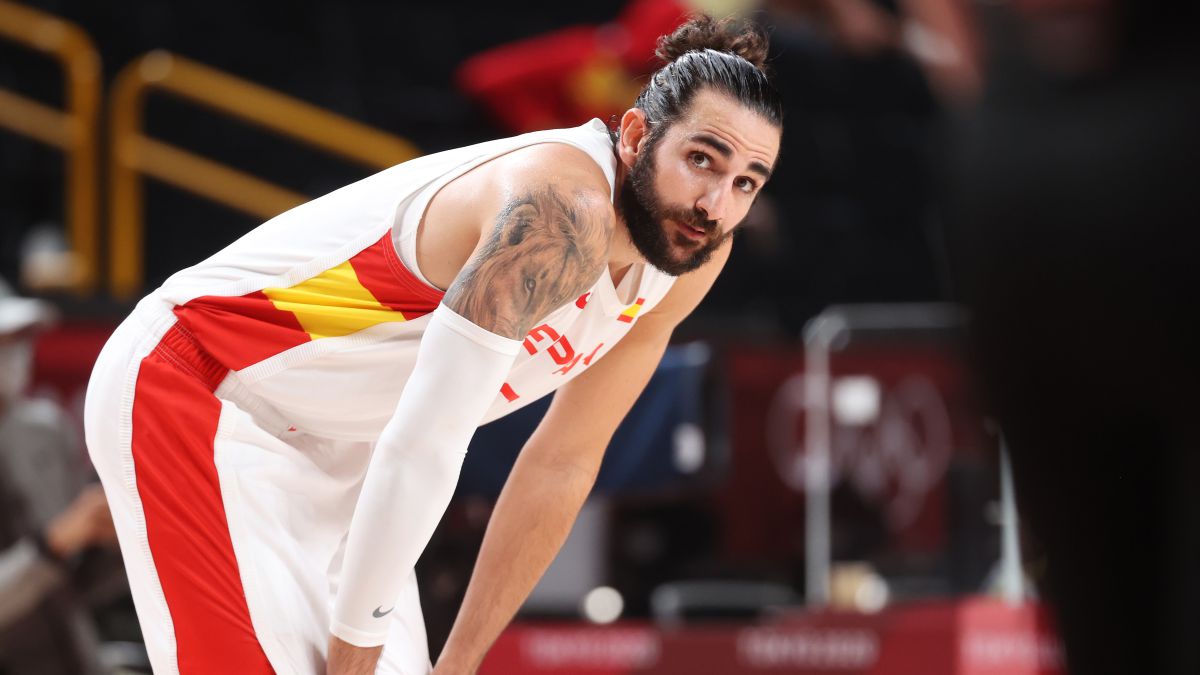 Spanish guard Ricky Rubio assured on the Media Day of the best league in the world that is currently seen in his “better mental and physical shape“ of his sports career and that is why he is “trusted“to be able to enjoy his”Best year“in Cleveland Cavaliers, his new team in the NBA where he hopes”make better“to his companions.

“I certainly feel great and physically I think I am following the plan to be at my best. Let’s hope to perform at the same level. TI had a good time and I don’t want it to end there, it’s a bit like in 2019 at the World Cup, when I took it to Phoenix, although with the stoppage everything stopped. I feel like I’m in the best mental and physical shape of my career and I want to bring that to the track. I feel confident to have my best year“, Rubio stressed in statements on the Cleveland Cavaliers ‘Media Day’ collected by the NBA’s Spanish website.

The Catalan indicated that so far he has trained “individually“, but he still hasn’t been able to do it”with the team“, and was full of praise for his new franchise, which has behaved with him “very good from day one“.”I’m happy to be in an organization that treats players so well. I’m already wanting to start and know my role“, he stressed.

In this sense, he believes that his role on the court is something that he has to “see more“with the coaching staff than with himself and who considers vital that first “they settle their talent on the track“. “You can help them to take two steps ahead of where they are, it is something that will take time, which will be given in each training and in every detail.“, he stressed.

“In the end, I am who I am, with my mistakes and I will continue to be myself. If that helps them I will feel good, but I will remain the same on the court. I’ll be tough when necessary and usually won’t talk much, but when I do I hope they take it in a good way.“added the one from El Masnou.

Anyway, the international celebrated that being in his place where he feels that they love him “so much“.”That helps bring out the best that I can be. I hope I can carry my momentum into the season and help this team take the next step, which is not easy.“, he warned.

“I’ve been in all kinds of teams, but I think that a young one can be lost by not taking the next step, which is the hardest, when you have young talents who are really good, but they can’t be regular for 82 games. That is mental strength, it goes with experience, that is why being young is good and bad, because you are hungry, but you also make mistakes. You can learn from those mistakes fast or not fast enough“Rubio highlighted.

Finally, the point guard remembered that he had “good luck“from playing with players like Donovan Mitchell or Devin Booker,”really special guys“.”I brought my experience to them so that they could become better players. That’s what I’ve been doing since I was little, making my peers better and I’ll try to do it here too“, he sentenced.