Ricky’s Cavs blast another favorite from their conference 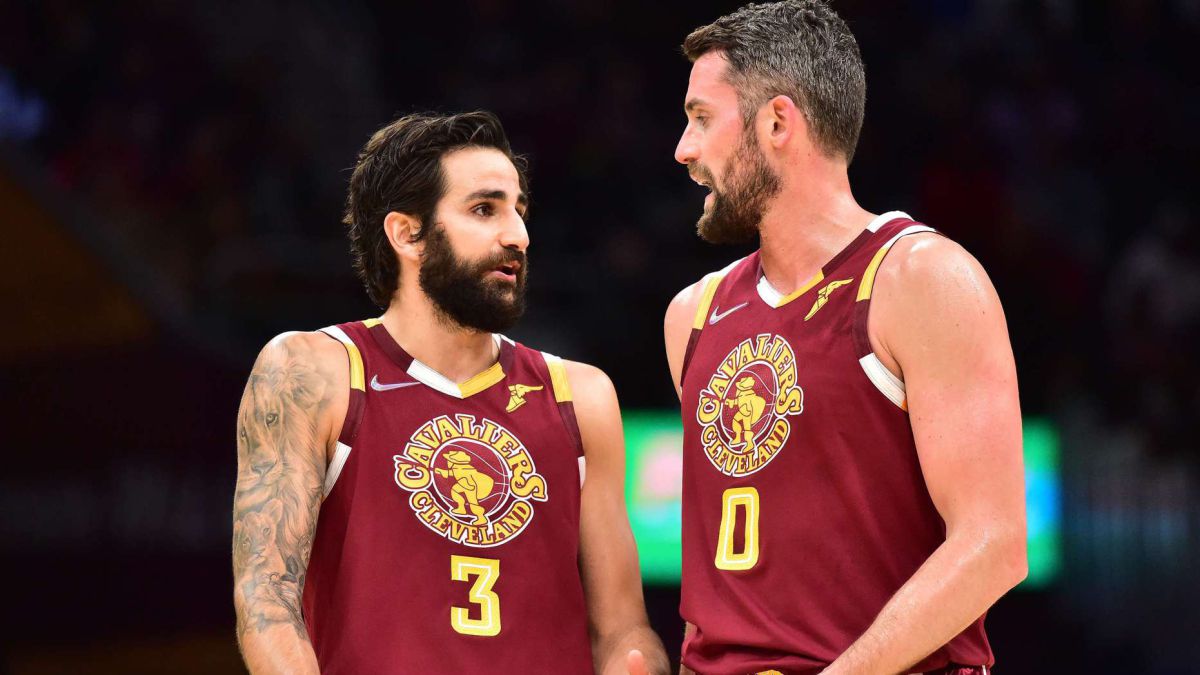 Although they won't be able to count on Collin Sexton all season, the Cleveland Cavaliers have already passed their injury shortage. Gone is the

Although they won’t be able to count on Collin Sexton all season, the Cleveland Cavaliers have already passed their injury shortage. Gone is the stage in which he was in painting. And he came out of that band of games with great diligence. It is normal that, after the high to survive to have so few troops and not to leave aside an amazing game, now go collecting corpses. What may not get into the heads of some is that they beat one of the favorites of the Eastern Conference: Miami Heat. The injuries appear, such as the one that has kept Butler, Adebayo and Markieff Morris aside for a few weeks, and the coronavirus is forcing the League to change gears, affecting Caleb Martin for this appointment, but in the case of Cavs and Heat The former have already taken the two clashes played this season against the latter, who signed in the summer to go after the Ring. Aspirations matter little when you are at this level of trust and with it the Cavaliers shattered their rival one more night.

Kevin Love was the absolute protagonist of the night. He had 0 at halftime and finished with 23 points, with 5/8 from long distance, to become Cleveland’s leading scorer. And he warned after the game: “We feel like there are more levels after this one.”. Improving is going to be difficult, with staying that way it will be to congratulate yourself. This 105-94 win is the 17th of the season, five short of surpassing last year’s balance and we haven’t even reached January. The Heat are outnumbered as well. They are fourth from the East and two of the other three are teams from their division, the Central: Chicago and Milwaukee..

Bickerstaff’s short rotation for this match, who knew he could tie up given the opponent’s casualties. Only seven players spent more than fifteen minutes on the court, among them almost everything was distributed. In a somewhat more fateful performance than those that center Evan Mobley or point guard Darius Garland have been showing, he did not need to lean on the team excessively, since Okoro drew a good card in attack and Allen finished faultlessly on shots with his six out of six. Kyle Lowry did indeed blame the Miami defense; Although their score did not reach a hundred, it was more demerit what they did not endure behind than what they did not produce in front. Throughout the quarter they could only cut the difference to five, they did not go beyond there, and the comfort with which the Cavaliers were able to close the game contrasts with the impossibility of a team with such template without being able to generate so much resource.

Equality in the first minutes was broken into the second quarter, which was accessed after a lucky shot by Herro that broke the tie between sleeves. The Cavs left under the direction of Rubio and with a fundamental role of Allen, hunting until the long rebounds, and Okoro, with five points in a row after a shot on the board and a triple in the corner. +14 the locals got. The Heat’s quality fix early in the third quarter, capped off by Lowry’s triple, left the difference by a measly point after just three minutes. The former Raptors kept his team with two more long shots and a Tucker bomb (23 points) tied the game at 64. After that Love began to give strong to the opposing defense, not only with triples but also playing on the inside. , and broke the match. Ricky Rubio finished the game with 7 points and 7 assists, entering the club of 5,000 shots to basket in the NBA: he is only the fourth non-born in the United States to do so, Nash, Parker and Calderón are the others, and there are only another ten in active service that exceed that number. Happy night, mixed input, in Cleveland.