“River’s fans are tougher than Boca’s” 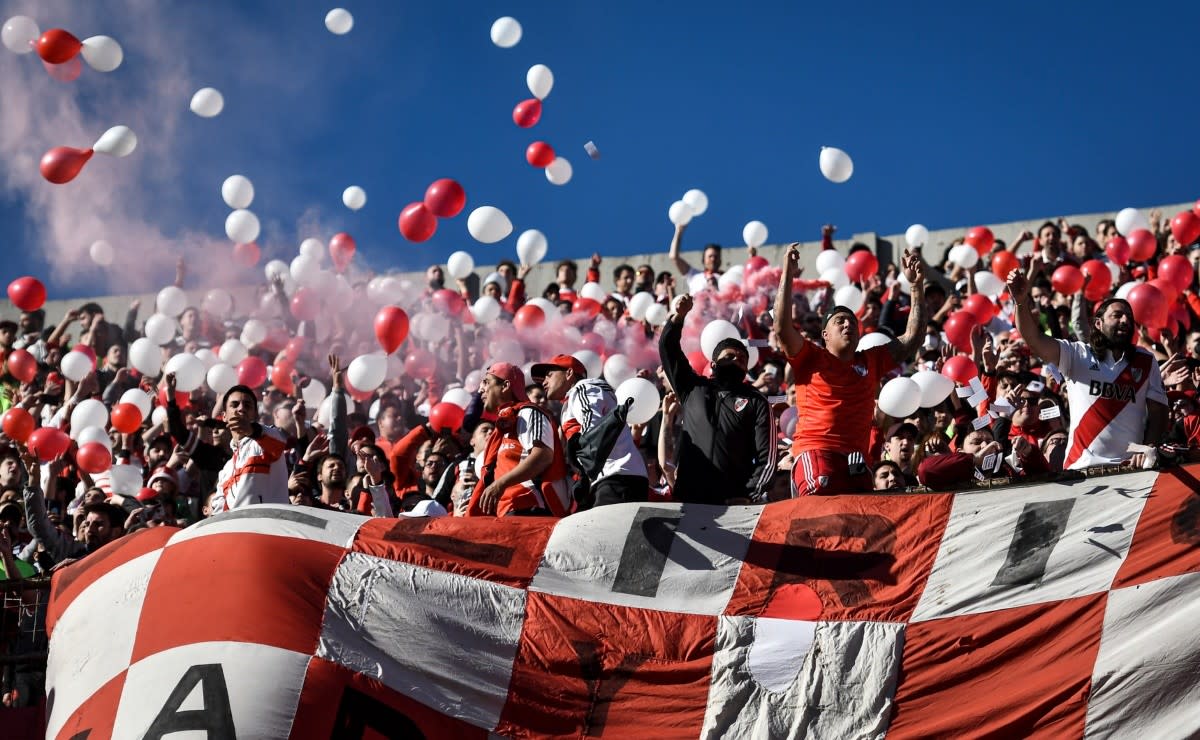 In Argentine soccer the rivalry goes far beyond sports and the debates exceed the regulatory limits of a field. What crowd screams the loudest? W

In Argentine soccer the rivalry goes far beyond sports and the debates exceed the regulatory limits of a field. What crowd screams the loudest? Which one makes your rivals shrink? It is a debate in which everyone participates, regardless of the size of the team or their titles.

Now the one who spoke on the subject, adding a new controversial appointment to the discussions and debates between friends, and sometimes journalists, is nothing more and nothing less than one of the legends that football had. A crack that stepped on Argentine soil repeatedly.

“Outside of Brazil, the people of River Plate are the toughest. What a more difficult crowd. For me, stronger than Boca, at least when it was my turn to face them”, declared without hesitation in an interview with “Cara a Tapa”. The person responsible for this tremendous compliment to the Millionaire people is the Brazilian crack Romario.

It was the year 2000 when the former Barcelona and Brazilian National Team stormed the Monumental stadium. That night of drinking, Vasco da Gama played very well and was left with a 4-1 win in his favor in the semifinals of the Mercosur Cup. However, the forward was surprised by the crowd of River and his encouragement to the team.

Regarding Brazilian soccer, Romario stated that “Without a doubt, the most difficult fans in the world are Corinthians”. It is worth noting that the Timao is the second most popular team in the country, behind only Flamengo.

He was a soccer player and now he is dedicated to painting
Marcelo generates a problem – Sport-Journal
Espanyol – Real Madrid, live
FOOTBALL 348