Robert Moreno: “That we have not scored a goal is football” 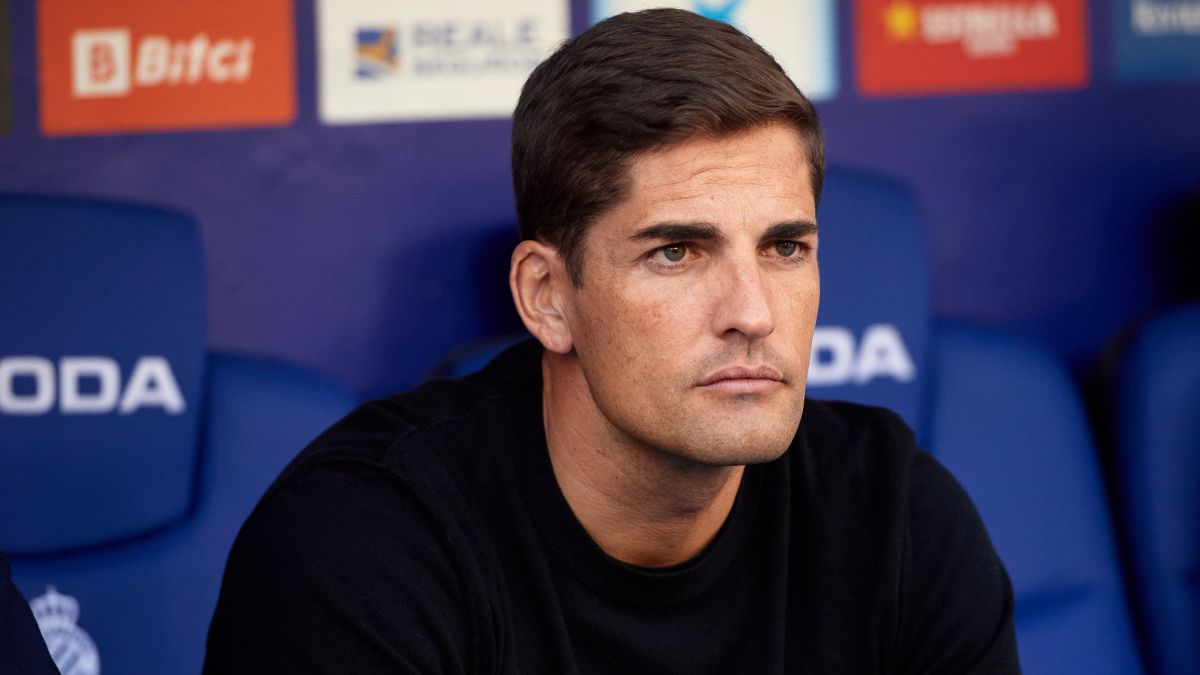 Balance: The draw would have been the most fair, but we have not scored any goals. It is a worthy way to lose, but you see the growth of the team

Balance: The draw would have been the most fair, but we have not scored any goals. It is a worthy way to lose, but you see the growth of the team. Unfortunately a strategy action and the quality of De Tomás has decided. That we have not scored a goal at least is football, it is that component of luck that is needed and we have not had.

Adri: He’s here because he deserves it and has the ability to help. If we scored the goal, I would have put Butzke in to have another striker, if not Puertas, but in the end I decided not to make another change.

Evolution: By budget and squad, Espanyol is in another team group that is not ours. The evaluation is positive because we have grown in the game. We are going to go out against everyone and I am sure that we can beat Madrid. The pity is that you leave with a defeat because the last result is the one that marks your state of mind and not in the sensations. We are doing well these two weeks because we have a lot of players touched and we have come to these games with pincers. The competition is high and I think everyone has done well.

Rival goalkeeper: The result is that they have been successful and we have not. Diego has played an impressive game. we have generated but we have not had the success to put the ball inside.

Kenti Robles renews as Real Madrid player
Coutinho ‘shoots’ at the new jewel of English football: Jacob Ramsey
Esequiel Barco, one step away from returning to Argentine football: The midfielder is very close to finalizing his arrival at River
FOOTBALL 2311

Loading...
Newer Post
Could be killed if he continues his boxing career
Older Post
NBA: The ridiculous mistake of James Harden that goes for the most absurd play of the season