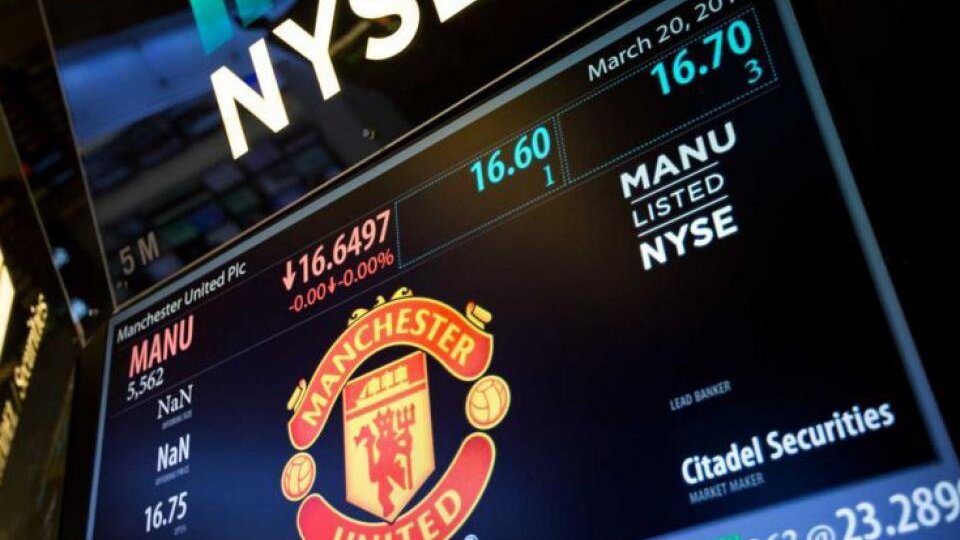 Jhon Davison Rockefeller said that “to get rich you had to get up early, work late, and find oil. Without oil, don't get out of bed ”. Curious re

Jhon Davison Rockefeller said that “to get rich you had to get up early, work late, and find oil. Without oil, don’t get out of bed ”. Curious reflection of one of the so-called “robber barons” of the Golden Age of American industry. Today the tycoon would have bought a soccer team. It is what takes. What it touches. Soccer and oil. It is fashionable. It has glamor. It’s “cool”, mega, supra, vip. Dresses. It distinguishes, and also “washes” and deducts taxes. A little candy. To distract yourself. To soothe the downtime. A way to calm the boredom. One imagines Davison shopping with his friends from the Gulf, and coming home with a television network, a scorpion-spattered World Cup, and an untamed star-studded soccer team. What is called a grueling afternoon of sales. A) Yes. With a pair. No folds, no edges. Bulimic consumerists snorting carbon dioxide non-stop, responsible for leaving the sea at the foot of the bed, and determined to fill the monkey of the purchase of international football to the bar. Some gems.

We thought that it was television that distributed the “burundanga” for free. Well no. Soccer accompanies. Anesthetized, we live without wonder. At what point did the market join this wild party, this bipolar dance of mass entertainment and frivolous art for millionaires. They say that the only authentic paradises are the lost paradises.

A few months ago the Stoxx Europe Football Index exploded. The European soccer stock index dissolved without a trace. He left a huge caravan of the deceased full of investor fans to be cremated. Of stock market sharks, hedge funds, millionaires, mutual funds, private equity, and brokers with sharp teeth with their faces turned to plea. A liberal corpse with no name, no owner. It sucked. “You could see it coming,” said auditor Sports KPMG. “In recent years its volatility was too extreme. It has always been a high risk product ”. Its enormous fluctuation made it a haven for speculators to “short” (in English short selling), which consisted of the sale of an asset bought on loan to a third party, which some analysts consider morally illicit. The index was born in 2002, and its value accumulated losses of 50% on average upon its dissolution. Its historical maximum reached 507 euros per share, but the “chicharro” ended up collapsing reaching 116 euros, leaving a rosary of fans trapped in the devalued shares of Juventus, Ajax, Borussia Dortmund, Olympique Lyon, Roma, Porto, Lazio, Benfica, among many others.

Margaret Thatcher’s conservative revolution led, in 1983, the “big bang” on the London Stock Exchange. Coinciding with the privatization and listing of the world’s first football club: Thottenham Hostpur. The City of London becomes a haven of financial deregulation and innovation. A market unleashed in the securitization of derivative products (of “massive destruction”, in the words of the famous investor, Warrent Buffett), of hedge funds, and opaque financial instruments that have their homeland and their most sophisticated version in the City.

Neo liberalism has long been getting rich and the world granting it wish. Soccer has joined the party. The tentacular power of the market dominates the field of emotions. You have to wonder how we got here. Perhaps the answer is the ironic reflection of the Nobel laureate in economics, the American Paul Samuelson: “The markets predicted nine of the last five recessions. Better not pay too much attention to them ”.