Rockets 91-122 Jazz: The Jazz pass the roller in Houston and are already the only undefeated in the NBA 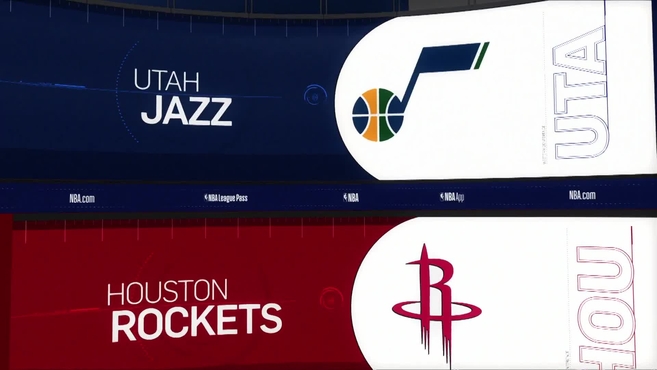 The win allowed the Utah team to go perfect 4-0 at the start of the new season, something they had not achieved since 2006-07.

Center Christian Wood led Houston with 16 points and rookie forward Jalen Green had 13 points, but only three baskets on 16 shots.

While the first year, Spanish power forward Usman Garuba, played 10 minutes, his longest time on the court since the start of the new season, and went without points after missing the two shots he made to the basket, which were both 3-point attempts.

But the former Real Madrid player showed his class within the paint and contributed four rebounds, including three defenders, gave three assists, put a block and lost a ball.

The Rockets didn’t get their best inspiration from shooting from outside the perimeter, scoring just 9 of 44 attempts for a 21 percent accuracy rate compared to 16 of 46 (35%) for the Jazz.

Ingles with 4 of 9 attempts was the leader of the Jazz in that facet of the game.

Utah owned the perimeter, but it also had an advantage on the inside, beating Houston 46-40 in the paint and in rebounding (58-41).

Gobert, who entered the game as the league’s leading rebounder with 19.0 per game, led Utah with 14 in just 28 minutes of action.

The Jazz have a partial advantage of 40-61 when it came to halftime and were up to 36 points on the scoreboard.

Utah has won five of the last six meetings against Houston.

Houston guard Kevin Porter Jr. sprained his left ankle in the second quarter and did not play in the second half. Porter had five points and two assists in 19 minutes.

Loading...
Newer Post
Boxing: Gabriel Escobar and Emmanuel Reyes Pla go to the second round of the World Cup with a note
Older Post
Chihuahuan signing with the UFC