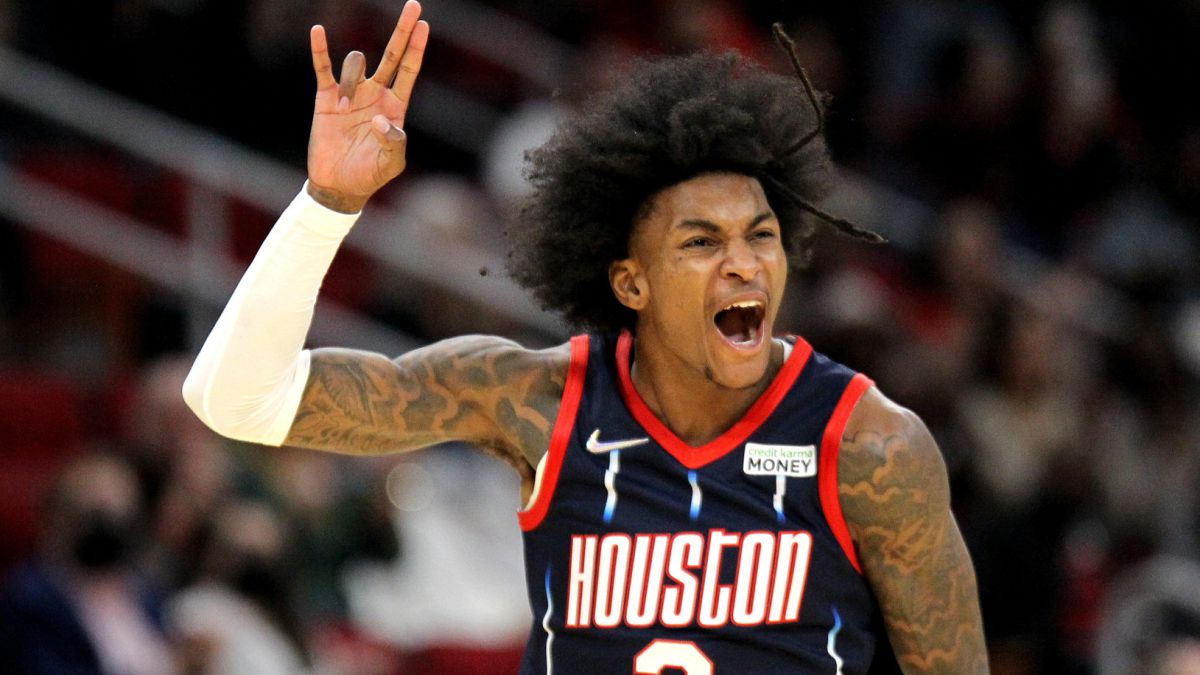 There are times when you win ... and it's like you haven't won. But desire, at least. And the Knicks needed to win after losing to the Orlando M

There are times when you win … and it’s like you haven’t won. But desire, at least. And the Knicks needed to win after losing to the Orlando Magic. They did, at Madison against the impoverished Rockets (106-99). The sensations … that for another day. It’s a 9-7 now for some disappointing Knicks who he pulled out of the quagmire (84-89 mid-fourth quarter) Alec Burks, who added in that last quarter (34-26 for his team) 17 points (20 total), 4 steals, 4 rebounds and 3 assists. With 10 points from Quickley (13 total) and a bad finish from his rival (3/9 in field goals, 2/4 in free throws and 2 losses in the last 5 minutes) it was enough. But the image was downright bad. Again.

Silas is still looking for quintets to compete. And this time they did it with more weight in the Eric Gordon (15 points, 5 assists), Christian Wood (18 + 12 rebounds) surrounded by the rookie Jalen Green, who shot well (7/11) and finished with 16 points and a performance solid in his first professional game at Madison. The Turkish Alperen Sengun played good minutes (10 + 6 + 3) and gave the scare with a possible injury and the Rockets are still looking for their first win since the opening 1-1. Now come the Celtics, Bulls and Hornets. More curves.

The Texans’ next rival is the Boston Celtics, a team on the rise (and already positive, 9-8) that did not suffer any hangovers after their excellent victory against the Lakers. On back to back, in the Garden, the green they controlled a Thunder who lost four of five (6-10) and who were fried in the second half (68-48) before a last quarter in which they reduced the advantage to four points (in the last seconds) without threaten too seriously. Again, the best was Jayson Tatum (33 points, 8 rebounds, 5 assists, 6/12 on 3s) and again Dennis Schröder played well (29 + 4 + 6). In the Thunder, 16 points from Dort, another discreet day on Gilgeous-Alexander shooting (14 points, 13 shots) and as almost always, good minutes from rookie Josh Giddey (15 + 8 + 3, 4/6 on triples) .