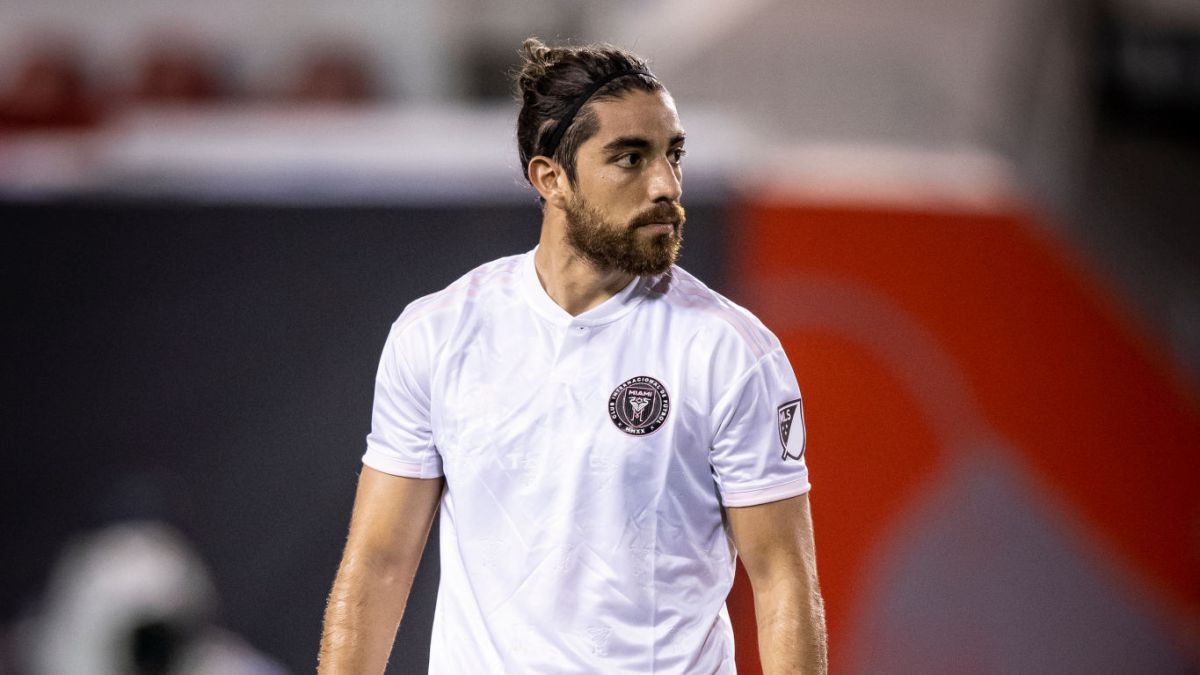 Rodolfo Pizarro's stage in Major League Soccer is over. The attacking midfielder ended two seasons defending the Inter Miami shield and will now

Rodolfo Pizarro’s stage in Major League Soccer is over. The attacking midfielder ended two seasons defending the Inter Miami shield and will now return to Mexican soccer for a second spell with the Rayados de Monterrey.

Through his official Instagram account, Pizarro thanked the Miami institution for opening its doors to him and said he was honored to have been part of this franchise for two campaigns and managed to impose some personal brands.

“I have nothing but words of gratitude for the Miami International Soccer Club, the owners, managers, players and all those who are part of this great Club. I am honored to have been the club’s first scorer in its history, to be the first Inter Miami player to go to the All-Star game and to have received the enormous love of the fans. See you soon”wrote the former Inter Miami 10.

Pizarro’s numbers in the MLS

After two seasons with Inter Miami, Rodolfo Pizarro played a total of 47 games between the regular phase, playoffs and MLS is Back. In addition, he left a figure of seven goals and nine assists. The great pending for Pizarro and Inter Miami has been the league title, something for which they will fight year after year, although now without the presence of the Mexican on the field.