Rodrigo de Paul: “Europe made me more professional in football” 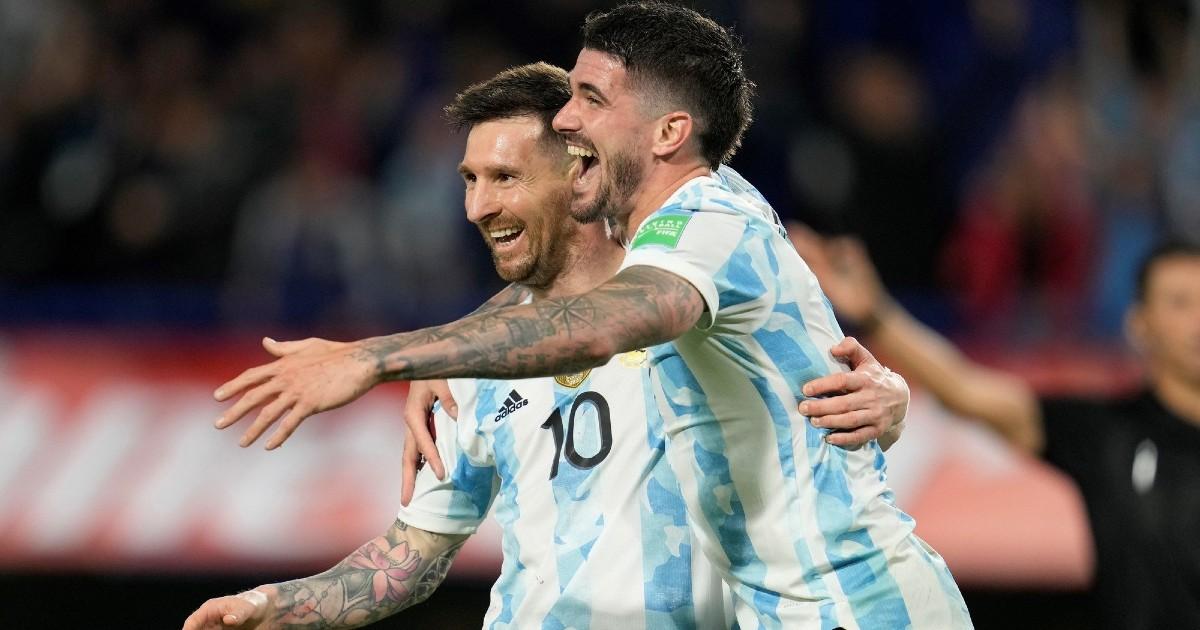 Soccer player Rodrigo de Paul is spending his vacation in Argentina, after the end of the season in Europe. The player gave an interview to a medi

Soccer player Rodrigo de Paul is spending his vacation in Argentina, after the end of the season in Europe. The player gave an interview to a media outlet in his country, where he commented on his selection and his relationship with Messi.

The midfielder mentioned that it was very difficult to have the Albiceleste fans as an enemy: “At first there was mistrust. With us, with the coaching staff, it was quite difficult. Before the Copa América we went to dinner and turned off the TV, we got to that point because it was quite difficult, it felt like there were people out there who wanted the National Team not to do well. Because if they criticized Leo, what was left for us?

The player commented that he has a good relationship with and admiration for Messi: “With Leo we hit it off from the start. Today I admire him, but much more as a person, for how he unfolds in life. It’s not easy being him. Something that left a deep impression on me: the day of the final with Brazil I was anxious, nervous, afraid. There are people who control this issue better, others not so much, but I looked at him (Messi), who calmly drank mate and didn’t understand!

Rodrigo de Paul ended by saying that he has improved a lot in football thanks to Europe: “The other day I met Mostaza Merlo and he asked me why I didn’t run when I played with him. Over the years I changed a lot the way I play, the physical, in Europe you become much more professional”.