Rolex at the British Open, the oldest golf tournament in the world 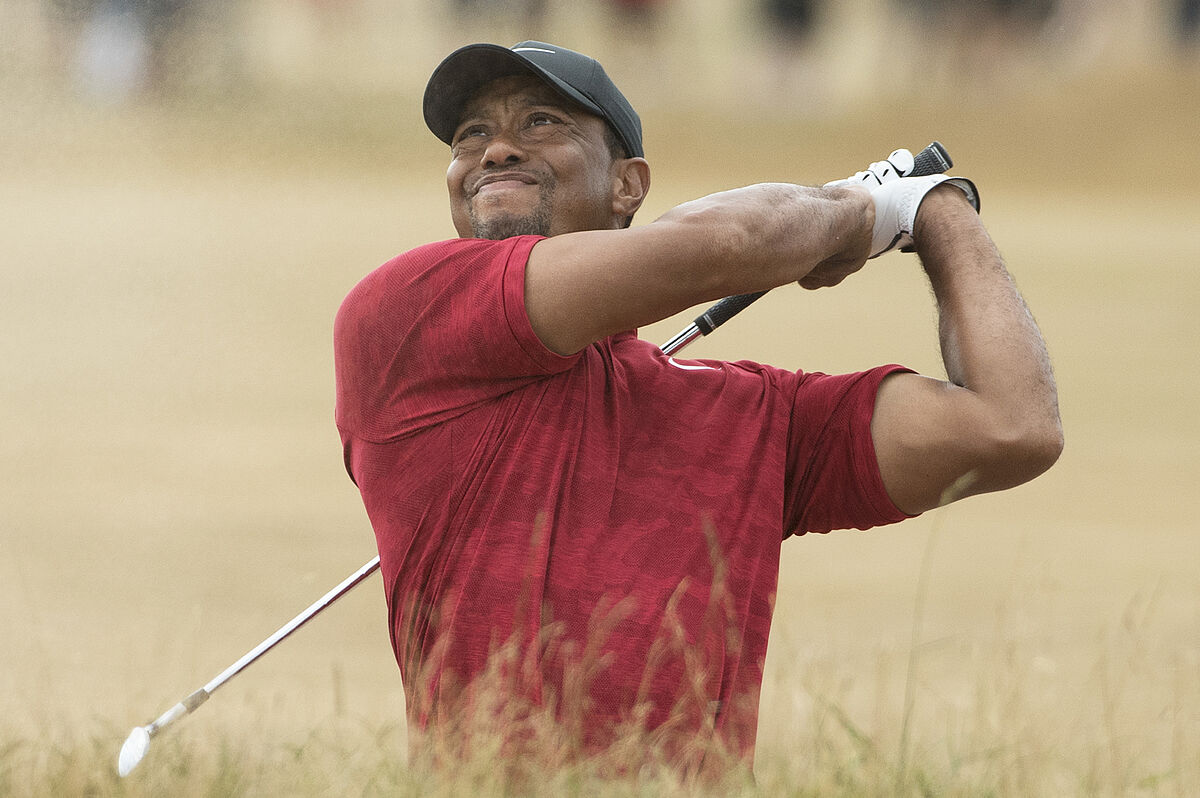 The British Open begins its 150th edition this July 14 and its organizers have chosen Saint Andrews for its celebration, the most mythical of all i

Rolex at the British Open, the oldest golf tournament in the world

The British Open begins its 150th edition this July 14 and its organizers have chosen Saint Andrews for its celebration, the most mythical of all its fields.

This Thursday every golf fans they will be aware of start of the British Open. For many reasons, the 2022 edition is the most anticipated in recent years. Much of the blame lies with non-sports reasons, with the fight between the current managers of the American and European circuits with the emerging one organized by LIV Group. Beyond these organizational disagreements, the reason why this year is so special for the British tournament is none other than the celebrate its 150th editionwhich makes the British Open a the oldest golf tournament in the world and one of the most traditional sports competitions; only surpassed by the Copa América de sailing.

The first edition of the British Open was held in 1860. If we do the math, this year’s event should be number 162. The fact is that there have been a few occasions in which the tournament could not be held, the last of them in 2020 because of the global pandemic. Once these problems have been overcome, the moment of the anniversary arrives, and those responsible could not have chosen a better place for its celebration: the mythical Scottish field of Saint Andrewyes 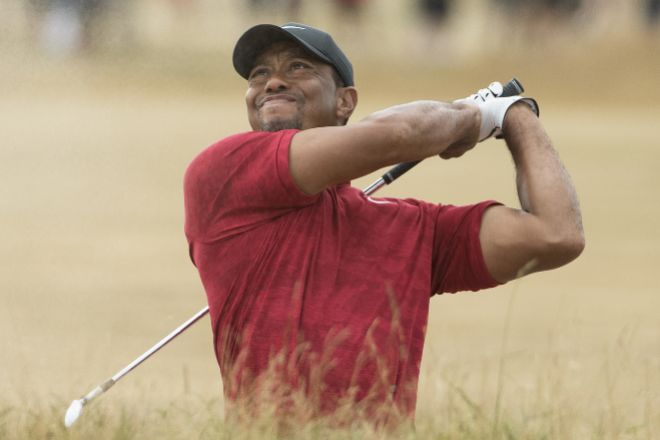 The cradle of golf

The British Open is not linked to a golf club specific. There are several fields that host this tournament through a rotation process. The only rule established by the organizers is that the tournament goes every five years to Saint Andrews, as it happens on this occasion. What makes Saint Andrews the most special golf course in the world? The simple fact of be the cradle of golf. At the headquarters of the Royal and Ancient Golf Club, located next to the hole 1 of the course, was where the modern rules that govern this sport were established. For this reason, each edition of the British Open held in Saint Andrews is a special moment; much more if this moment coincides with the 150th anniversary of the tournament. 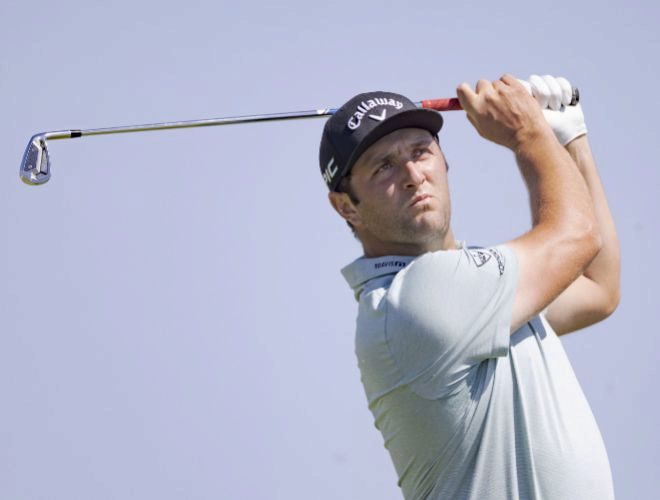 The Spanish Jon Rahm, among the favorites to win this year’s edition.

The Swiss watchmaker has many reasons to feel important about this celebration. rolex was named official tournament timekeeper in the edition of 1981 held at the facilities of the Royal St. George’s Golf Club in Kent and since then has not missed any of the appointments organized by the Royal and Ancient Golf Club. So many years have allowed him to witness some of the greatest feats experienced in the modern stage of the British Open, such as the epic victory of Severiano Ballesteros in Saint Andrews in 1984 or the three victories obtained by Tiger Woodswho remains one of Rolex’s ambassadors on the golf circuit. 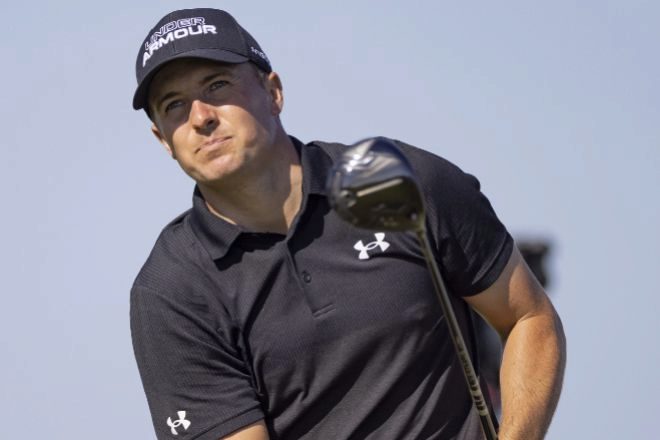 Jordan Spieth, a friend of the brand, won the 2017 edition with a record: he was the first player to sign all his cards below 70 strokes in the four days of the tournament.

In reality, Rolex’s relationship with the world of golf dates back a few years. It was in 1967 when the watchmaking firm signed a collaboration agreement with Arnold Palmer, then the great dominator of the world circuit along with his compatriots Jack Nicklaus and Gary Player. known as The Big ThreePalmer Nicklaus and Player will end up being the three brand ambassadors. 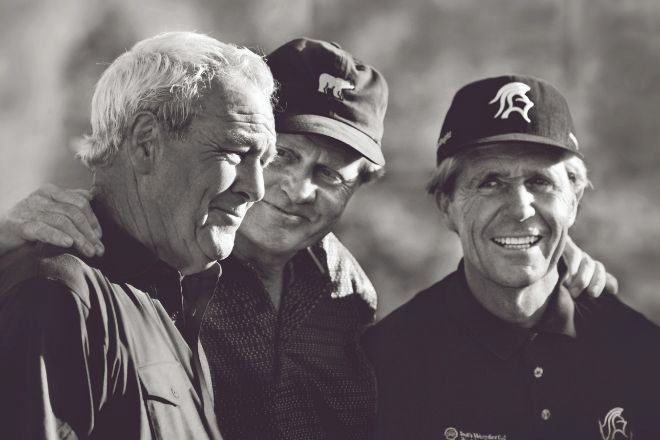 In the image, the mythical The Big Three (Arnold Palmer, Jack Nicklaus and Gary Player). The three, ambassadors of Rolex, add up to a total of eight victories in the British Open between 1959 and 1978.

Rolex currently maintains collaborations with some of the most important golfers, many of them with the possibility of being the next winner of the British Open. to the mentioned Tiger Woods Spanish must be added Jon Rahmin addition to other figures such as recent winners Jordan Spieth (2017) or the Italian Francesco Molinari (2018). All of them have the challenge of making history and trying to beat Tom Watson’s record in the future, winner of the British Open on at least five occasions. The great and remembered Watson, another golf legend on the list of Rolex friends. For these and many other reasons, Rolex will be one of the main protagonists of this edition in which it is expected to break the attendance record, with more than 290,000 spectators.

Tags: CTS, CTA, out of series
The NBA turns 75 and this is what its official timekeeper does
Club Series Golf by Unicaja Banco celebrates the final test of the 2021 circuit in Mijas
Tony Parker, former NBA player, sells his house with his own water park
GOLF 1257

Loading...
Newer Post
ACB Liga Endesa: Petr Cornelie is linked to Real Madrid: he is a 2.11 m NBA power forward. triplet and rebounder
Older Post
How many Super Bowl titles does Tom Brady have in the NFL?