Ronaldinho: Ecuador has a good selection for the Qatar 2022 World Cup | Soccer | Sports 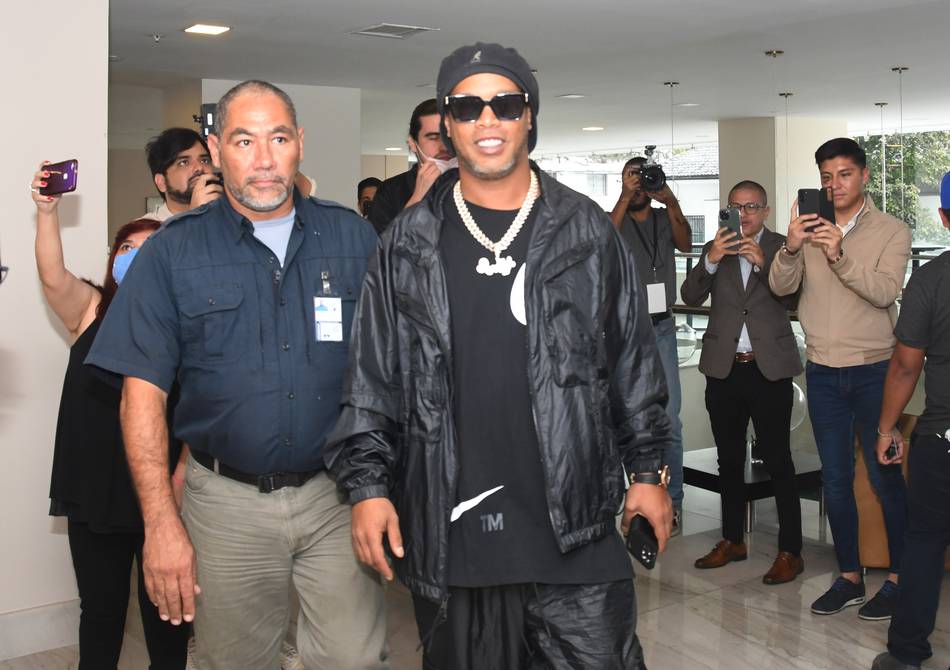 The Brazilian star Ronaldinho is visiting Quito for commercial activations and did not miss the opportunity to comment on the greatest event in world football that is played this year in Qatar, a tournament for which he puts Brazil as a candidate, in addition to highlighting what would be a good participation of the Ecuadorian team.

Dinho will carry out commercial activities until Thursday, as a brand ambassador for Betcris, a forecasting house that took advantage of his stay to have contact with the media, a meeting in which the Brazilian spoke of his desire for Canarinha to repeat a World Cup title , the sixth in his record.

“I sure want Brazil to win, I hope that happens because we haven’t won the World Cup for many years,” said Ronaldinho, champion with the auriverde in Japan and Korea 2002, the last Brazilian title.

But the expectation of the former player of FC Barcelona, ​​PSG, Milan and a wide list of Brazilian clubs, also extends to what the Ecuadorian team can also present, a “young” team, ranked fourth in the South American pre-world championships.

“Ecuador has a good, young team. In the World Cup, anything can happen and if the competition starts well, he has a good chance of going far. It is difficult to say who will win, because all the teams have good players, but we will see good football” he indicated.

In a general overview of what is currently happening in football, Dinho spoke of times in this sport, which he assured “will always be beautiful”.

“I don’t like comparisons, but I must say that soccer will always be beautiful, but there are times, some with more technique, others with more physical power, but this is a very beautiful sport,” he said.

Officially retired since 2018, Ronaldinho has a score of titles between those achieved with clubs and the Brazilian national team, in addition to multiple designations as the best footballer, “very nice memories for everything I have gone through in football. I have been lucky enough to finish my career conquering more than everything I dreamed of as a child”, said Ronaldinho with a smile on his face.

The Brazilian will be in Quito for a couple of days, which he will take advantage of to carry out activities as an international ambassador for the sports forecasting house, one of which will take place this Thursday with the so-called Ronaldinho challenge, in which he will have contact with fans in a shopping center , as well as a dinner with personalities from Ecuadorian football.

His presence in Ecuador was also used by the Guayas Provincial Board of the Ecuadorian Red Cross, an entity that awarded Dinho recognition for “his professional and human dedication for the good of society.” (D)

Football and wine, a perfect pairing | sports
Increase capacity in football stadiums to 100% and 80% in basketball courts | Society
“He understands European football better than the others”
FOOTBALL 3174

Loading...
Newer Post
Golovkin wants Canelo: “Beating him would be the biggest victory of my career”
Older Post
The delicate situation of Enes Freedom: without offers in the NBA and without being able to return to Europe