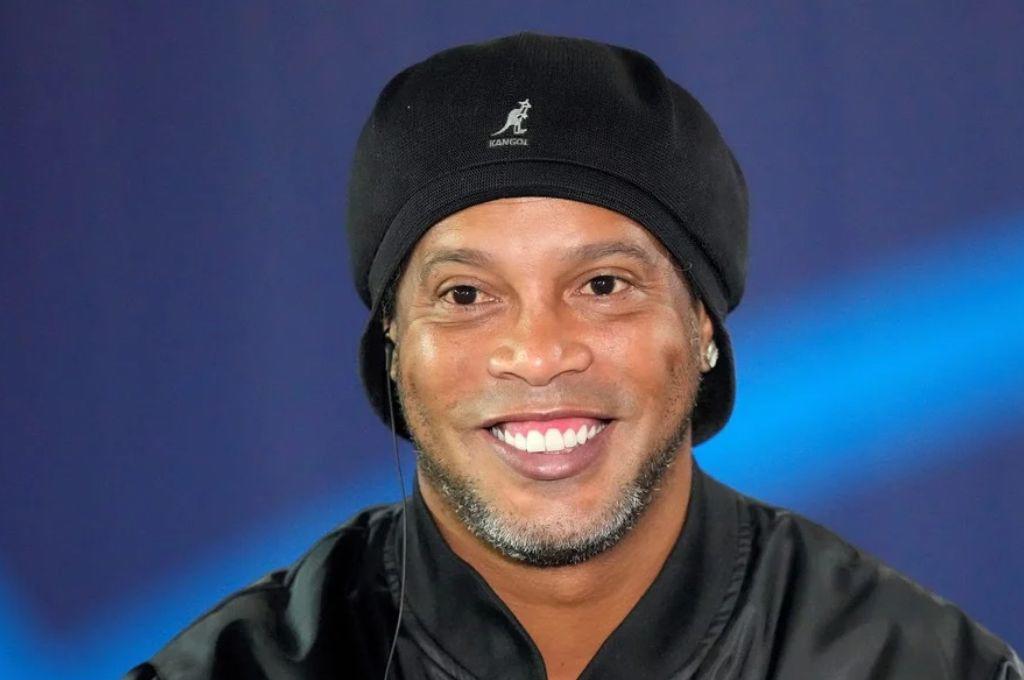 2022-08-30 The Brazilian star will once again have a ball in his boots. Ronaldinho Gaucho, champion with Brazil in the 2002 Worl

The Brazilian star will once again have a ball in his boots. Ronaldinho Gaucho, champion with Brazil in the 2002 World Cup in Korea and Japan, will serve as sponsor of a tournament to be played in Ecuador and is also expected to participate in a friendly match to wear his characteristic number 10 again.

The tournament that Ronaldinho will ‘sponsor’ will be in the youth and children’s categories, with the participation of more than 100 children between the ages of seven and 16, where he will appear to teach competitive techniques to the children.

The remarkable thing is that the role of teacher will not be the only one for the former FC Barcelona player because he will also leave his mark in a friendly match with other former players, as the organizers of the event made it clear on Monday.

This meeting will take place in the Ecuadorian city of Manta, specifically in Jocay State on September 24, where Ronaldinho is expected to once again delight all spectators with goals and dribbles.

Along with Ronaldinho, the Colombian Fabián Vargas and the Argentine Carlos Fernando Navarro Montoya will also be present; This was reported by the general director of the Sur Cup tournament in Ecuador, Hugo González.

It will be the third time that Ronaldinho visits Ecuador after in 2016 he played an exhibition match with Barcelona, ​​from Guayaquil, and recently fulfilled advertising commitments with a bookmaker.

In addition, this will be the second friendly match in which Ronaldinho Gaucho participates this 2022 after a few months ago he participated in a meeting in which he shared with dozens of retired players and current professionals in Miami.

Tags: FIA
“Important moment”: Formula 1 surprised with an unexpected announcement
F1: Haas on the brink of the financial abyss, while Andretti is still on the prowl for a place
“If it was boxing, they beat us up, but we gave them the blow that knocked them out”
FOOTBALL 3662