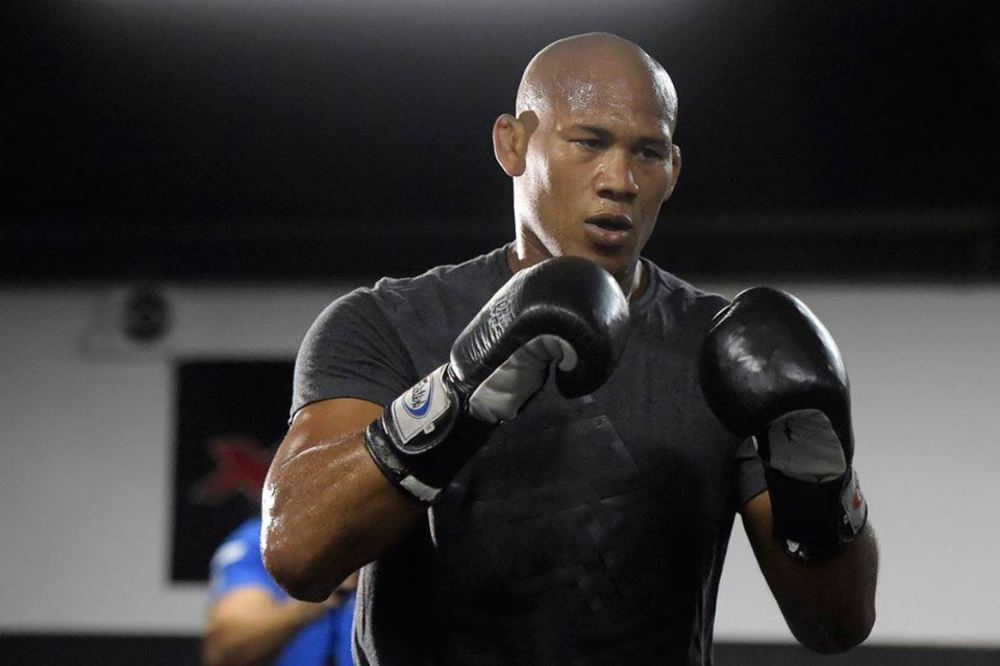 Souza, 41, opened the door to a return to jiu-jitsu, where he won several titles before turning to MMA. But he told Combate that his fighting days were over.

“I already fought too much, I retired too young from jiu-jitsu, and I think I fought too much in MMA and have no plans to fight again. It really is over. I am retiring from MMA and will return to the sport in which I made history, the sport that I love so much”.

“I’m going back to training and, who knows, [tal vez] I will compete in jiu-jitsu again. I am driven by challenges, and jiu-jitsu is becoming a challenge for me because it is evolving too much, there are many new things. It is beautiful to see «.

It didn’t take long for Souza to make an impact when he made the transition to MMA. After going 7-1 in his native Brazil, he signed with the Japanese promotion DREAM and went 3-1 with a no-contest after a cut ended a second middleweight title bid.

Soon after, Souza signed with Strikeforce and in 2010 he surpassed Tim Kennedy to capture the middleweight title. He defended the belt once before a decision loss to Luke Rockhold, who later captured the UFC title.

After Strikeforce was bought by the UFC, he signed with the industry leader and won five in a row in the Octagon. On several occasions he came close to a title shot. He was even offered a rematch against then-champion Rockhold at UFC 199, but pending knee surgery ruled him out of the fight. Losses to future champion Robert Whittaker and Kelvin Gastelum later delayed their title hopes.

After a knockout win over former champion Chris Weidman, Souza suffered a major knockdown in the Octagon, losing four straight bouts, including a submission loss to Andre Muniz at UFC 262 that left him with a broken arm.

In May, it was revealed that Souza was no longer under contract with the UFC after eight years with the promotion. Souza retires with a 26-10 record without a contest and owns wins over Robbie Lawler, Gegard Mousasi, Derek Brunson, Yushin Okami and Vitor Belfort, among others.

Souza suffered a nasty broken arm in his last fight against Andre Muniz at UFC 262. He also revealed that he plans to open his own gym in Orlando, FL to begin your retirement journey. The academy is intended to open early in the new year in 2022 and will promote a community for children with special needs specifically.

Souza was a mainstay among the UFC’s top middleweight contenders during his prime. While he never challenged for the title, He was always matched against some of the best middleweights in the UFC during his time in competition.

Tico Jorge Calvo triumphs in MMA fight in Mexico
Who is the GOAT of MMA? Francis Ngannou thinks
UFC 276: The trilogy between Alexander Volkanovski and Max Holloway to be the main event of UFC 276
UFC/MMA 839