Ronaldo: “Receiving the award for Top Scorer in Soccer History is really a dream” 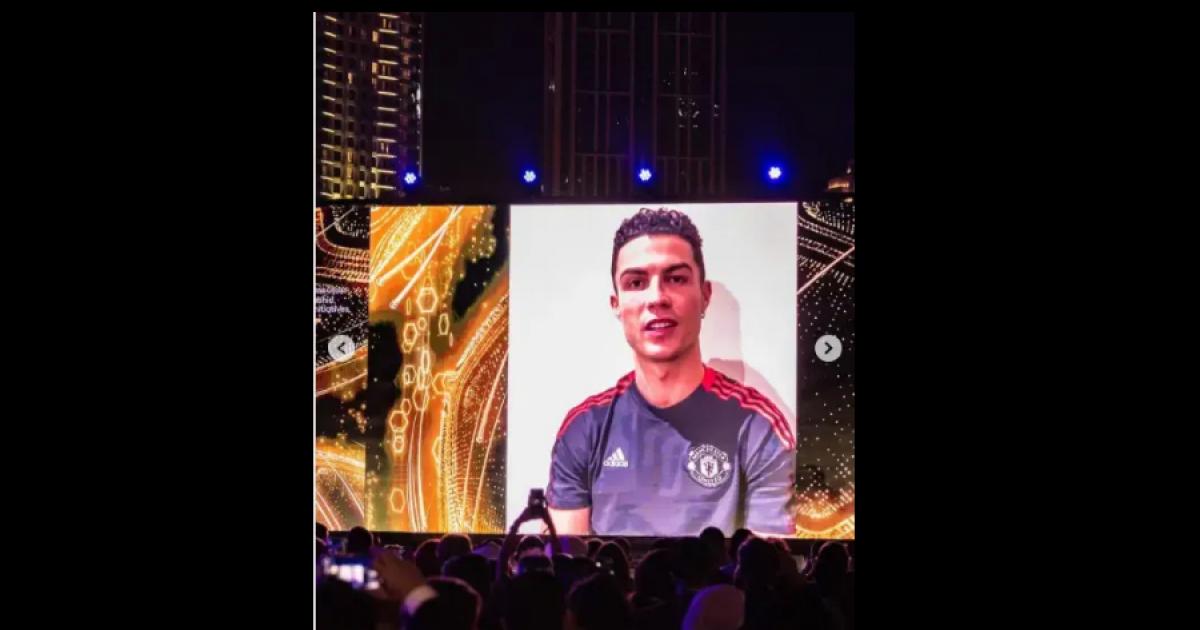 This last Monday the Globe Soccer Awards award ceremony was held in Dubai, where Cristiano Ronaldo received the award for the Top Historical Soccer

This last Monday the Globe Soccer Awards award ceremony was held in Dubai, where Cristiano Ronaldo received the award for the Top Historical Soccer Scorer and, although he was not present at the gala, he used his social networks to express his gratitude.

“Always beautiful and wonderful, Dubai, with its amazing architecture and friendly people. I am proud to be recognized, year after year, in such an elegant and prestigious event with such a worldwide impact “, reads in the first lines of the publication made by the Portuguese attacker.

Following the same theme, he went on to say: “The Dubai Globe Soccer Gala is already one of the most important sporting events in the world, and receiving such a significant award, the Top Scorer in Soccer History, is really a dream come true. Thank you Dubai! Hope to see you soon! ”

So far in his entire football career, the current Manchester United striker has already surpassed 800 goals thanks to the last two goals scored in the clash against Arsenal. In addition, on his return to the ‘red devils’ he has scored seven goals in the Premier League and six in the Champions League.

Loading...
Newer Post
Election of Miguel Cotto to Canastota and the triumphs of Amanda Serrano were the highlight of boxing
Older Post
(VIDEO) The worst pass of the year in the NBA ended in the face of a fan