Ronda Rousey: “I no longer wanted to fight in MMA, I did it for the people” 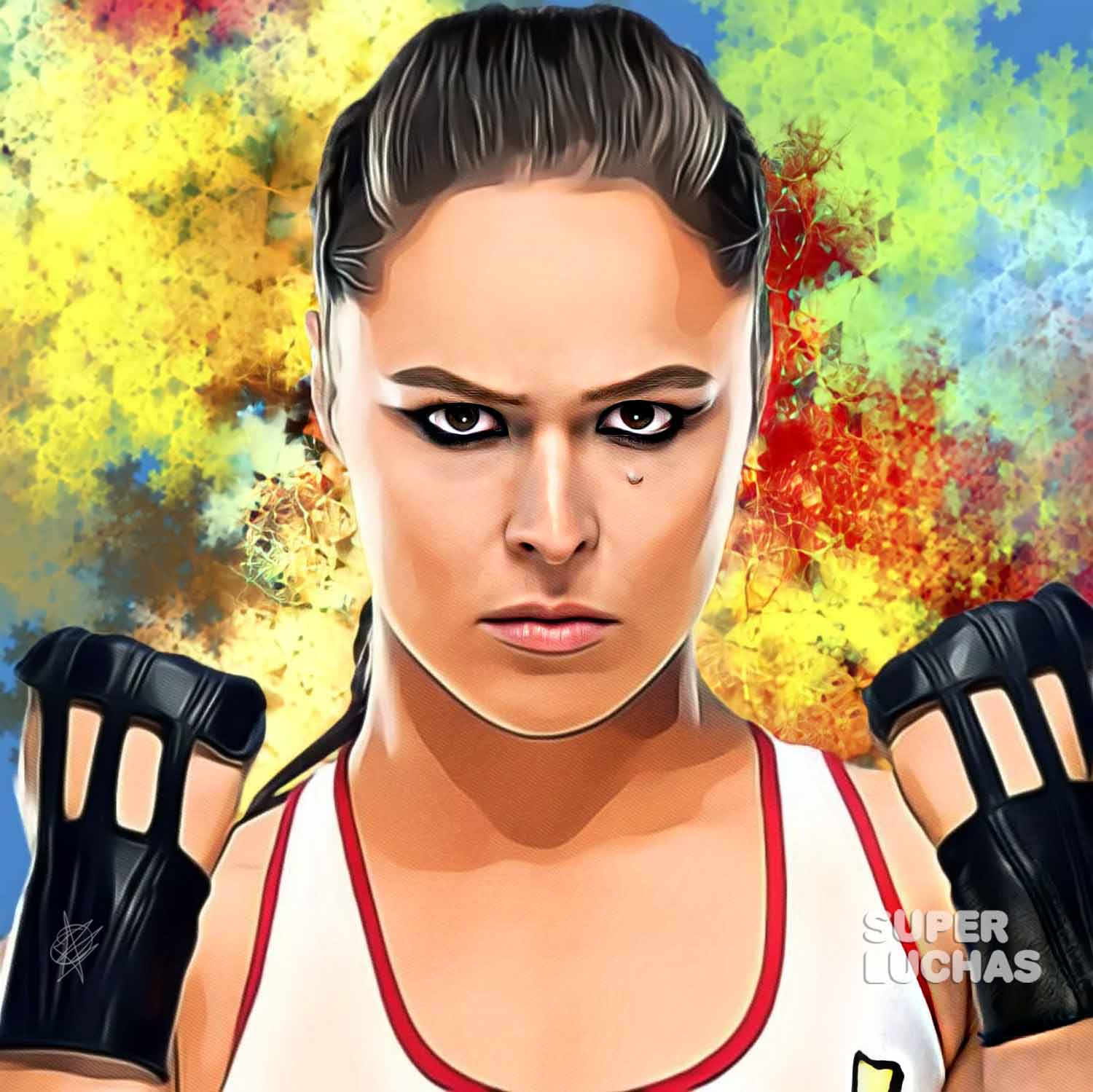 Although Ronda Rousey was totally destroyed in her last two MMA fights against Holly Holm and Amanda Nunes, in 2015 and 2016, respectively, the re

Although Ronda Rousey was totally destroyed in her last two MMA fights against Holly Holm and Amanda Nunes, in 2015 and 2016, respectively, the reality is that what the figure of “Rowdy” meant in this sport and the changes she achieved for the women’s division in the world of fights, will never make her be forgotten.

With twelve wins and two losses, he is a legend in MMA in general. Rousey made people talk about women in MMAeven at a level that is no longer talked about today, and that there are more women who have made great history in sport.

► Ronda Rousey talks about her retirement from MMA

Rousey’s decision to withdraw from MMA took many of her fans by surprise. who hoped that after those two hard defeats, he would return and vindicate himself. But, that never happened.

A couple of years passed and he decided to turn his life around, signing with WWE. Recently, the current SmackDown Champion was on the podcast of the UFC Hall of Famer, Daniel Cormier, and there spoke about the decision to retire from MMA. These were his statements:

«I think it was difficult for me, leaving judo and then MMA, because I felt that everyone around me wanted more from me. I think it’s a mistake that I made with MMA was that, when I got to that point where I didn’t want to fight anymore, I kept competing and kept doing it for everyone else.

Because everyone else expected and wanted more from me. To be at the highest level, you have to please people. Whether it’s pleasing your coach, your parents, or your fans. Yes, it is something that helps you stand out and reach the top, but it can also be something that is an obstacle many times. 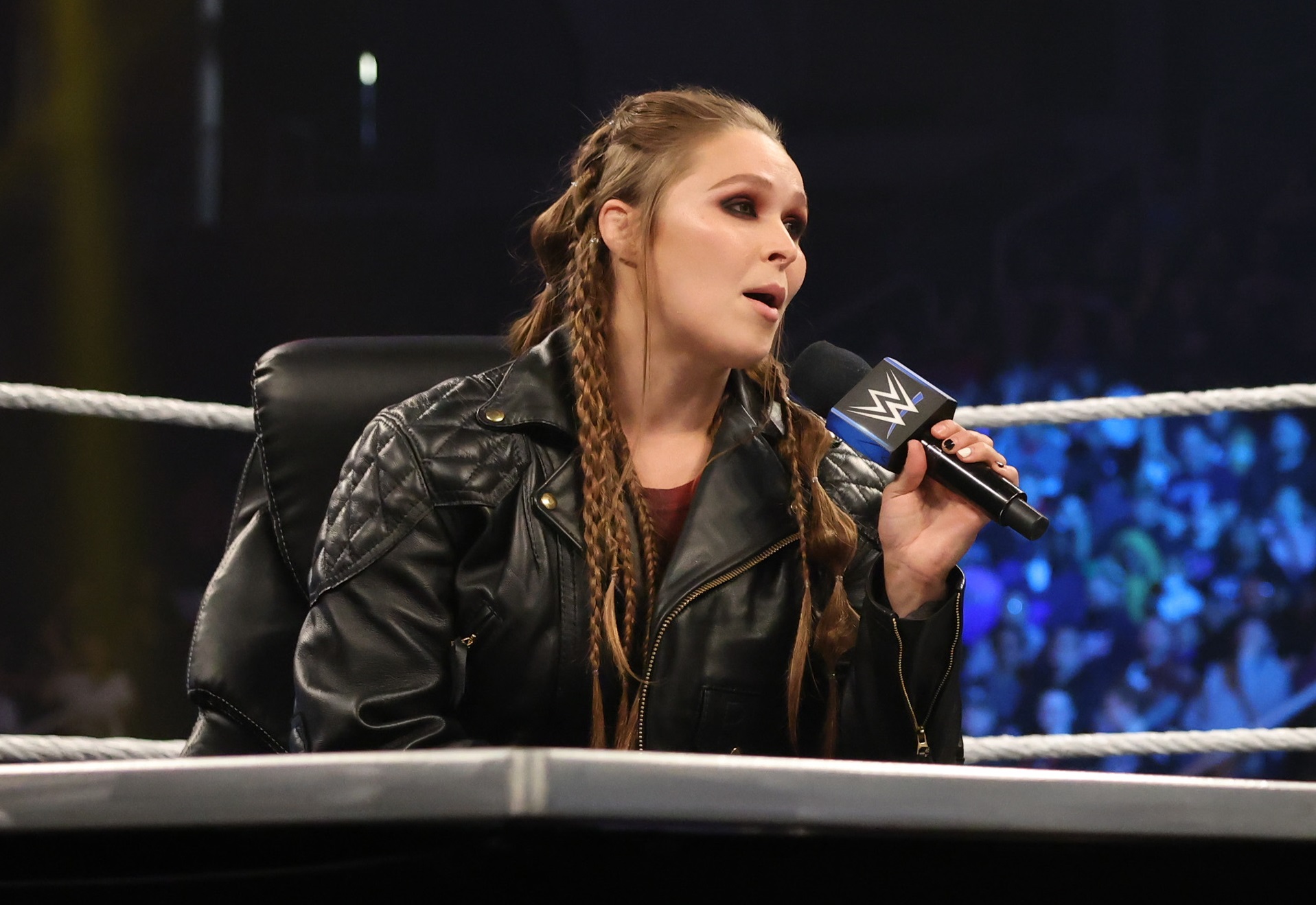 Knowing when the right time to retire has to be your decision., because not everyone else will come to a consensus about that. No one knows what you’re really going through and what it really takes to fight at a top level.

«Every couple of months that you appear on television you are like a novelty, but, only you know your day to day and your reality. I think the ideal is to set boundaries in your relationship with everyone else. And don’t do things for them. But to do things for you, even if they don’t understand you, I think that was the most difficult part.

“You have to let go of that need to feel understood by others, because no one can ever understand your decisions like retiring from MMAothers will always think that you can give more».