Ronnie Russell, the boxer who saved the daughter of Queen Elizabeth II 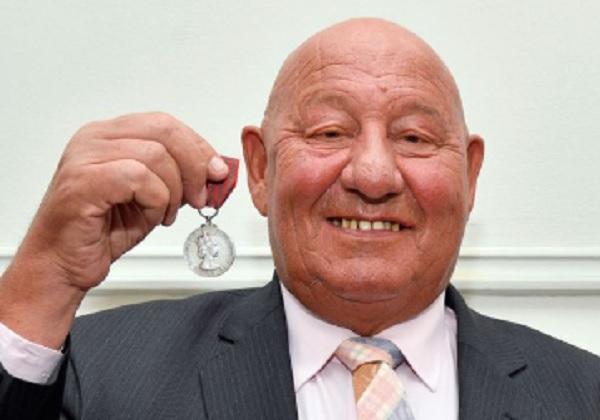 The death of Queen Elizabeth II this past Thursday has brought all kinds of anecdotes and memories related to the monarch and among them is that of ronnie russellformer boxer, who saved Princess Anne from being kidnapped in 1974 and received a medal from the kingdom.

The Queen’s daughter tried to be kidnapped by a man named Ian Ball but luckily, that night Russell was passing by and realizing the situation he attacked the man and was able to avoid it. In the end, the delay caused by the incident gave time for the police to arrive and arrest the criminal.

Russell received a major medal for his bravery and his willingness to risk his own life to help someone. He was recognized in a public act in which the Queen thanked him as a monarch but also as a mother.

A couple of years ago, Russell announced that in addition to the recognition, Elizabeth II was also in charge of paying the mortgage on his house and helped him get out of that financial predicament, for which he assured that he will always thank him.

“If it was boxing, they beat us up, but we gave them the blow that knocked them out”
Carmona vs. Sanmartín on Friday in Mexico and Estrella TV
Alexander Duran defeated Ecuadorian boxer Edwin Bennett
BOXING 4165