Rosala in Argentina: dates, venues and how to buy tickets for Motomami World Tour 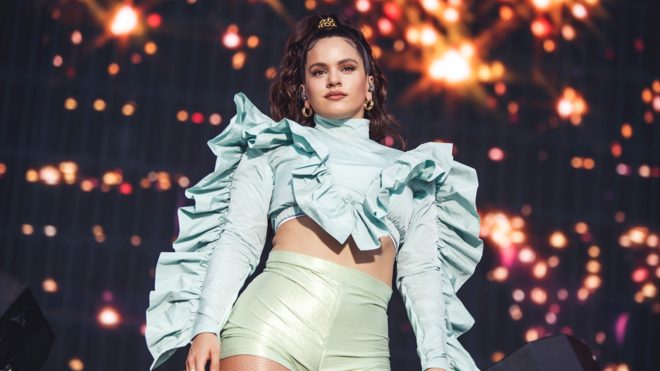 Present The Spanish singer returns to the countryHow to buy tickets for Rosala in Argentina 2022? yesand made official the return of Rosala to Arge

Present The Spanish singer returns to the country

How to buy tickets for Rosala in Argentina 2022?

yesand made official the return of Rosala to Argentina. The Spanish singer will perform next August 25 in Buenos Aires after having been in the country for the last time for the Lollapalooza festival in 2019.

Rosala returns to Argentina in what will be her first world tour called “Motomami World Tour“, after the presentation of Motomami, his third album, which is all the rage in Argentina and several other countries.

still the value of the tickets is unknown for Rosala’s recital in Argentina. Yes, it is known that the means of payment will be with the Visa, MasterCard and Cabal cards and that a maximum of six entries per transaction.

MOTOMAMI WORLD TOUR COMES TO THE ARENA!@rosalia returns to Argentina this 08.25 to disembark with his MotoMaMis in a show with D from DINAMITA

Rosala will perform at the Movistar Arena in the Villa Crespo neighborhood in the City of Buenos Aires, in a show that will take place on next august 25.

Rosala explained to her fans that Motomami is the fusion of an energy. Moto is the most aggressive side and Mami is the most vulnerable side. There he named his record in honor of his grandmother and his mother.

Tags: trending
Cristiano Rolando includes an F1 driver in his exclusive list of followers on Instagram
Claw: Who is Bo Cruz, the NBA player who appears in the new Netflix movie?
Rosala in Argentina 2022: Rosala tickets in Argentina: confirmed prices, when they are sold and date of the second show at Movistar Arena
TICKETS 100