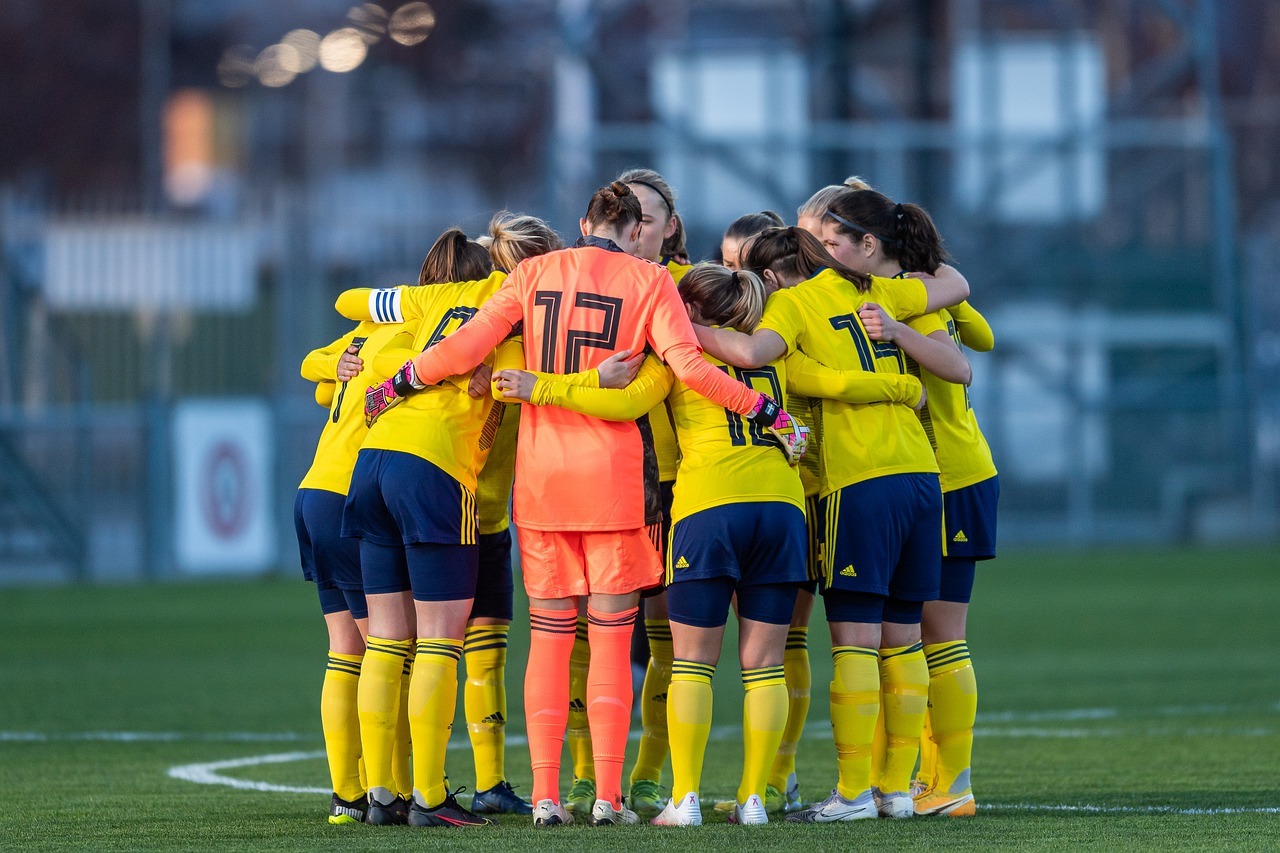 At the beginning of 2021 Astiberri Ediciones published Season of Roses or "Saison des Roses" in its original French. Its author, Chloe Wary, draws

At the beginning of 2021 Astiberri Ediciones published Season of Roses or “Saison des Roses” in its original French. Its author, Chloe Wary, draws on her own experience as a teenage soccer player to make a colorful and energetic gem of a comic book. A subversive dive into the cliches about football, girls and Parisian suburbs.

How to play football when you are a girl and you live in the Parisian suburbs? Chloé Wary offers some answers. A graphic novel far removed from the topics linked to femininity or life in the suburbs, which the 23-year-old author (at the time of its publication in 2019) has nurtured with her own experience in a unique and promising way.

Spain in ‘The Simpsons’: San Fermines, football and corruption

Trailer for ‘Goal of the Dead’, football and zombies!

“Originally, I wanted to talk about a teenage girl and more specifically about the moment when she realizes her femininity and has to learn to deal with it. Football came very quickly later. I met a coach and, speaking with her, discovered behind the scenes, the administrative and logistical difficulties involved in setting up, training and managing a women’s soccer team. With his touch, I clicked, the sudden urge to kick the ball, to go onto the field myself. He had not played soccer since elementary school, when girls can still play with boys without discrimination. Which becomes inconceivable upon entering college. I realized the frustration of not being able to express myself in a field like the boys. Two and a half years ago, I joined the women’s team that the coach was building at Wissous Football Club. This experience continues “

His team is in the 3rd regional. From among the Soccer Positions He plays as a central defender although his goal is to become a defensive midfielder. And by the way, his favorite team is PSG, although he also sympathizes with Juventus. They train daily and play every Saturday.

“In soccer, between girls and boys, the relationship is not as tense as people think. This is also what I wanted to show on this album. Of course the boys can accommodate the girls and vice versa, but there is no pettiness, it is still super benevolent. These are adolescent behaviors, a way of recognizing yourself. If it wasn’t in the field, it would be somewhere else anyway. In fact, within clubs, there is often little interaction because training is not held at the same time and we play different tournaments. In amateur football, girls are usually the last, we don’t necessarily have the best training times, but things are changing. Certainly there is the “World Cup” effect that we do not know if it will last, but there are above all the public, spectators who follow and support, which is new. We are on the right track, eventually the bond between girls and boys in the clubs will be created. I hope this makes the girls want to join; It is not easy for a 15 or 16 year old girl to imagine herself, to project herself as a footballer. It took me over twenty years! ”

One of the curiosities of this graphic novel, Season of Roses is the division: up to 16 frames per page. In Chloe’s own words. “This kind of division speeds up the rate of reading. My idea was to accentuate the frame to better reflect the speed of the sequences. These are the phases in which we are working a lot in training. In fact, I would have gone further in the division, but I slowed down. In the match scenes I worked a lot on angles, panoramas, close-ups… Above all, I listened to my emotions as a player, my feelings on the field. The moments when I feel my ankle, when I am out of breath, when I release very hard. All of this helped me compose this mosaic. My first comic (Conduite interdite) was completely black and white, drawn with Rotring. With “Season of Roses”, I wanted to change my technique, to renew myself. To convey the atmosphere of football, the jerseys and the field, we needed vibrant colors. It had started with colored pencil, but it had many strokes, small lines like Van Gogh or wild beasts that, in the end, were not very legible. I turned to markers that allow the shapes and areas to be clearly defined and, with their fluorescent colors, add a pop side to the whole. I was inspired by the work of Simon Roussin, his pictorial approach to felt. I also really like Manuele Fior. Without a doubt, the roundness of my characters’ features has something to do with their world. Little by little I am learning to understand the connections between what I love and what I do. I also really appreciate the hyper and dynamic side of Lucie Castel and Pénélope Bagieu’s comics. “

These aesthetic and narrative qualities are at the service of a well-structured and essential story due to the reflections and values ​​it contains. Chloe Wary talks about young women and the suburbs like we have rarely read in the comics. And he’s not afraid to push some of his ideas forward, like using an ellipsis when there’s no need to say more …