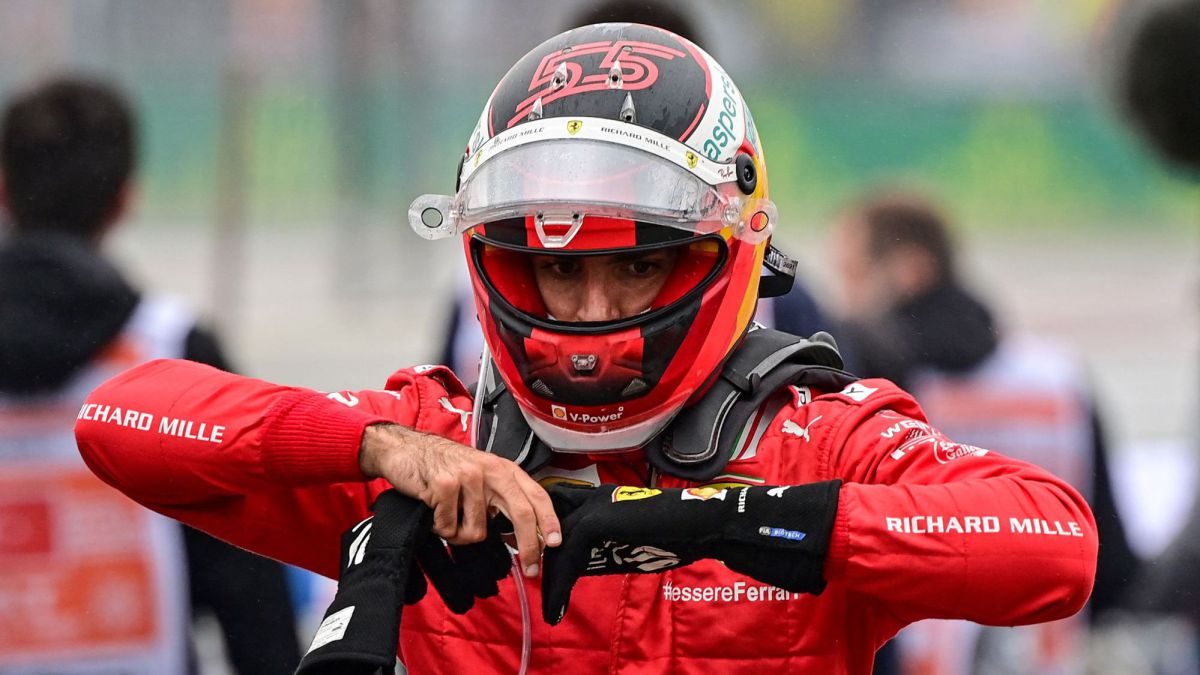 It was the first time that this award was won, but, as in everything, there are always people who do not agree on these decisions. Fans voted for

It was the first time that this award was won, but, as in everything, there are always people who do not agree on these decisions. Fans voted for Carlos Sainz as the best driver of the day at the Turkish Grand Prix, taking the award by 25.7% of the votes compared to the rest of the grid. A title that he had never achieved before, but that was more than deserved after his comeback, from the 19th to the 8th place on a date marked by rain and instability on the track.

However, in his regular column after every race, Ross Brawn does not share the opinion of Formula 1 fans. The sporting director of the World Championship highlights the “brilliant comeback” of Carlos Sainz or the good performance of many other drivers, but in his mind this title has another owner: “My pilot of the day in Valtteri Bottas”. And he is not lacking in arguments to explain his opinion: “He was not wrong at any time in a race with very difficult conditions.”

“Mercedes had a very good car, but he made the most of it and was never threatened by anyone behind. In these types of situations, it is easy to make mistakes, but he did a brilliant job, “he continues with his column on the official World Cup page, where he admires Bottas for his enormous teamwork, with the aim of stopping Verstappen and keep the fight for the title more even than ever: “We know that Max is a supreme driver in these kinds of wet conditions, but he could not even come close to Valtteri. He has made it clear to us that if Alfa Romeo can give him a good car the next season, he will respond and get the most out of it. “

But if you have to talk about teamwork, Ross Brawn also had to highlight the enormous work of Checho Pérez in his fight with Lewis Hamilton. He closed the podium with a third place in Turkey, passing Leclerc in the last laps and slowing the Briton in his fight to save points and cushion the penalty of ten possible for an engine change. “It was another race where it was easy to make mistakes, but he has delivered the kind of speed and show we expected from him since he joined Red Bull for this year, “writes the Briton.

“He made a fair defense of his position against Lewis, and it offered one of the most exciting parts of the race. You have to do that every weekend. Maybe that will give you a boost and we can see that level of performance from him more consistently in the future. “ ditch in his little applause to the Mexican.

When to be an F1 driver you have to be Asian too
Formula One Rivalries: Niki Lauda vs. James hunt
Verstappen repeats victory and regains leadership in Formula 1
FORMULA 1 198