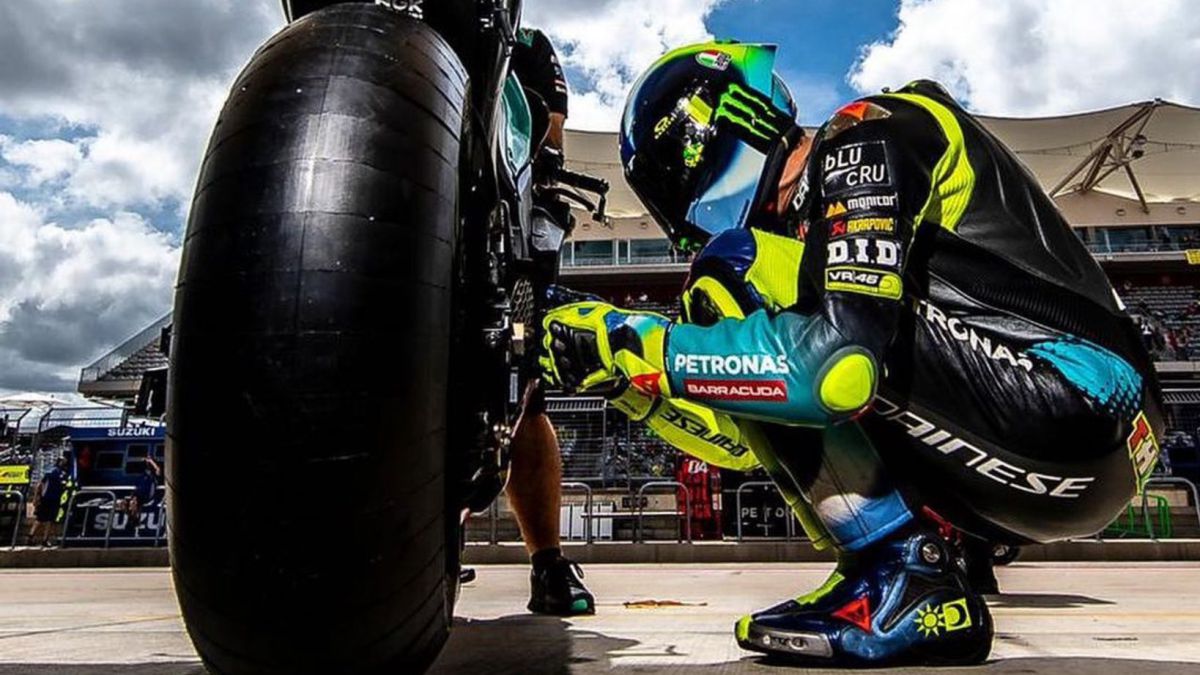 There are times when things fall under their own weight and even though Valentino Rossi continued to enjoy, Until very recently, like the first da

There are times when things fall under their own weight and even though Valentino Rossi continued to enjoy, Until very recently, like the first day every time he got back on a saddle, the script of his time as a MotoGP rider has taken a dramatic turn. It’s hard to see Italian on television and front positions are no longer your place of residence not even on a few Sundays when he was always showing his best version. To the Yamaha it costs more than expected, especially because if he had known, he would not continue riding and would have anticipated his goodbye, and attending to reality It only remains for him to recognize what has been demonstrated during a course in which he has an eighth (in the Austrian GP), as the best result to date.

It is true that Saturdays were never his strong point, but the inability to enter Q2 is adhered to by an uncompetitive Q1 that sends him to the back of the grid at each grand prix. Austin’s was one more example and Rossi was forced to come back from a 20th position It has almost become a habit. But at least on the American track the Italian recovered five places in the race, although ended the weekend recognizing limitations that had been evident on the asphalt and that he suffered more than ever, when facing one of the toughest and most demanding routes on the calendar, which requires a high physical effort that is already beginning to show.

“This Sunday the physical condition was a disaster. It was very very difficult, very hard “, He began by recognizing Valentino after a Sunday that was not one of the worst he has seen this season, although not even that comforts him in the face of a reality with which he will break at the end of the season. “A modern MotoGP is very physically demanding, on Sunday you are already tired of training on Friday and Saturday. Therefore you have to be 100% fit and you also have to be very young, “he argues. He does not lack the desire to do well, in fact at the beginning of the course. The doctor He resisted throwing in the towel and continues to assure that you can “try to be 100% fit”, but going back to being the same one is mission impossible: “Unfortunately for me, being young is very difficult. “

The dates of the MotoGP presentations
Today’s MotoGP schedules | What time are the races and qualifying for the San Marino GP?
MotoGP 2022: Bastianini can with everyone with a bike from last year
MOTOGP 548

Loading...
Newer Post
Mexican GP of F1 2021: Schedules and where to watch the race
Older Post
Boxing: Dillian Whyte will be Tyson Fury’s next rival in March 2022