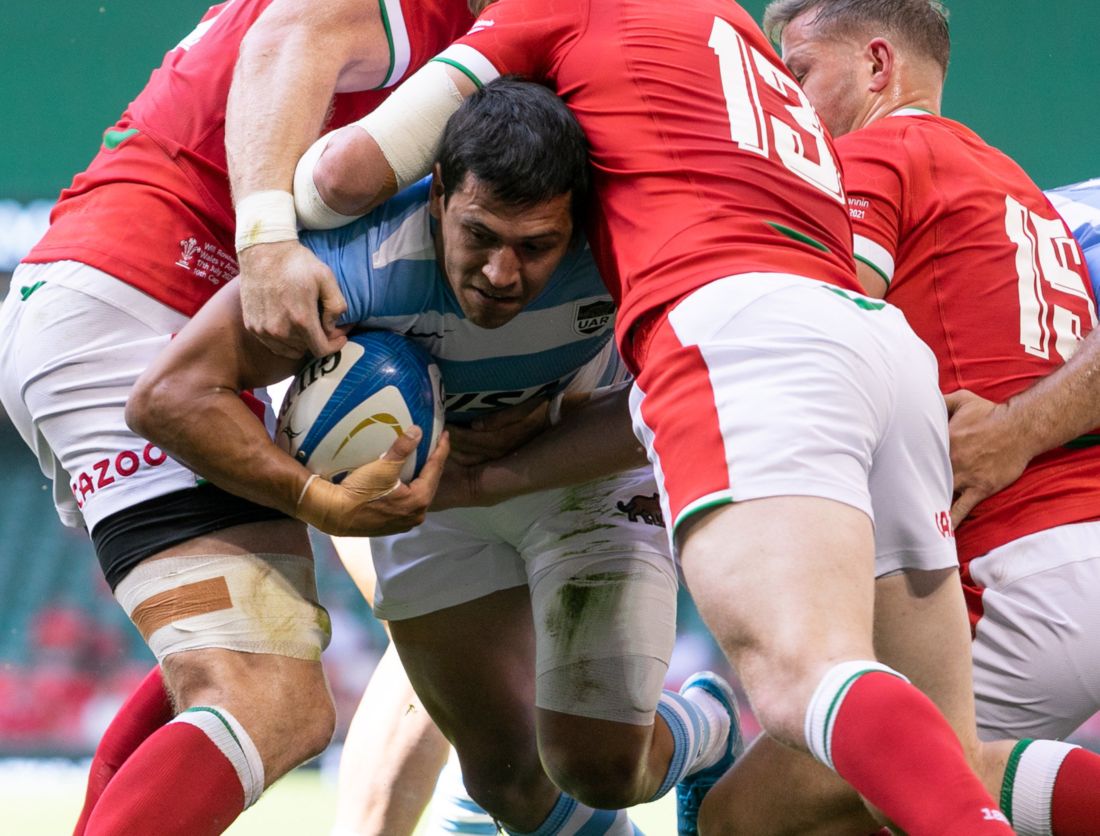 World heavyweight champion Fury and former champion Joshua seem destined for a blockbuster fight in Cardiff in November. And where will the Wales t

World heavyweight champion Fury and former champion Joshua seem destined for a blockbuster fight in Cardiff in November. And where will the Wales tests be played?

According to the Mail, world champion Fury’s promoter Frank Warren has proposed Saturday, November 12 for the date of the fight, which is expected to take place at Cardiff’s Principality Stadium.

However, Joshua’s camp feels it is too soon after his recent grueling battle with Ukraine’s Oleksandr Usyk and wants the date pushed back to Saturday, December 17.

The complication over the date is likely to see challenger Joshua get away with it, as Wayne Pivac’s Wales have already booked the Principality Stadium on Fury’s preferred date with a game against Argentina on that day.

Wales also face New Zealand the week before, Georgia the following week and will wrap up the November season with a November 26 clash against Australia.

If Fury sticks to the November 12 date he is said to want, it would mean the two fighters need to find an alternate venue.

Warren sent written terms for the Battle of Britain clash to Joshua’s own promoter, Eddie Hearn, with a purse split 60-40 in favor of Fury.

The Mail says Joshua and Hearn have agreed to the terms, “but have stated that the fight should take place on December 17 instead of November 12 as Warren suggested.”

Welsh Rugby Union officials are eager for the main event to take place at their iconic Cardiff venue, knowing a crowd is guaranteed.

However, Wales clearly need to prioritize their own rugby matches and the clash with Los Pumas would be hard to turn around with tickets already sold out.

Wales will be expecting a crowd of over 50,000 for that match, particularly if they have managed decent results against a struggling New Zealand side seven days earlier.

Fury took to social media earlier this week to throw down the gauntlet to Joshua by offering to “give him the opportunity to fight me for the WBC heavyweight world championship, and the lineal championship, in the coming months.”

He continued: “You’re coming off a 12-round fight, so you’re fit, you’re ready. I’ll let you know a few months in advance. If you are interested, I will send you the date”, and we can fight. A battle of Great Britain for the world heavyweight championship. Let me know if you are interested. If not, I will select another opponent.”

Pacquiao revealed that he made his boxing debut illegally: ‘He was poor, he wanted to eat’
Ecuador, with 11 medals in the Continental Boxing Championship
Boxing: Puerto Rican Amanda Serrano expects a war on Saturday against Mriam Gutirrez
BOXING 4276